The latest Pokémon GO update could introduce a new quests feature into the game. 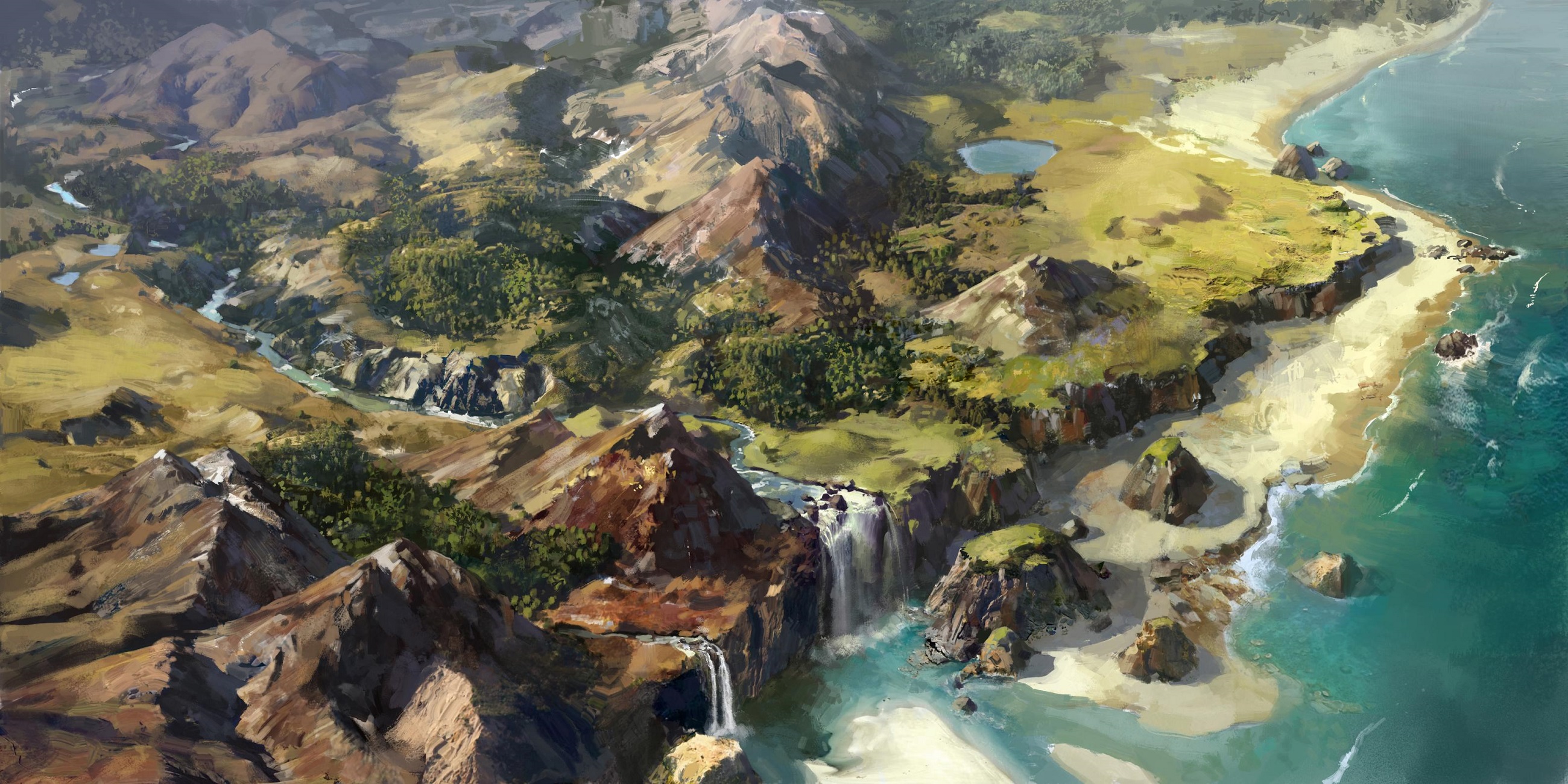 Viz Media to Publish Indie Title 'The World Next Door'

Indie studio Rose City Games is teaming up with Viz Media to release The World Next Door.

Starbreeze recently announced that they’ve acquired the publishing rights to latest game from Soren Johnson, one of the leading names in the strategy genre.

If Soren’s name sounds familiar, that’s because he’s worked on a variety of hit strategy games including Civilization 3, Civilization 4, and Offworld Trading Company, among others.

When it’s released, players can expect Soren’s latest game to be “an epic-scale turn-based strategy game that lets players create the greatest dynasty in world history,” according to Starbreeze.

Meanwhile, Soren released a statement that he and his team are “going back to our game development roots to make a classic historical 4X strategy game with some important and radical innovations to the genre.”

Soren Johnson isn’t the only big name working on 10 Crowns, either. Dorian Newcomb, who served as art director on Civilization 5, is also tapped for the game.

In addition to Starbreeze’s announcement, brand new concept art was revealed for the game to help get players excited.

Aside from the art and publisher, little else is known about 10 Crowns. Be sure to check back here at Indie Obscura, as we’ll be updating once more details are revealed.

In the meantime, what do you think of the concept art and the news that Starbreeze will serve as publisher for 10 Crowns? Let us know down in the comments below!