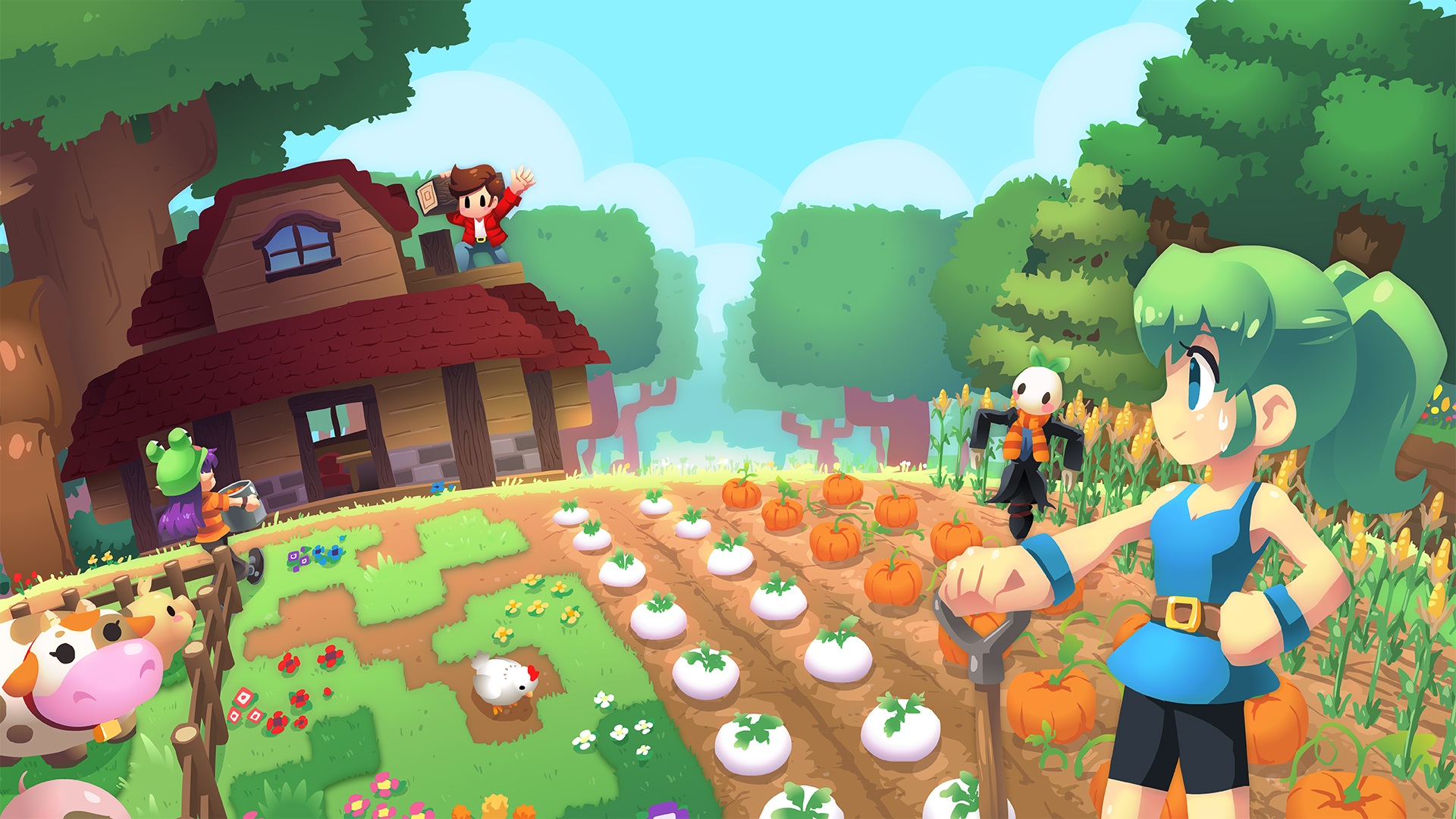 How to Get Rhino Beetles in Staxel

Here's All the Games Coming to Xbox One This Week (Feb. 5-9)

A bunch of indie games are headed to Xbox One consoles this week.

Staxel is a fun farming sim with a variety of collectible materials to find, including Rhino Beetles. As of right now, Rhino Beetles are one of the hardest items to acquire in Staxel.

Even their description backs up the sheer difficulty that comes with hunting for Rhino Beetles, with the description reading, “And they said it wasn’t possible.”

Why are so many Staxel players obsessing over Rhino Beetles? Well, Rhino Beetles are required in order to complete your Baitbox in Staxel. If you want to spend a leisurely day fishing, you’ll need a complete Baitbox.

Struggling to find the Rhino Beetles needed to craft a Baitbox? No worries, we’ve got you covered! Below, we’ve put together a quick guide on how to get Rhino Beetles in Staxel.

How to Get Rhino Beetles in Staxel

As stated above, Rhino Beetles are incredibly hard to find. This can prove to be truly frustrating, especially for players looking to craft a Baitbox.

What are Rhino Beetles? Well, they’re bugs (as their name denotes) whose scarcity in Staxel is due to an error in the game’s programming.

While the developer works to fix this Rhino Beetle scarcity via an upcoming patch, it’s worth noting that there are still two surefire ways to get Rhino Beetles in Staxel.

First, you can try and hunt down Rhino Beetles by grabbing a net and searching the sides of trees. Rhino Beetles will spawn at random, and if you highlight them with your net, you’ll be able to add them to your inventory.

A current player theory is that Rhino Beetles spawn on trees more frequently when it’s raining, but this has yet to be explicitly confirmed. As such, it’s worth heading out into the world of Staxel and searching the trees if you have the time.

To do this, use the commands “/enablecheats” and “/creative” to open up Creative Mode in Staxel. Then, you can increase the spawn rate of Rhino Beetles.

By following the two methods above, you should eventually be able to gather enough Rhino Beetles and craft your Baitbox. In the meantime, stay tuned for developer updates as they work to fix the decreased Rhino Beetle spawn rate in Staxel.

What’s your go-to method of collecting Rhino Beetles in Staxel? Be sure to let us know your tips down in the comments below!

By reading through this guide, you should now know how to get Rhino Beetles in Staxel.