Find out when you can pick up a physical copy of Brawlout for Nintendo Switch at your local retailer. 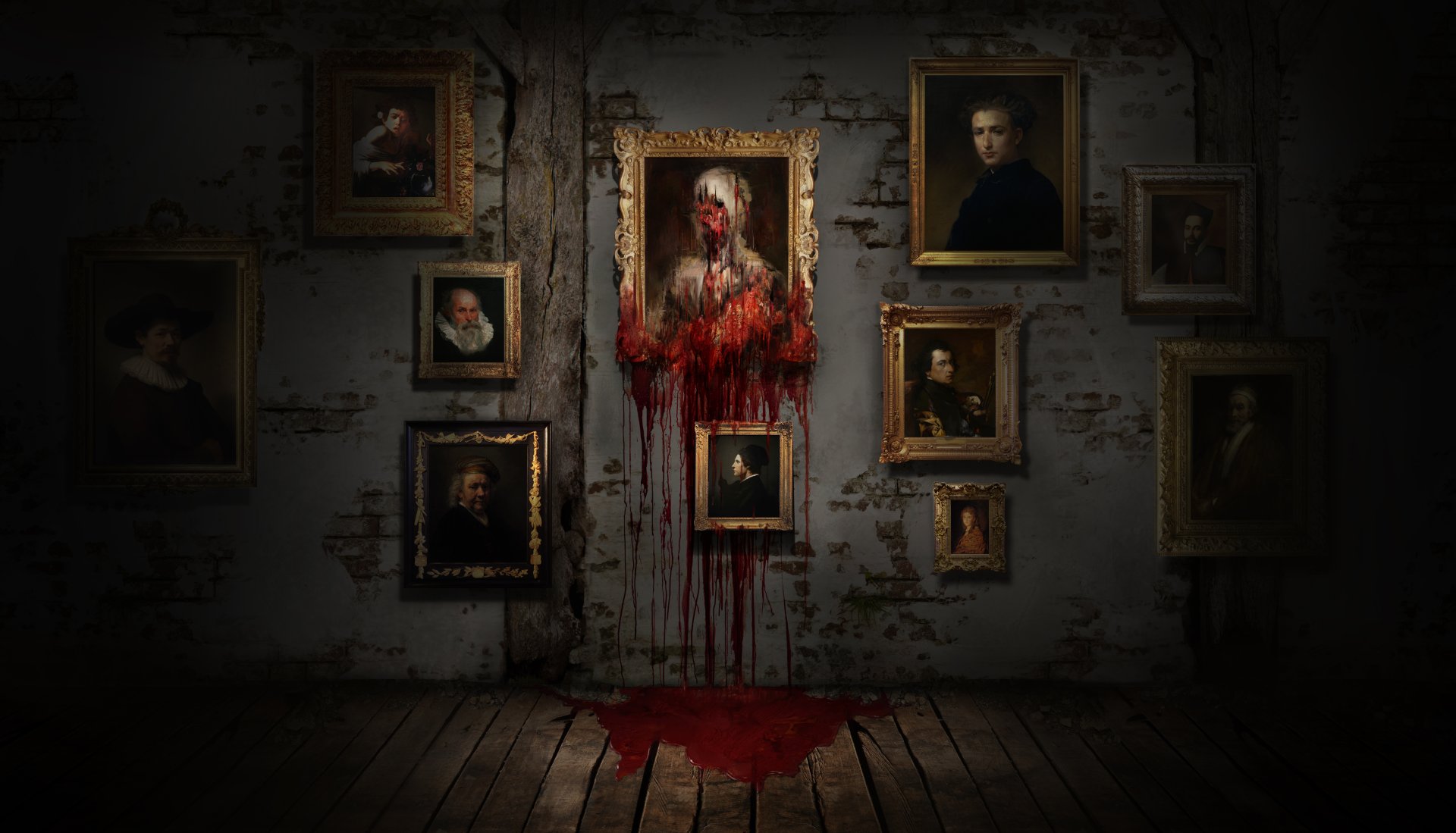 Join the Layers of Fear Switch AMA on Reddit

In anticipation of the exclusive debut of Layers of Fear: Legacy on Nintendo Switch, independent game development studio Bloober Team will be hosting an AMA (Ask Me Anything) this week over on Reddit. Fans of the acclaimed psychological horror game will have a chance to directly ask questions about the game’s forthcoming Switch release.

Layers of Fear is a first-person, psychological horror game that originally launched on PS4, Xbox One, and PC back in 2016. Since then, the developers at Bloober Team have been busy redesigning the game exclusively for the Nintendo Switch, where it will be known as Layers of Fear: Legacy.

Fans of Bloober Team’s atmospheric thriller can look forward to returning to the ever-changing Victorian mansion on Nintendo Switch sometime this year. No release date has been announced yet, but the developers are aiming to release Layers of Fear: Legacy on the Switch in early 2018.