More new skins for your favorite class in the Year of the Dog. 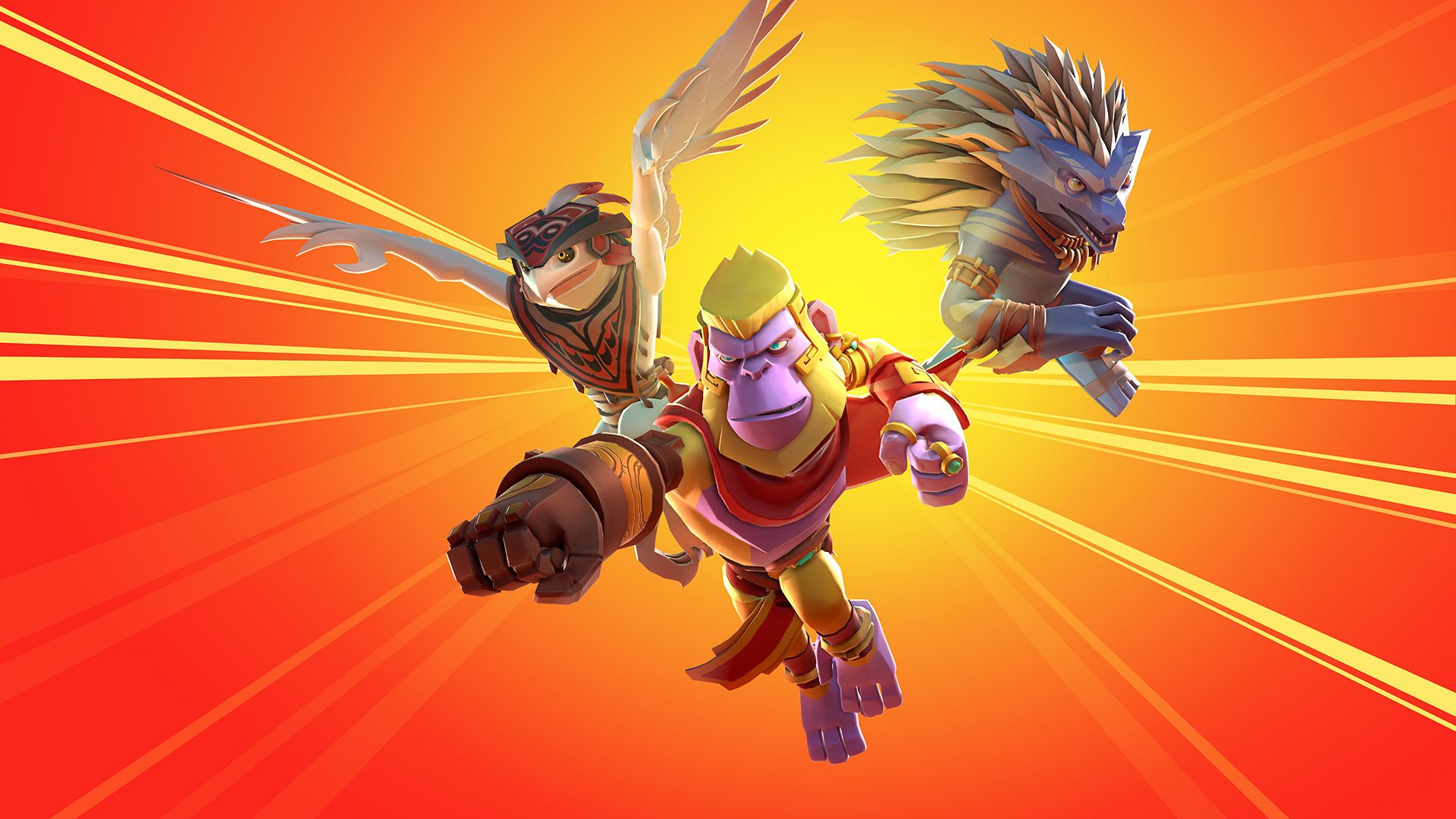 Join the Layers of Fear Switch AMA on Reddit

Ask Bloober Team anything during their Reddit AMA this Tuesday.

Merge Games and Angry Mob games are partnering up to release physical versions of Brawlout for the Nintendo Switch.

For fans of the party fighting game eager to purchase a physical Nintendo Switch copy, the retail release is currently projected to launch in early May 2018 for $39.99 (USD).

Meanwhile, gamers looking to give Brawlout a try can play the game in digital format on Steam and Nintendo Switch at a price point of $19.99 with PS4 and Xbox One versions coming soon.

“Brawlout had such an amazing reception on Nintendo Switch, with a dedicated community of over 80k players in its first month alone. It’s impressive, and humbling, to see people throw themselves so wholeheartedly into Brawlout, and we hope to cater to even more types of gamers with the physical release.”