The Nintendo games we want on mobile next

With Mario Kart Tour on the way, there's more mobile fun to be had. 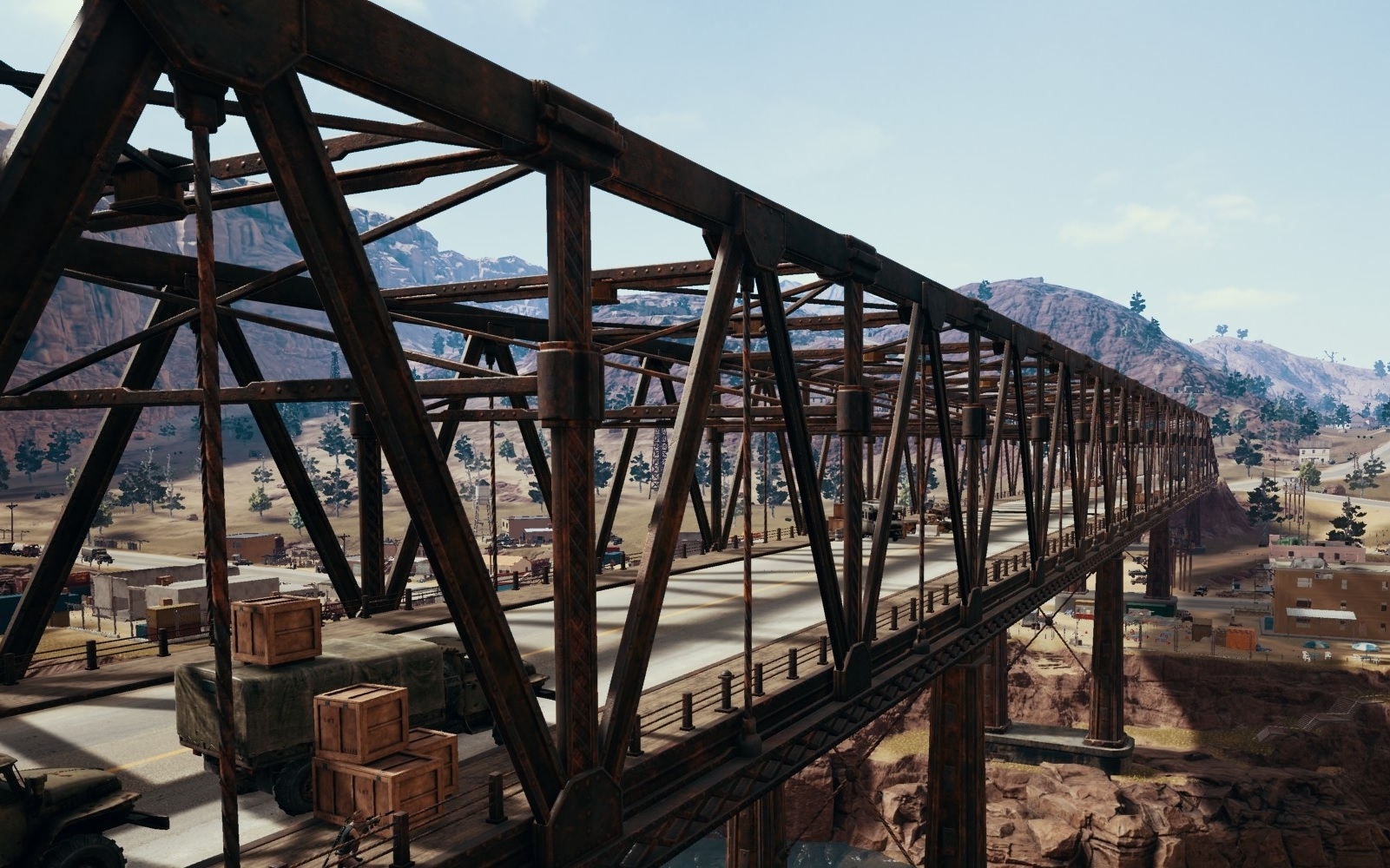 In an effort to quell the issue of cheating in PlayerUnknown’s Battlegrounds, the PUBG developers have decided to deactivate the family sharing feature on Steam. This decision comes as part of a broader effort to alleviate the problem of cheating in PUBG.

For those who are unfamiliar with Steam Family Sharing, this feature allows a Steam user who owns a game to share that game with other approved Steam accounts. As long as the owner isn’t logged into the game, those approved accounts are free to play the game on any whitelisted device. The PUBG developers explained that they plan to deactivate the Steam Family Sharing feature due to “a number of vulnerabilities that are being exploited.”

“Please understand that we are introducing this measure to fight abuse and ensure a fair environment,” said PUBG Corp. in a recent Steam post.

In addition to the removal of Steam Family Sharing, PUBG Corp. also mentions that players who tamper with the game files in any way may have their account blocked. The developers also plan on upgrading the current in-game reporting features to allow them to investigate cheaters more efficiently.

According to a recent forum post, PUBG’s upcoming anti-cheat measures will also block third-party programs that modify the game files “in an invasive way.” This includes prohibiting the use of ReShade, a program that helps improve the quality of PUBG’s appearance and visuals.

The new anti-cheat update will be implemented sometime this week, possibly later today. For more information on PUBG’s upcoming anti-cheat measures, head over to the latest announcement on Steam.