All 8 Crystal Heart Locations and Solutions in Celeste

where you can find all 8 Crystal Hearts and how to obtain them in Celeste. 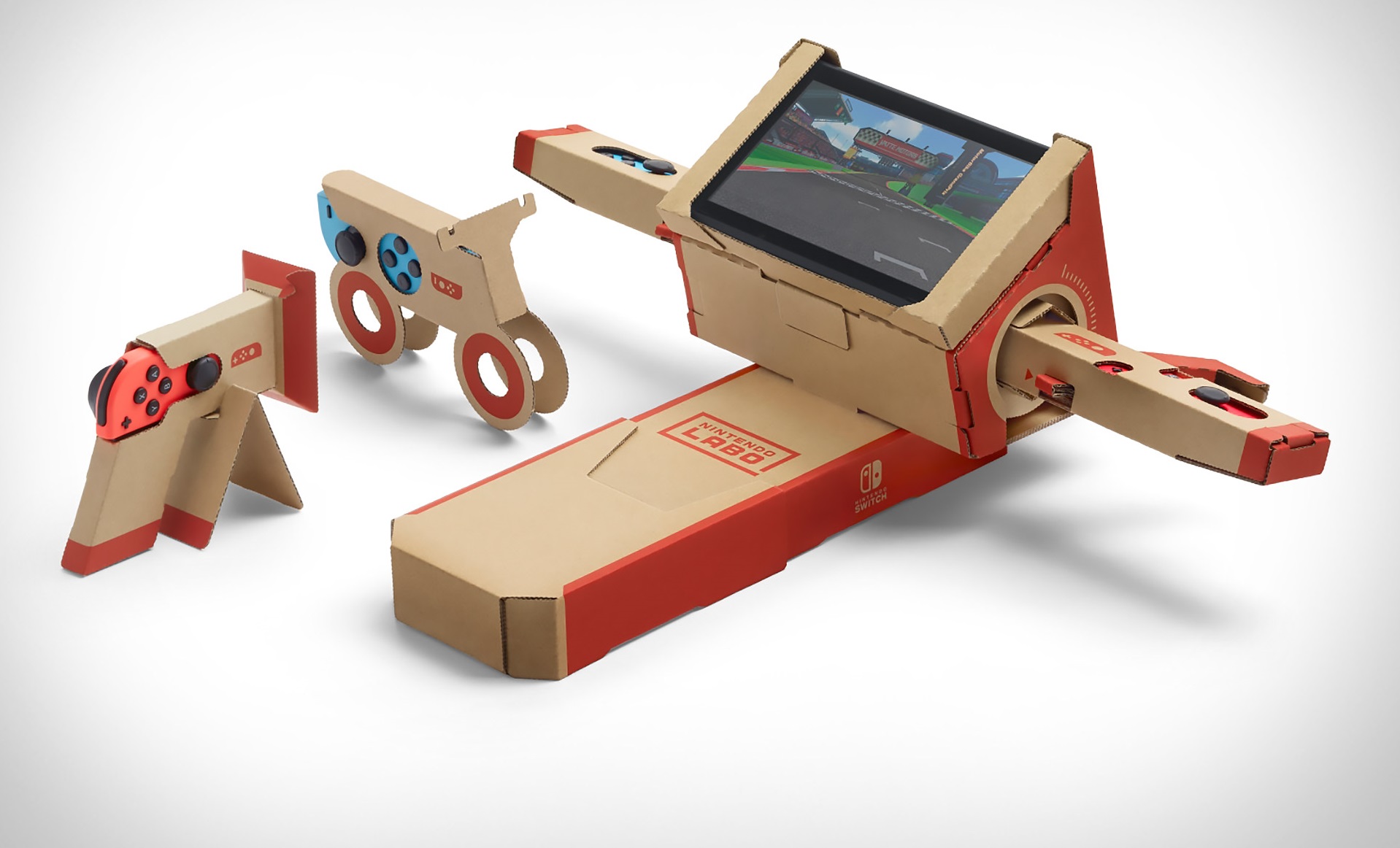 What is the Toy-Con Garage for Nintendo Labo?

In a new announcement, Nintendo revealed a brand new piece of software for their upcoming Nintendo Labo cardboard kits dubbed the “Toy-Con Garage.”

This has resulted in many gamers wondering what exactly the Toy-Con Garage is and how the software works with in cooperation with the existing features of the Nintendo Labo.

Essentially, each Nintendo Labo kit includes instructions and a set of constructible cardboard sheets that create various toys which can be brought to life via your Switch’s Joy-Con controllers.

Each “Toy-Con” (as Nintendo calls them) functions as its own standalone minigame. Enter the Toy-Con Garage. This software works in conjunction with the Nintendo Labo “Toy-Con” concept by enabling Nintendo Labo users to reprogram and “remix” the functionality of their Toy-Con projects.

In essence, the Nintendo Labo teaches users construction and development; whereas the Toy-Con Garage offers lessons in basic programming.

Not only will the Toy-Con Garage let Nintendo Labo users customize their premade Toy-Cons to their liking, it also gives them the chance to get creative and assign new functions to their Joy-Cons (thus creating entirely new Toy-Cons so long as they have some spare cardboard on hand).

Overall, the Toy-Con Garage will help expand upon the concept offered in the current selection of Nintendo Labo kits (the Variety Kit and the Robot Kit) once the Nintendo Labo is launches on April 20th.

In the meantime, what do you think of the Toy-Con Garage feature for Nintendo Labo? Do you plan to use it to reprogram your Toy-Cons? Let us know your thoughts down in the comments below!