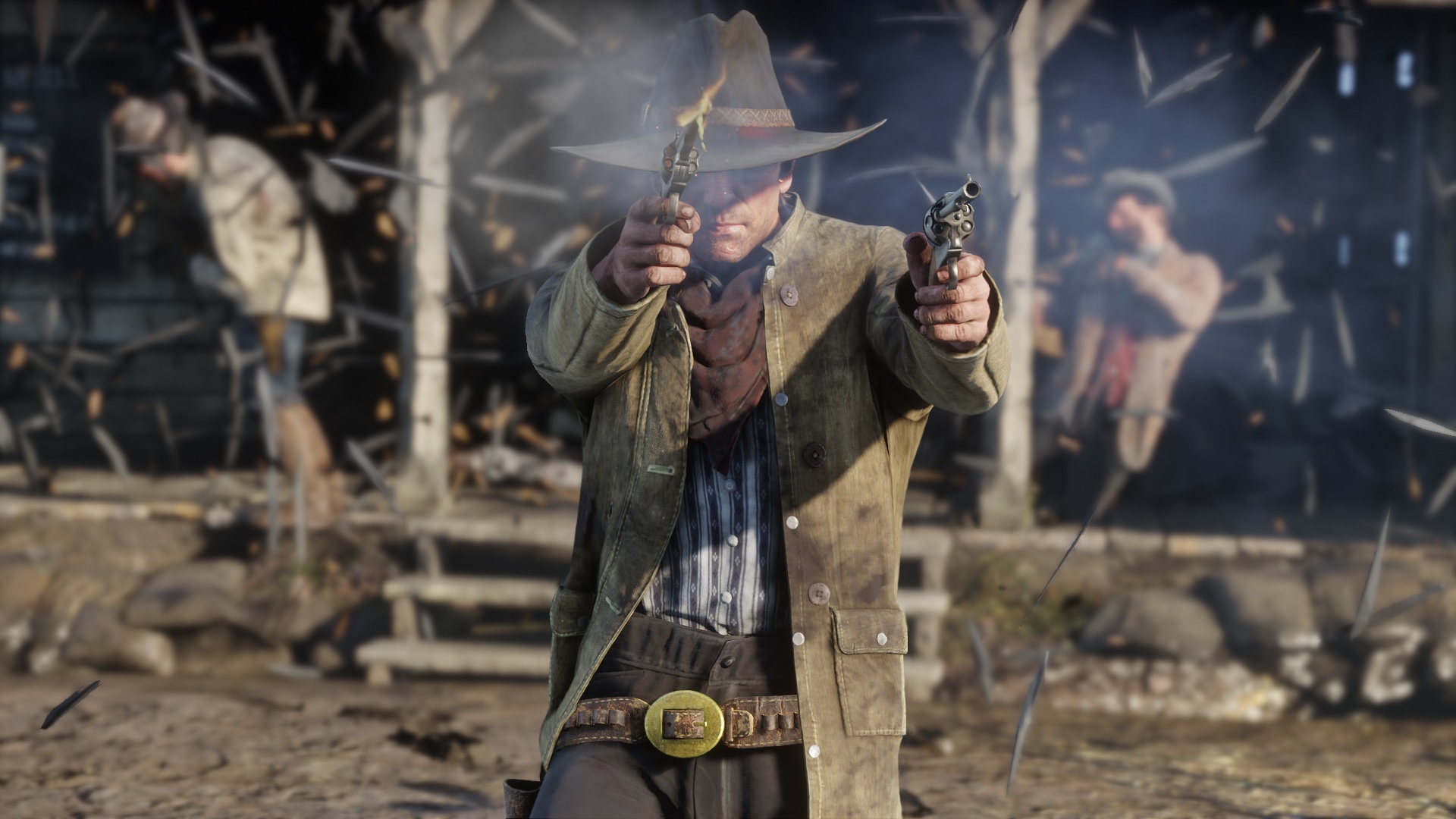 In today’s announcement post on the Rockstar Games blog, the development studio claims that the game still needs some work before it’s ready for mass consumption.

“We apologize to everyone disappointed by this delay. While we had hoped to have the game out sooner, we require a little extra time for polish,” said Rockstar Games. “We sincerely thank you for your patience and hope that when you get to play the game, you will agree the wait will have been worth it.”

In lieu of a trailer, Rockstar included several new Red Dead Redemption 2 screenshots to hold fans over in the meantime. You can view the new screenshots on Rockstar’s announcement post.