Move over Super Mario Run, a brand new Mario Kart game for smartphone is in the works! 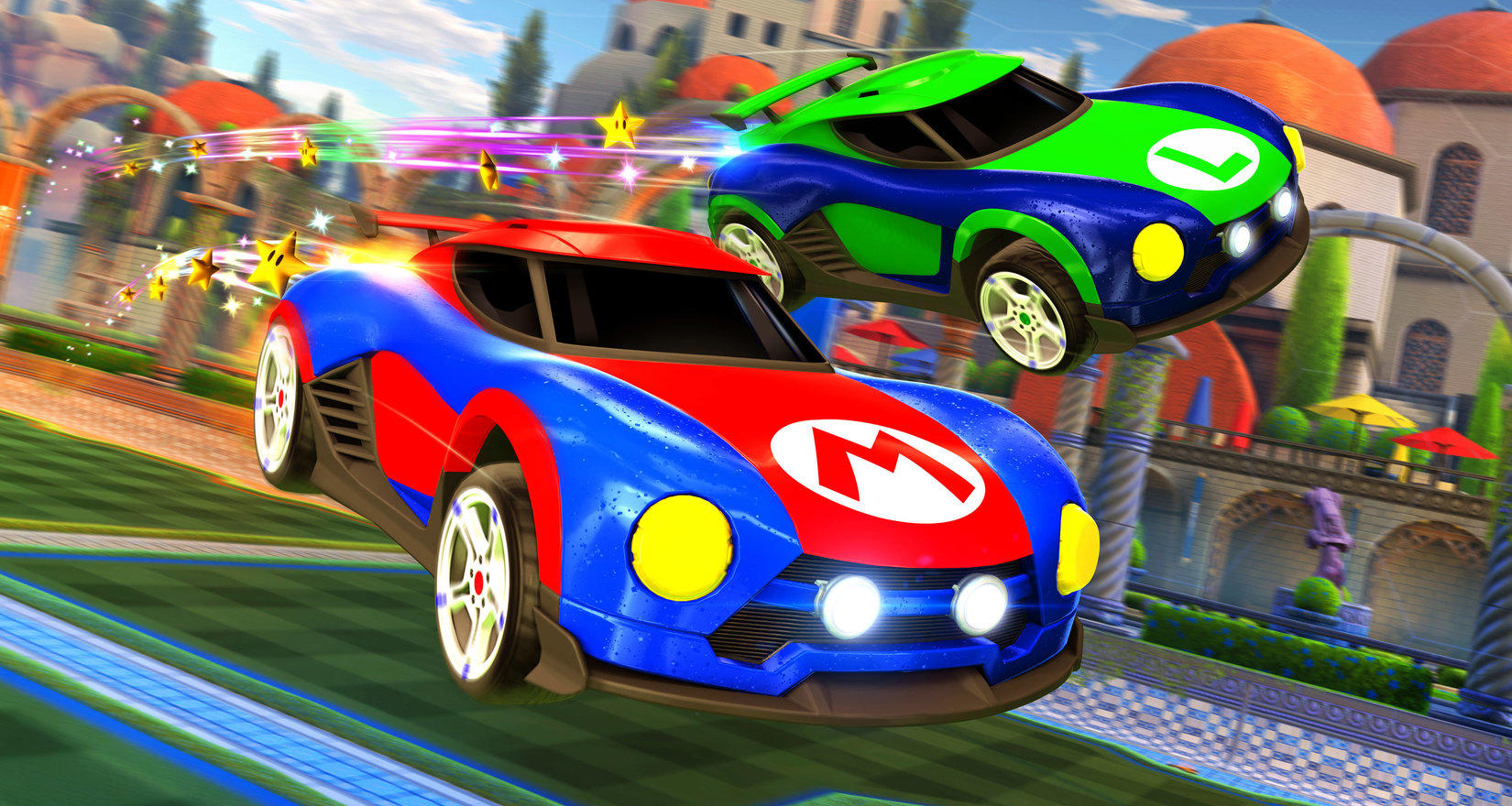 Rocket League to Get Enhanced Visuals for Nintendo Switch

Rocket League developer Psyonix released a new development roadmap today which highlights a variety of things players can expect from the game this year.

Included in these plans are enhanced visual improvements for Rocket League on Nintendo Switch and Xbox One X support by the end of the year. Other features coming to Rocket League this year are as follows:

In regards to the visual improvements being made to Rocket League on Nintendo Switch, the resolution will reportedly receive a bump up to 900p when docked and 720p in handheld mode (both at 60fps).

In contrast, Rocket League currently runs at 720p in both modes with dynamic resolution dropping the game’s performance as low as 576p. The visual enhancements for Rocket League on Nintendo Switch can be expected as early as this March or April.

Meanwhile, Xbox One X support is still in the works, though those improvements won’t be made live until later on this year according to Psyonix. For more information on Rocket League in 2018, click here to view the full development roadmap from Psyonix.