The service will cost $3.99 per month and will offer a variety of classic Nintendo titles to try out. 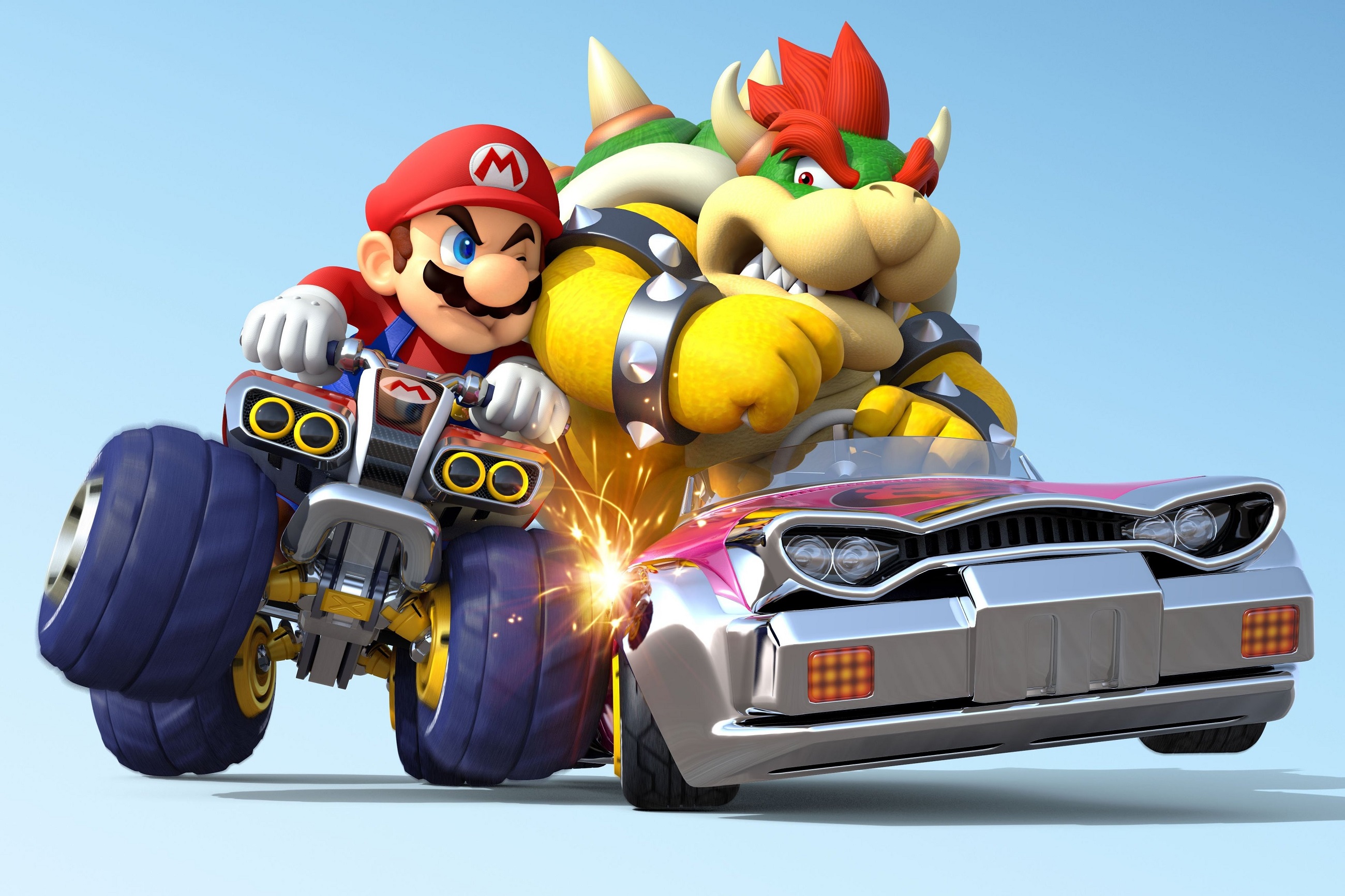 Rocket League to Get Enhanced Visuals for Nintendo Switch

Visual improvements are being made to Nintendo Switch with Xbox One X support coming later this year.

On Twitter, Nintendo recently announced a new mobile game called “Mario Kart Tour.” The game is reportedly still in development with a projected release date within the next fiscal year (between the end of this year up until March of 2019). Not much is currently known about Mario Kart Tour other than its title and description as a “mobile application.”

The checkered flag has been raised and the finish line is near. A new mobile application is now in development: Mario Kart Tour! #MarioKartTour Releasing in the fiscal year ending in March 2019. pic.twitter.com/8GIyR7ZM4z

The service will launch in September of this year at a price point of $3.99 a month, with other price tiers including $7.99 for three months and $19.99 per year. For more on Nintendo Switch Online, click here to check out our previous coverage. In regards to Mario Kart Tour, be sure to check back as we’ll updating this story as more information about the game is revealed.

In the meantime, what do you think of Nintendo’s intent to release a Mario Kart game for mobile? Are you interested in checking it out, or are you more focused on games releasing for the Nintendo Switch? Be sure to let us know down in the comments below!