Reggie urges public not to pay more than $80. 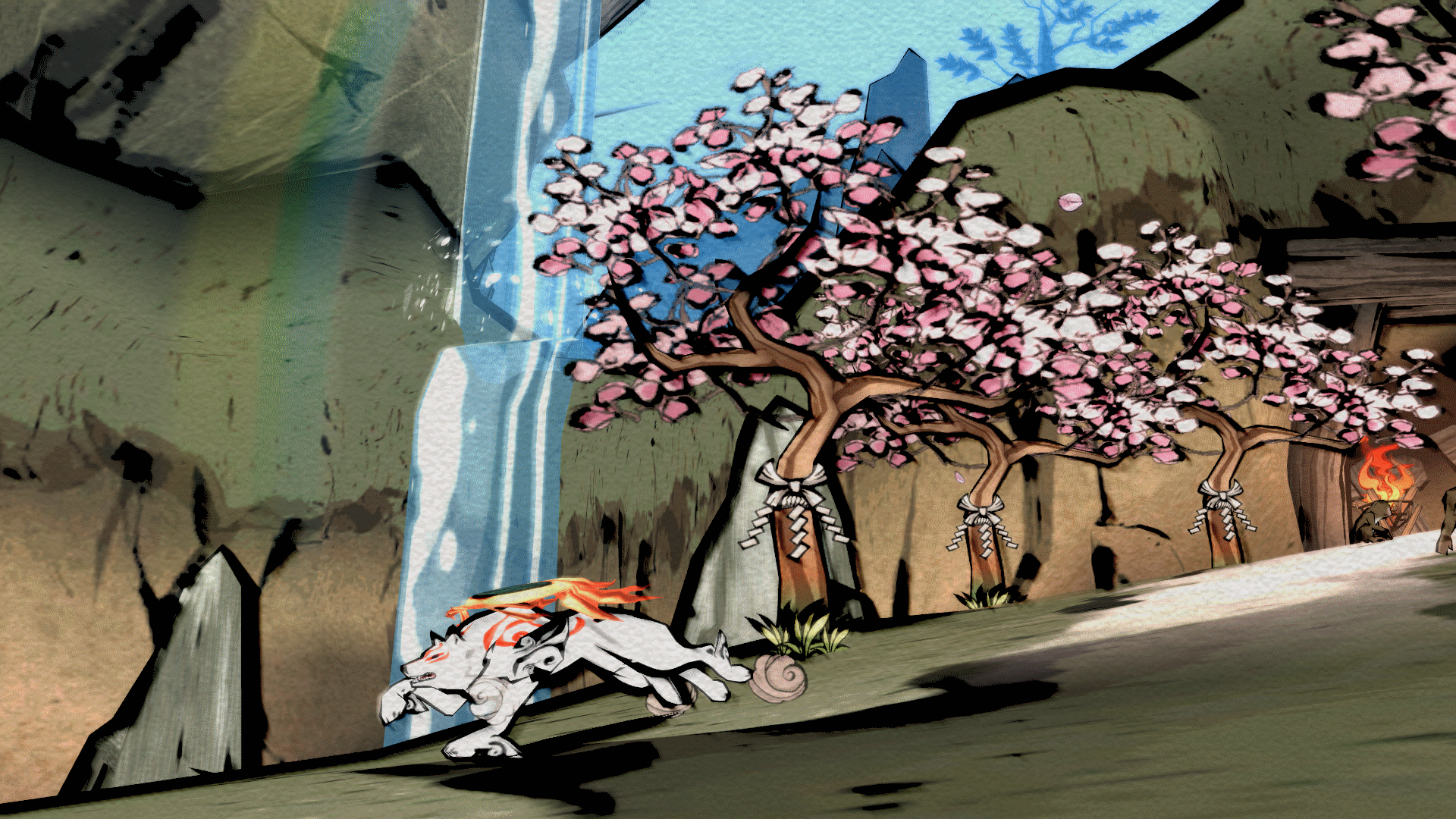 Okami HD will be gracing Xbox One, PS4 and PC in December

It's gonna be a big one.

Beloved PS2 title and/or work of art, Okami, will have an HD re-release this December on Xbox One, PS4 and PC.

Recognised for its gorgeous art direction, Okami made beautiful work out of PS2 era console-powers and drew enough attention for a Wii release, making this the third release of the title. Okami follows the Shinto sun-goddess, Ameratsu who saves the land from darkness as a white wolf.

Released by Capcom, the game amalgamates several Japanese folk stories and received critical acclaim on release. Sadly the original sold poorly, but the cult following that it generated was strong enough to merit further releases.  Here’s hoping  this HD re-release will grant this classic the audience it deserves.