How to defeat Nergigante in Monster Hunter World

A guide to Nergigante's weaknesses and tactics to beating it. 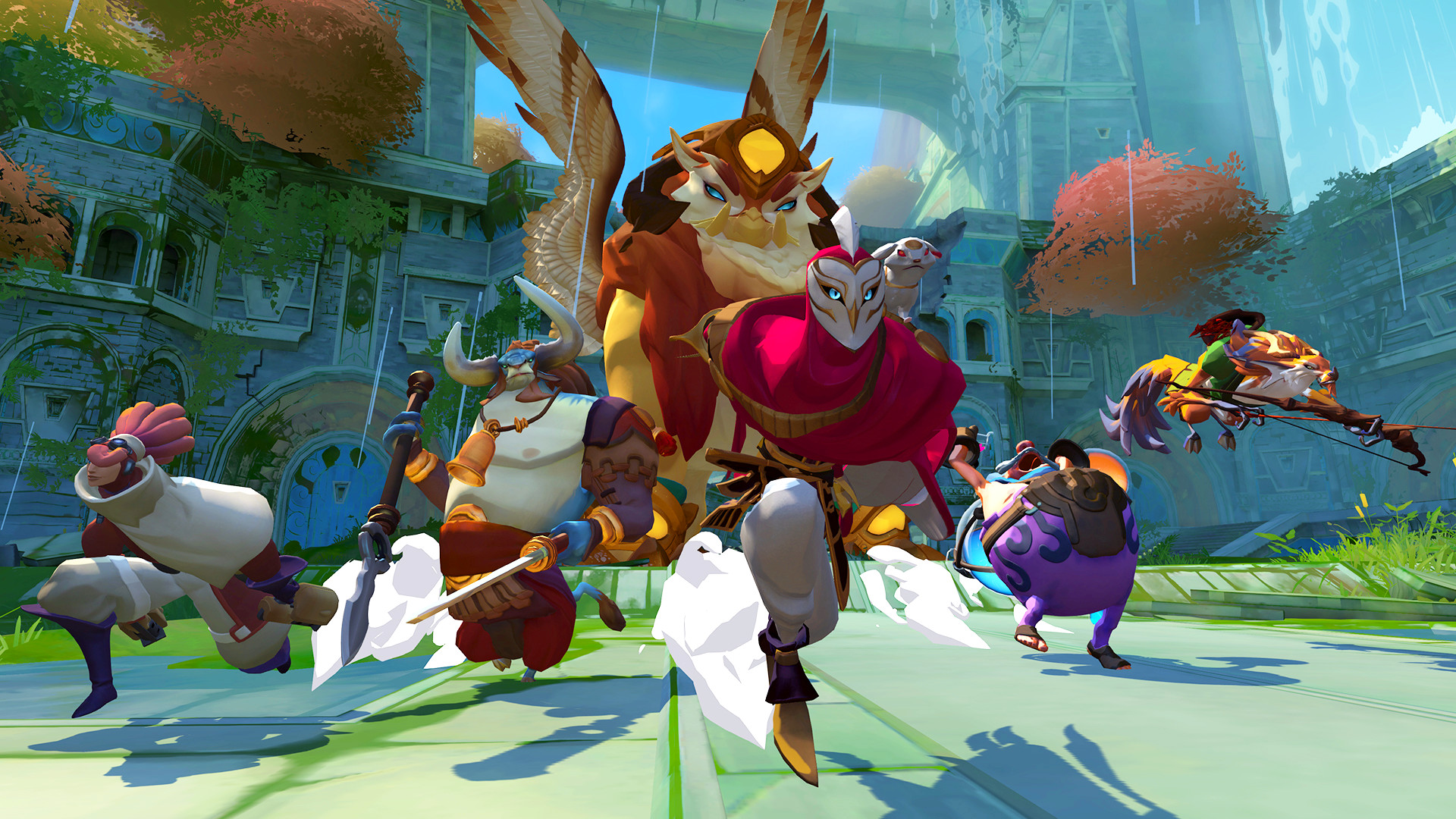 Gigantic to Get One Last Update Before Shutting Down

Destiny 2's development roadmap marks pitstops before Season 3 in May

As part of Bungie's attempt to improve on communication, we get to see everything coming.

2018 has been a rocky year for MOBA titles, with Epic announcing Paragon’s closure in April, and now Motiga confirming the end of Gigantic in July. In a new statement made to Motiga’s official website, the developer touched upon the demise of Gigantic, stating:

“It is with heavy hearts that we announce the January Update is the final content update for Gigantic, and the game servers will be discontinued on July 31st, 2018. Discontinuing Gigantic was not an easy decision. The game is a unique and exciting experience that captured many hearts and minds. Unfortunately, it did not resonate with as many players as we’d hoped."

"Over the last several months, the teams at Motiga and Perfect World looked into viable options to sustain Gigantic. However, the current state of the game has restricted options for further progress and relevant content updates, and delivering basic features while also fixing long-standing issues was more complicated than expected."

"Despite our best efforts, we were unable to find an impactful solution that would help Gigantic break through in a crowded market.”

Despite publisher Perfect World announcing late last year that the studio had laid off a majority of the team at Motiga assigned to work on Gigantic, the confirmation of the game’s demise comes as something of a surprise. Especially seeing as how the game has received a plethora of positive reviews on both Xbox One and PC.

Sadly, it appears the game simply couldn’t attract enough players to warrant its continued existence. In the end we’re sad to see Gigantic go and wish the developers well on their future endeavours. What do you think of Motiga and Perfect World pulling the plug on Gigantic? Be sure to let us know your thoughts down in the comments below.