The use of ReShade may be phased out thanks to the implementation of new anti-cheat measures. 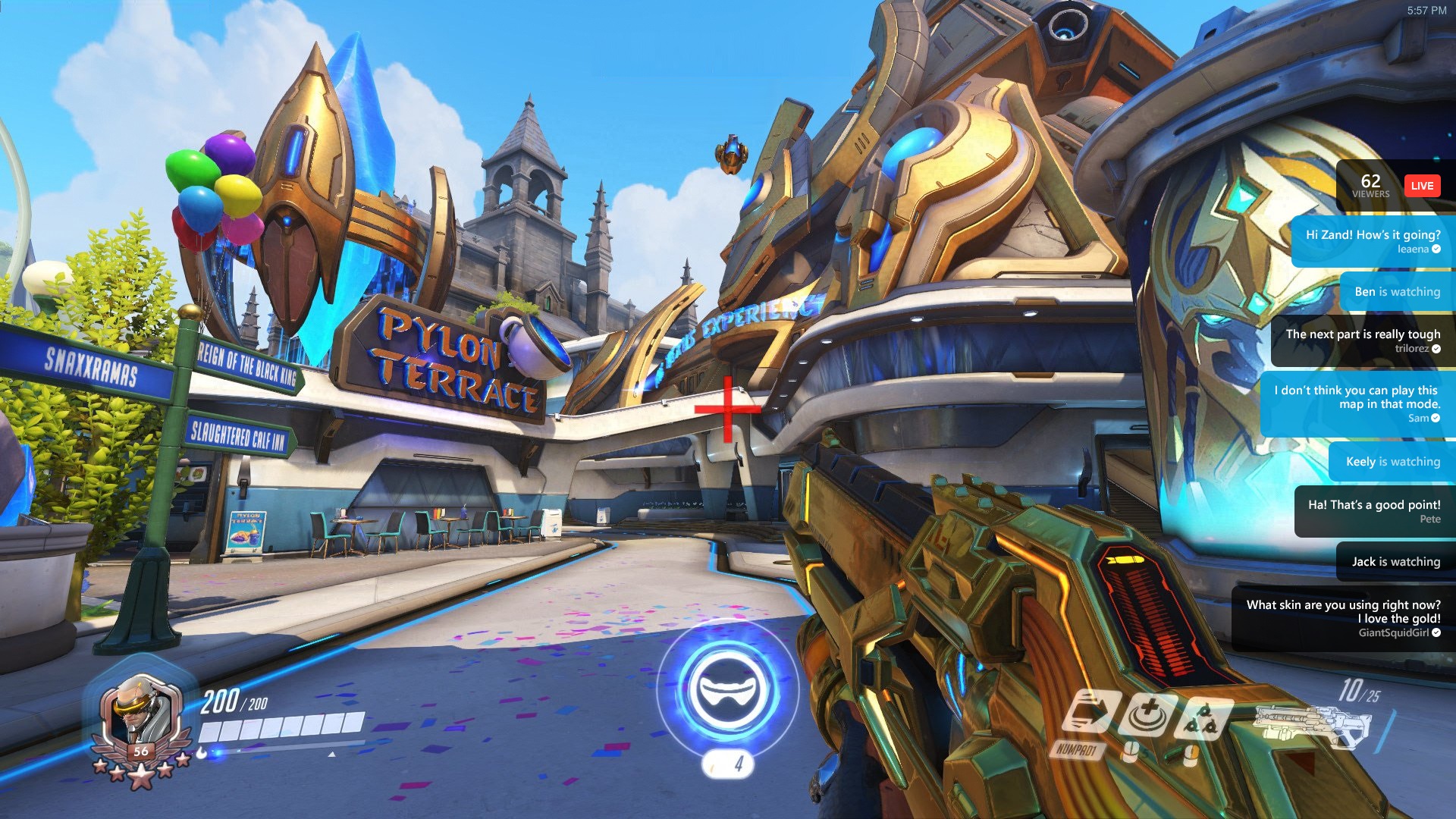 PlayStation Plus Games for February 2018 Revealed

Hit titles like Knack and RiME will be available for free through the PS Plus program in February.

A team of former Apple executives spearheaded by Ben Keighran and Sam Roberts have announced Caffeine, a brand new social broadcasting platform that aims to contend with contemporary streaming goliaths like Twitch and YouTube Gaming. Currently available in pre-release, Caffeine is a reimagined streaming platform that offers a simpler, more user-friendly method for broadcasting games and other content.

Caffeine doesn’t require any third-party software and users won’t need to worry about fetching stream keys or adjusting bitrates, making it easy to go live in just a few steps. As a socially focused platform, Caffeine also offers built-in tools to allow streamers to instantly share their streams on Facebook or Twitter and improve their social reach.

Caffeine also features a unique chat system that allows you to easily see chat with friends rather than having their comments buried. There’s also no chat delay, which means streamers can easily chat with their viewers in real-time. For those looking to earn a few bucks while streaming, the developers have said that a user-friendly monetization system will be coming to Caffeine in early 2018.

Streamers can begin broadcasting directly from Caffeine’s PC game broadcast software or via webcam from a PC or Mac browser. Mobile streamers can use the Caffeine iOS app to set up a broadcast on the go. There’s no word on whether Caffeine will support Android devices in the future, but that may change depending on the success of the platform.

“Our goal was to re-imagine every aspect of live broadcasting -- ignoring the good things we could do and focusing on the really great things instead,” said Caffeine CEO, Ben Keighran. “We are committed to building the best experience for creators, giving them everything they need, from the broadcasting software all the way through to how the audience discovers and enjoys their content.”

Caffeine won’t just be for streaming games, either. “While Caffeine launched its pre-release with gaming at its core, we are already seeing other forms of entertainment on the platform, such as live podcasts and talk shows,” said Keighran.

Caffeine is currently in pre-release, which essentially means the platform is in beta with new features rolling out over time. Those who wish to start broadcasting on Caffeine can sign up on the Caffeine website. The Caffeine iOS app is also available for download on the App Store.

Do you think Caffeine is the next big streaming platform? Let us know in the comments below.