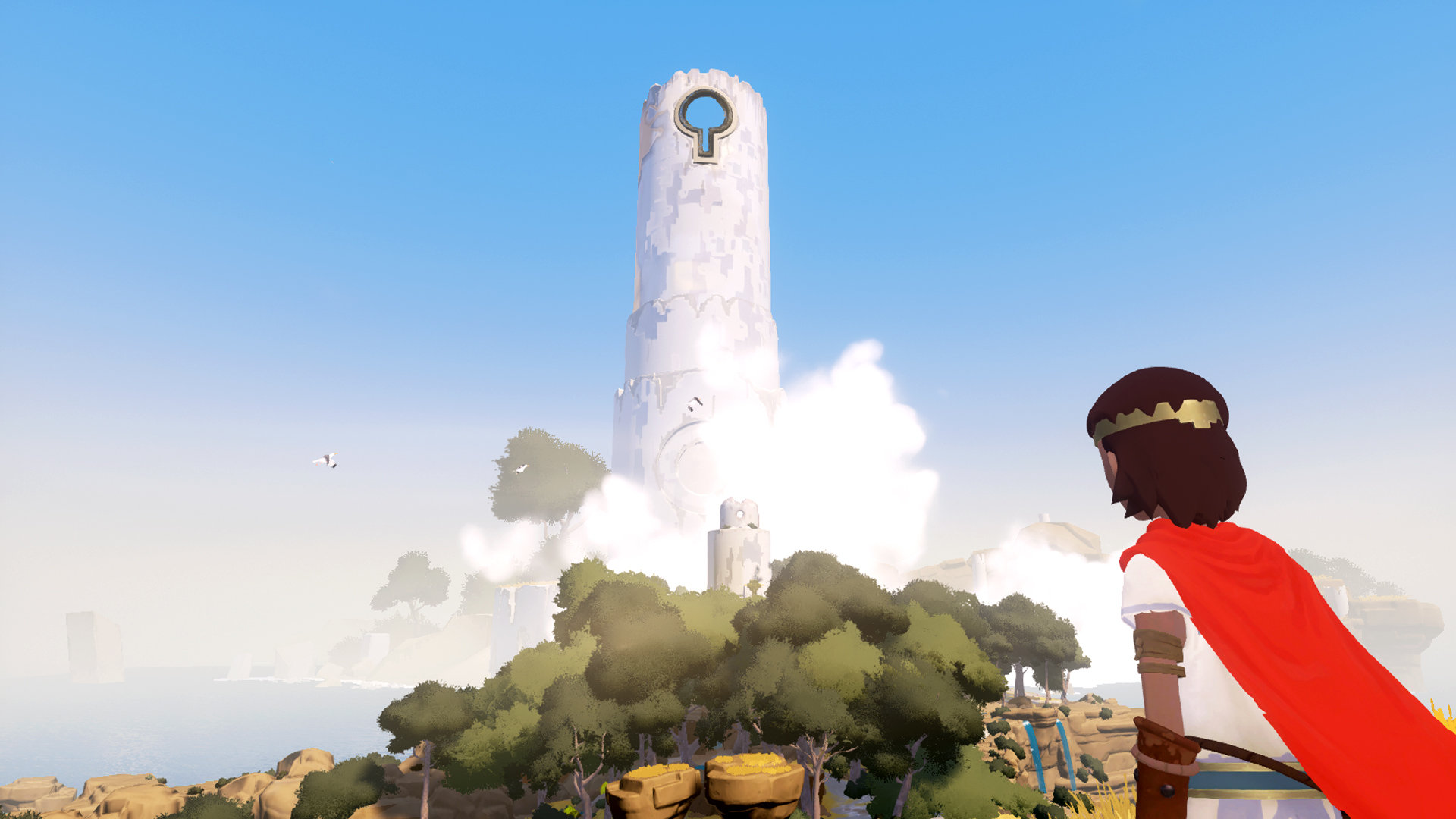 PlayStation Plus Games for February 2018 Revealed

The PlayStation Plus lineup for February 2018 has officially been revealed, and it boasts quite a few worthy games. While the six total downloadable PS Plus games on offer for February are all notable titles in their own right, the biggest highlights are arguably Knack and RiME.

Here at Indie Obscura, we’re huge fans of RiME. If you love games like Journey, ICO, and The Last Guardian, we feel RiME is an absolute must-add for your collection (especially when it’s available for free via PS Plus). Want to know more about RiME? Click here to recap our full RiME review!

PS Plus also has some good news for PSVR users this month, as you’ll have the opportunity to snag Starblood Arena as a bonus PS Plus title until March 6th. Meanwhile, Gems of War fans will receive a free goodie bag via the new PlayStation Plus Starter Pack, which is available from February 13th until March 13th.

Included in this PS Plus Starter Pack are the Nobend Brothers troop, 10 Rare Gem Keys, and 2,500 Souls.

Here’s a look at the complete PS Plus lineup for February 2018:

So, what do you think of February’s PS Plus lineup? Are you eager to try out games like Knack and RiME, or are you more interested in titles like Starblood Arena for PSVR? Be sure to let us know down in the comments below!