How to Find and Harvest Coral Bone in Monster Hunter: World

A guide on where you can find Coral Bone and how to harvest it in Monster Hunter: World. 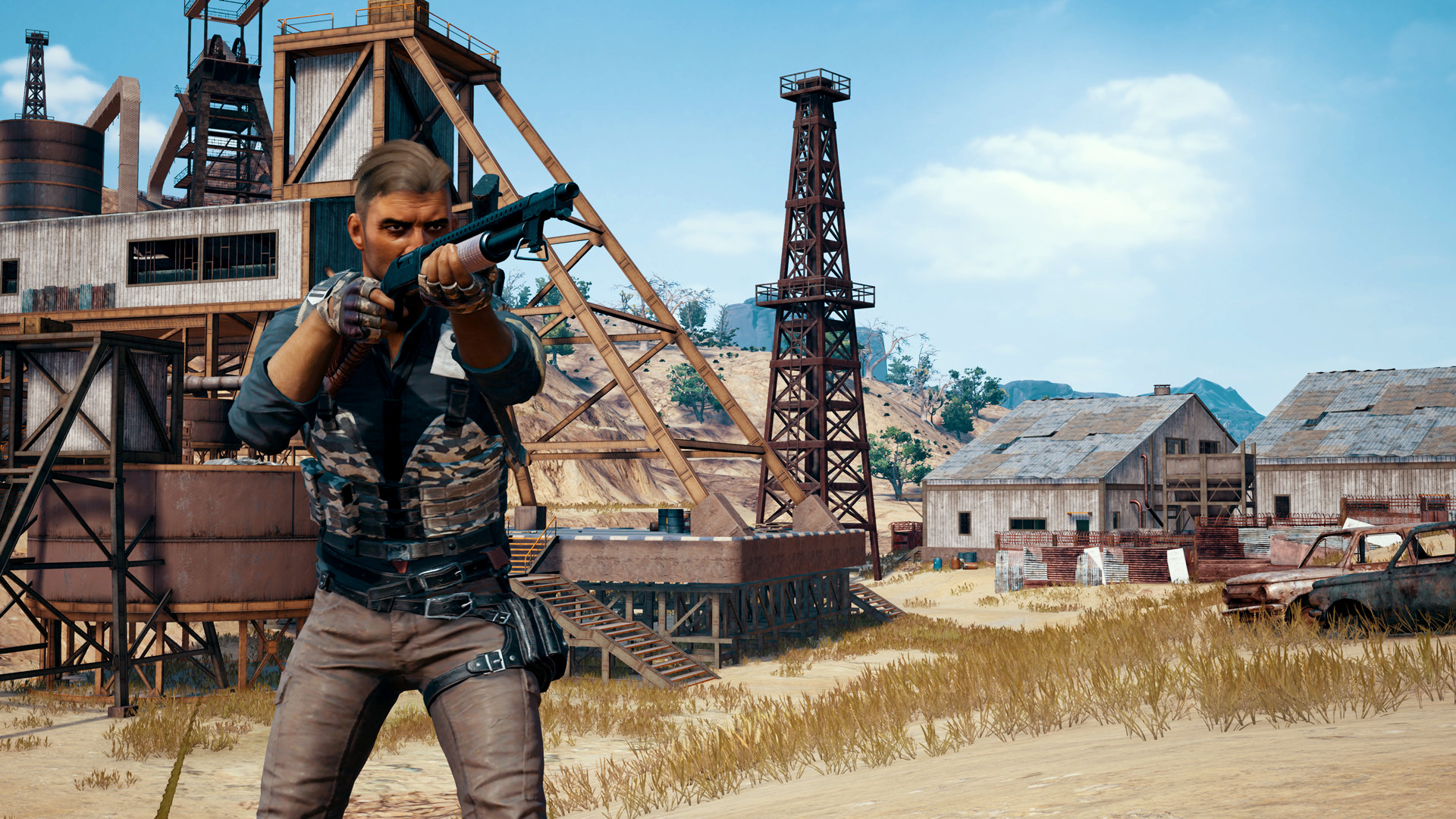 In the past, the PUBG team (including Brendan “PlayerUnknown” Greene) made it clear that they were fine with the use of ReShade, citing that it wasn’t a “bannable offense.” Now, players who use ReShade in PlayerUnknown’s Battlegrounds may find themselves out of luck thanks to a new anti-cheat update in the works.

“We are testing a new anti-cheat solution on our test servers this week, and it is to block cheats more effectively,” explained community coordinator PUBG_RoboDanjal in a new forum post. “This will also block 3rd party programs that modify the gameplay or visuals in an invasive way. ReShade is one of the programs that will be blocked by this measure.”

The news that ReShade may be included in upcoming PUBG anti-cheat measures will certainly disappoint players who currently rely on ReShade. Meanwhile, for those who haven’t experimented with ReShade before, it’s essentially a tool that helps increase the game’s vibrancy.

With this vibrancy increase, opponents attempting to camouflage themselves against items in the background become easier to spot. This can potentially lead to ReShade players having an unfair advantage against those who either don’t know how to use it, or choose not to. As such, it makes sense for the PUBG team to phase out its use, even though they’d previously overlooked it.

Whatever the reason, PUBG players who currently use ReShade should note that the tool will likely be useless once the new anti-cheat update is fully implemented.

We’ll continue to update as more information on PUBG’s new anti-cheat measures is revealed. In the meantime, what do you think of the possible loss of ReShade in PUBG? Do you think it gave users an unfair advantage in PUBG? Let us know your thoughts down in the comments below.