Noir Crime Adventure 'This Is The Police 2' Announced for 2018

The law is in your hands once again in This Is The Police 2. 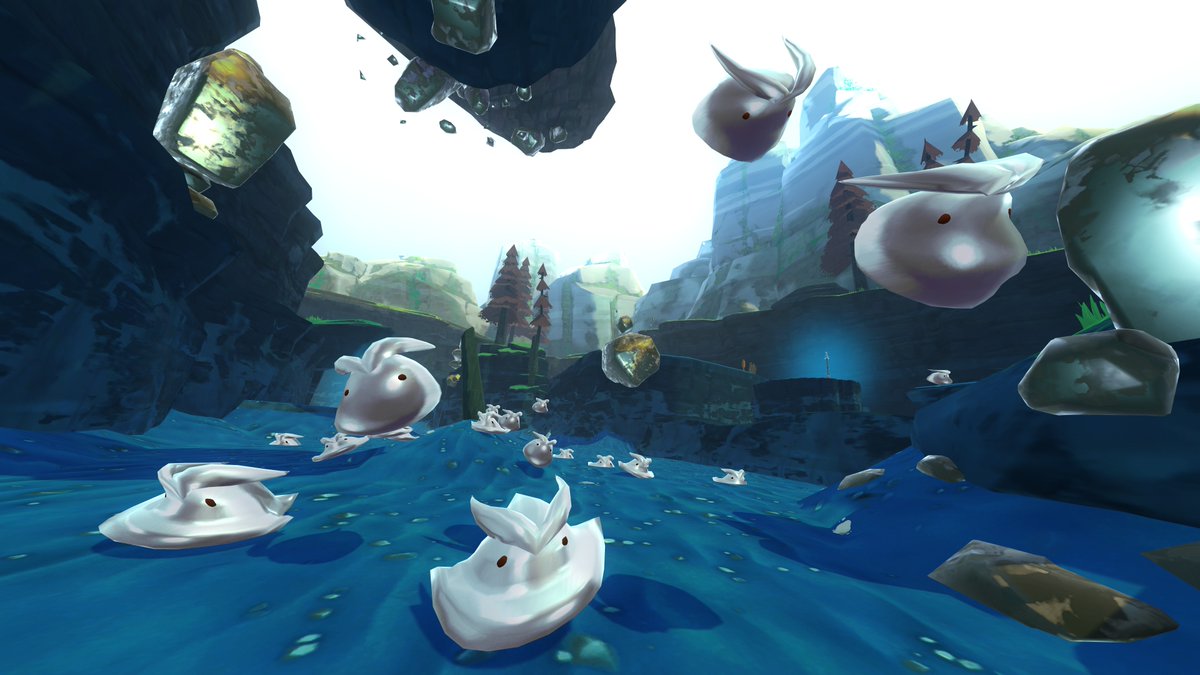 Indie development studio Monomi Park has just announced the next big update for their adorable slime-wrangling farm simulator, Slime Rancher. The Mochi’s Megabucks Update will be coming to Slime Rancher in late February, adding a new slime type and an explorable location to the Far, Far Range.

In Mochi’s Megabucks Update, players can look forward to Mario Kart-like racing challenges within a new area called the Nimble Valley. You’ll be racing alongside lightning-fast Quicksilver Slimes, a new slime variety coming with the update. Check out these speedy slimes in action below.

Alongside Mochi’s Megabucks Update comes some gameplay adjustments for the time-focused game mode, 5-Day Rush. The game mode will now be simply called “Rush Mode” and will retain the same goal of earning as many Newbucks as possible in a limited amount of time.

Instead of being limited to five days, players can extend the time limit in Rush Mode through “smart, efficient play”. Players who earned world record scores during 5-Day Rush will have their scores preserved, as the new mode will be separate from its previous version.

Mochi’s Megabucks Update will launch near the end of February. Visit the Monomi Park blog for more Nimble Valley screenshots, and head over to the Slime Rancher Development Roadmap to see what else is in store for Slime Rancher.