All new game releases launching on the Nintendo Switch during the month of February. 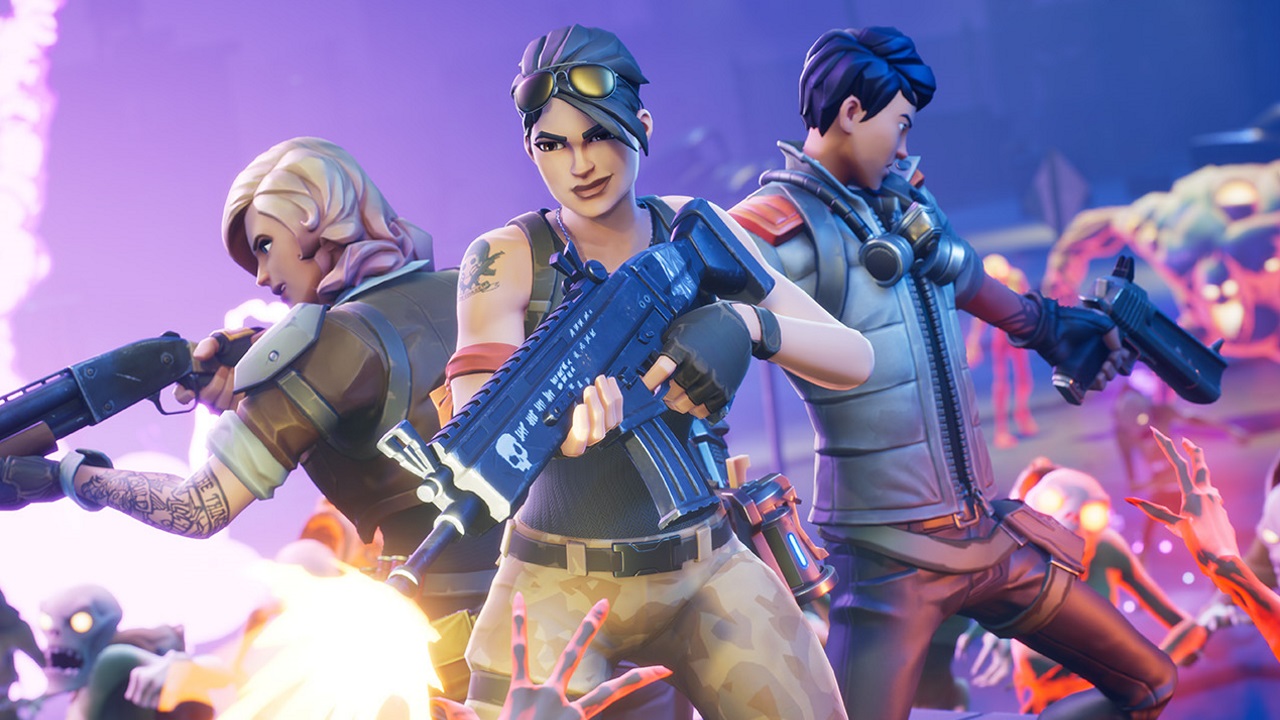 Every new game releasing on PlayStation 4 during the month of February 2018.

Fortnite has been having some problems since the release of Patch V.2.3.0 last week, resulting in extended server downtime and connectivity issues. To make up for it, Epic Games will be dishing out free in-game rewards to thank players for their patience.

The announcement was made earlier today by a Fortnite developer on the Epic Games Forums. “We told you we appreciate your patience with some of the issues we’ve had after releasing V.2.3.0, and we meant it,” says Fortnite Team member, MrPopoTFS. “In recognition of that patience, we are going to be providing some goodies to both StW and BR players.”

For Save the World players, Epic is giving out 1600 Seasonal Gold, which can be used to purchase customizations and items in the Event Store. Fortnite Battle Royale players can look forward to receiving 20 Battle Stars toward their Battle Pass progression. Epic is working on an additional reward for players who have already maxed out their Battle Pass.

Players will receive their in-game compensation sometime after the release of Patch V.2.4.0. The previous update, Patch V.2.3.0, released on January 25, adding the Chug Jug consumable and various adjustments to Fortnite’s Battle Royale and Save the World game modes.