Fortnite server downtime has its perks. 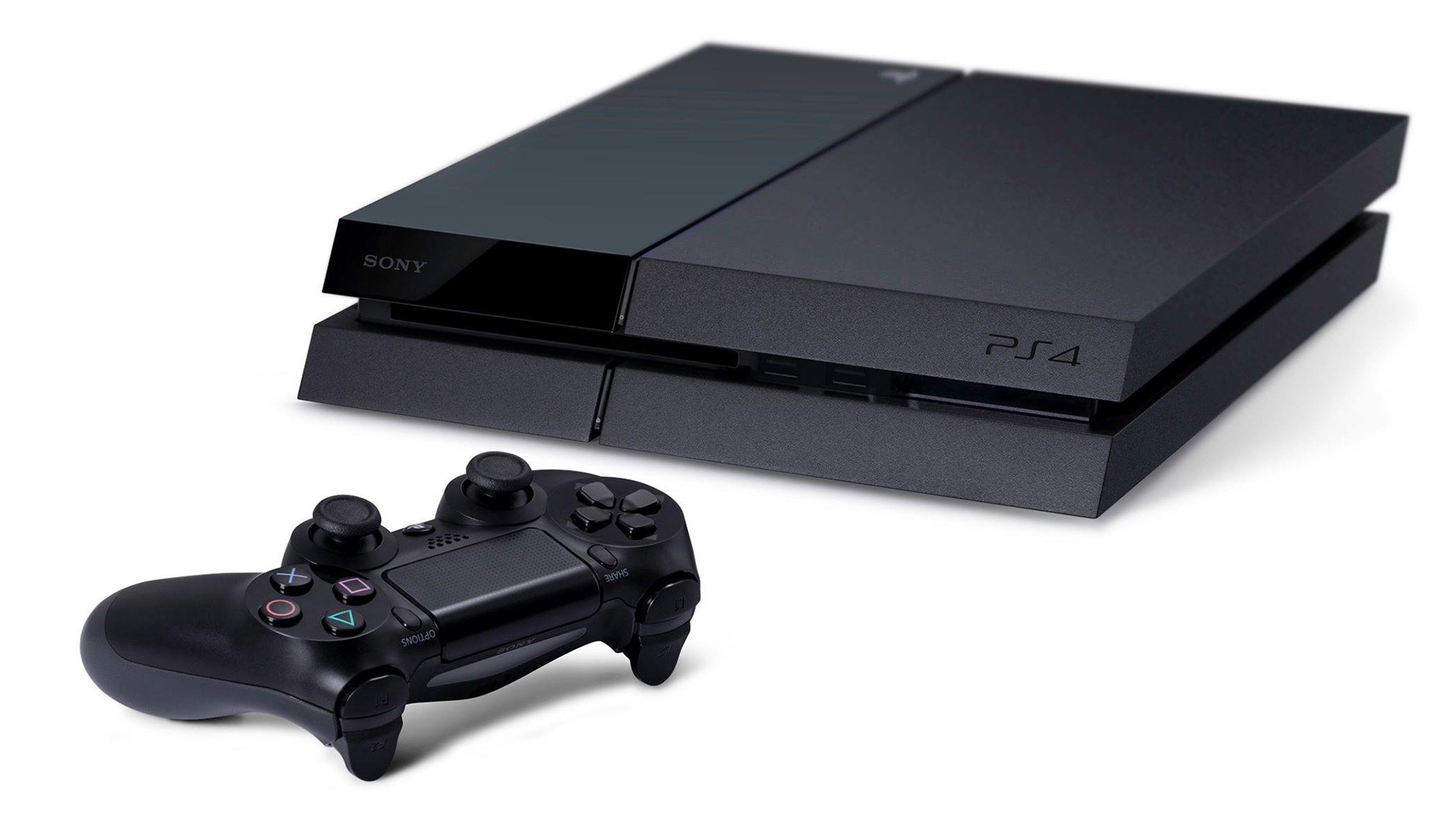 Noir Crime Adventure 'This Is The Police 2' Announced for 2018

The law is in your hands once again in This Is The Police 2.

PlayStation 4 owners have a lot to look forward to when it comes to new game releases in February 2018. Not only are exciting indies making their way to the Nintendo Switch, including Kingdom Come: Deliverance and Owlboy, but huge titles like Shadow of the Colossus and Metal Gear Survive are also set to launch on the console this month.

For those looking to update their release calendar, or those simply curious as to what to expect on PlayStation 4 this month, we’ve got you covered. Below, you’ll find a complete list of all PlayStation 4 game releases for the month of February 2018!

As you can see, the list of February game releases for PlayStation 4 is full of exciting titles both indie and AAA. What game are you most looking forward to playing on PlayStation 4 during the month of February? Be sure to let us know down in the comments below!

By reading through this article, you should now be up-to-date on all PlayStation 4 game releases for the month of February 2018.