Xbox One Game Releases for February 2018

A comprehensive list featuring all Xbox One game releases during the month of February. 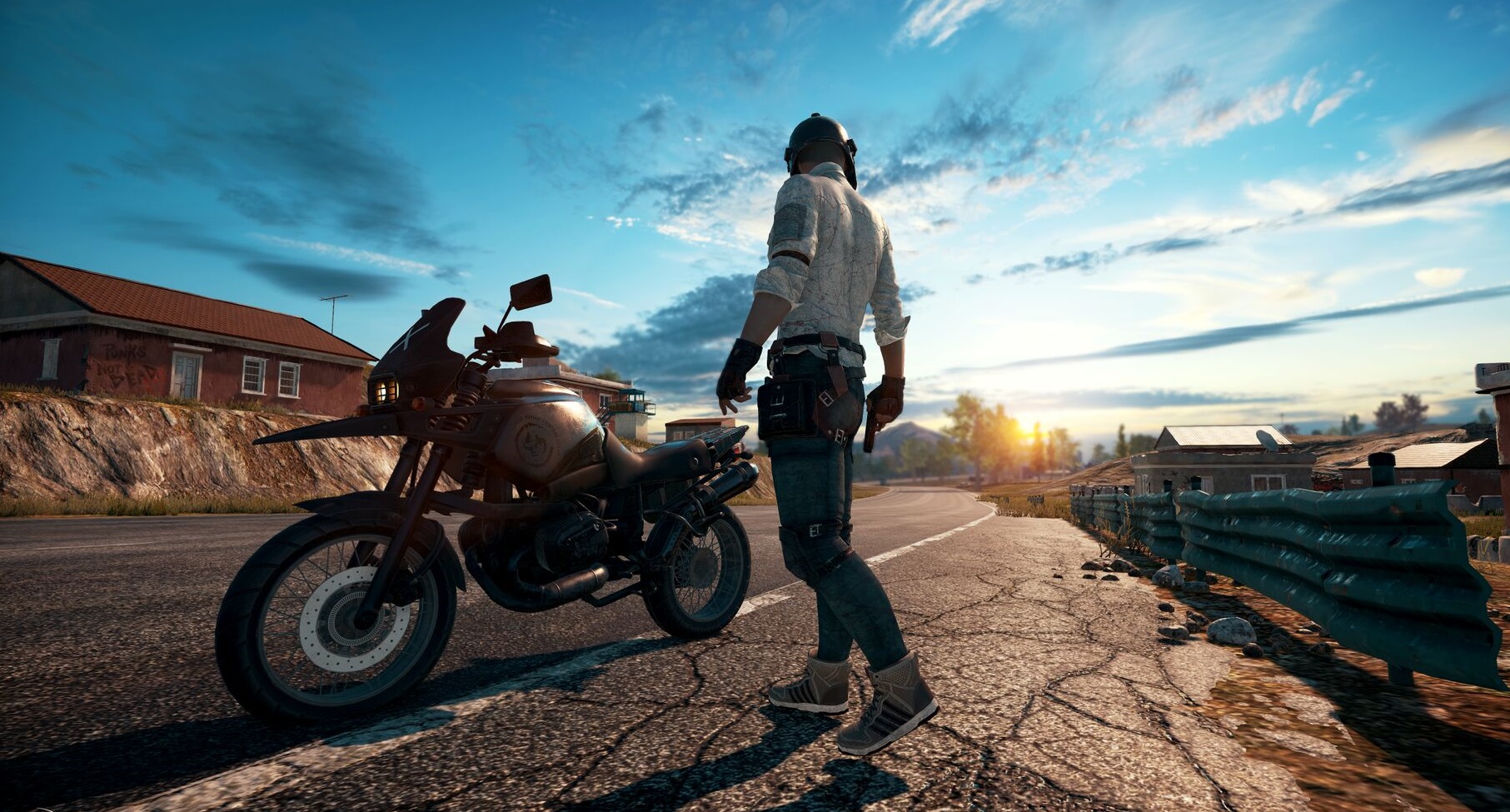 All new game releases launching on the Nintendo Switch during the month of February.

In a new post made to the official PUBG forums, Community Manager Andro Dars announced that Bluehole will be nerfing vehicles in an update set to launch for Xbox One later this week. The vehicle nerf reportedly stems from extensive player feedback regarding vehicle balance.

Once the update goes live, players on foot will be able to dole out increased damage when shooting or throwing grenades at vehicles. Additionally, players will also be able to deal “significant damage” when shooting at the wheels of a vehicle.

For players inside vehicles, both drivers and passengers will take more damage when they crash while players on foot will absorb less damage from being run over. The patch won’t focus solely on vehicles, however.

The patch will also optimize input lag, improve the “visual quality” of PUBG’s aiming reticle, and fix several pesky bugs. For a better idea as to what the upcoming patch will address, be sure to review the full patch notes pasted below.

What do you think of the new vehicle changes made to PUBG on Xbox One? Are you happy with the vehicle nerf, or do you think the nerf makes vehicles less efficient? Let us know your thoughts down in the comments below!