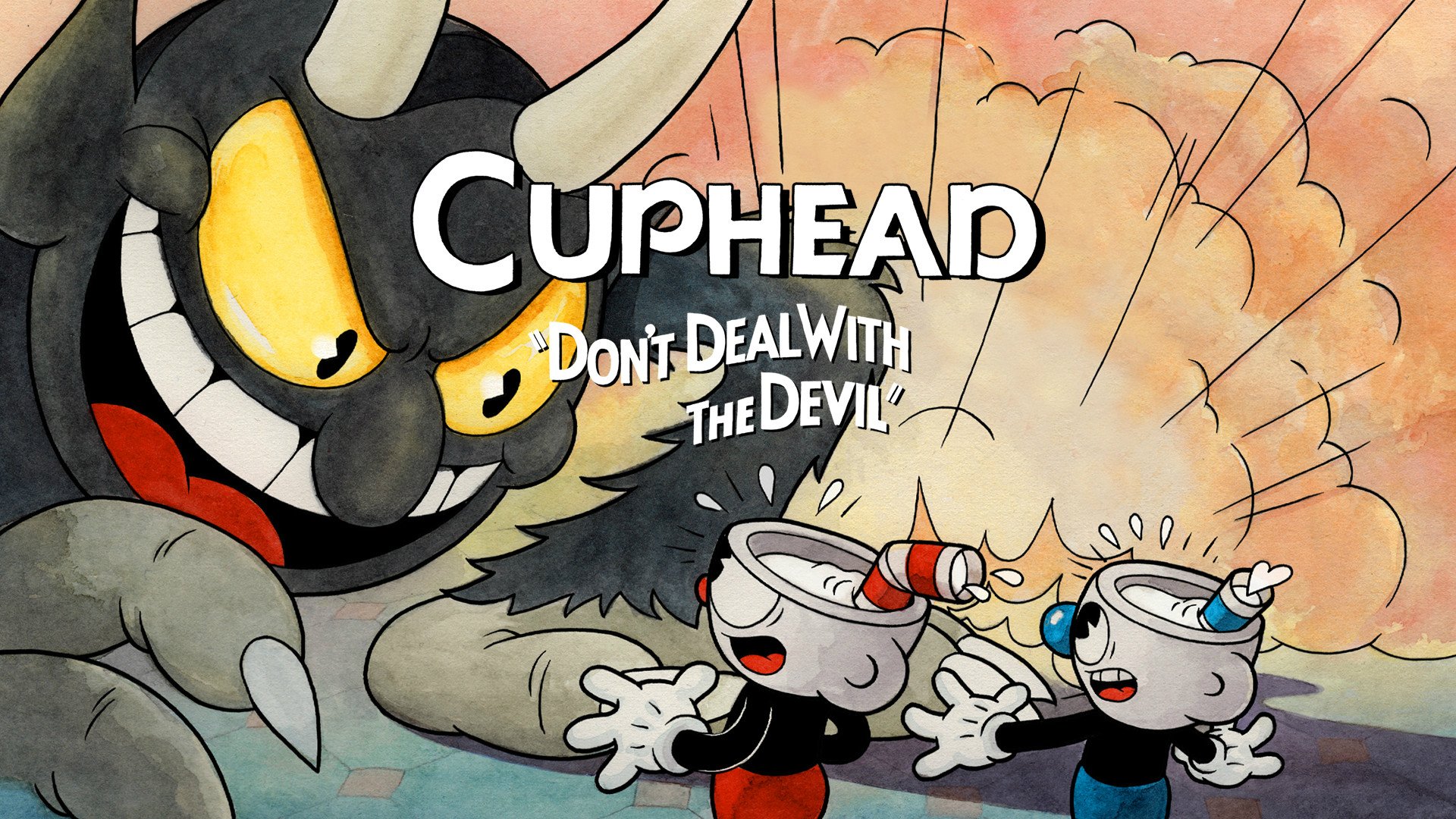 Once limited to Europe and Japan, North American gamers may be able to get their hands on a SNES-themed 3DS XL this November.

In a tweet from the program’s official account, sales across developers enrolled in the self-publishing platform have reached half a billion dollars across Xbox One and Windows 10 stores.

This has been no doubt helped along by Cuphead, one of ID@Xbox’s biggest wins since establishment in 2014, selling a million copies in its opening week. (Seems like making that "deal with the devil" worked out, eh?)

However there is no cost breakdown or delineation of what constitutes sales for the games in ID@Xbox’s limited stable, which includes microtransaction-supported free-to-play title Warframe.

Still, half a billion clams in three years is a success story no matter how you dug them up, well played.