Discounted game packages are available on Steam as well. 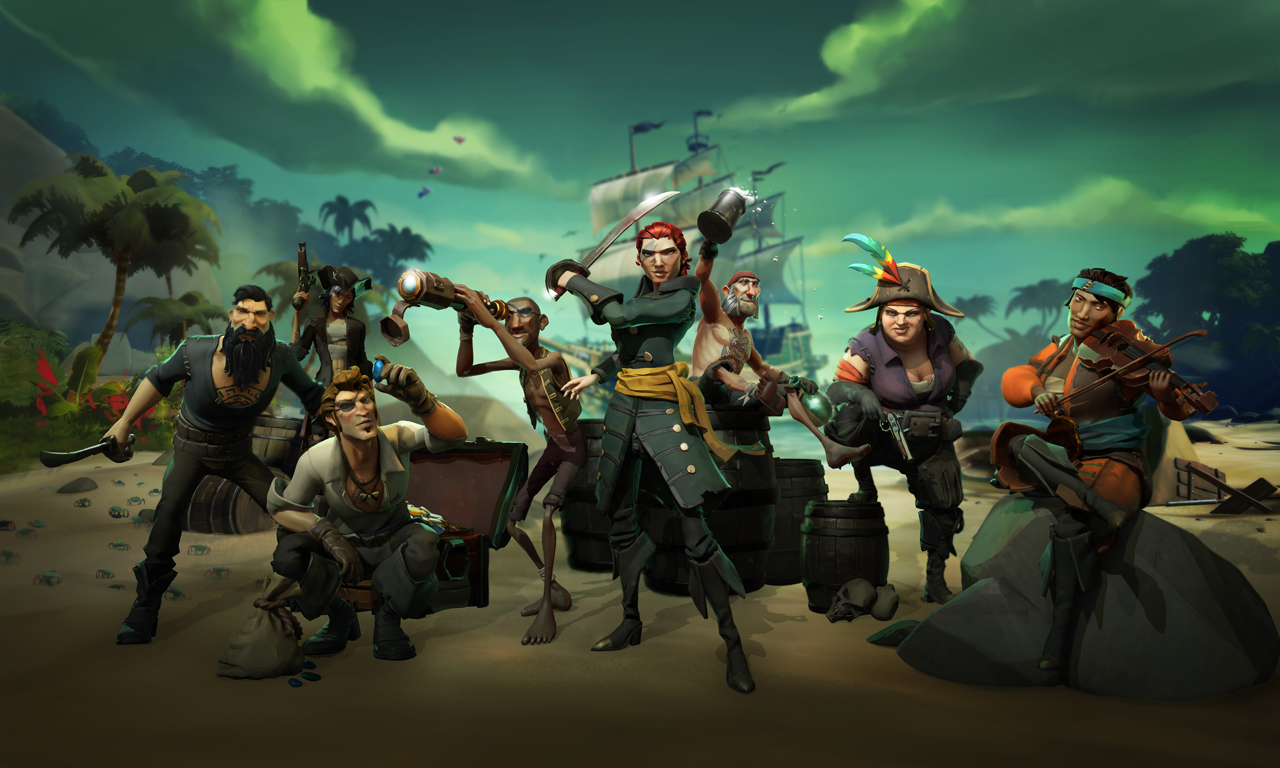 Helpful tips for surviving the seas alone in Sea of Thieves.

Update: we're extending the #SeaOfThieves Closed Beta by two days as we know some players are having a rocky time getting into the game. We've posted a Closed Beta Studio Update here: https://t.co/mrgxdjN5W8 pic.twitter.com/v3YBfpuW7i

Many players experienced connectivity issues at the start of the Sea of Thieves Closed Beta phase, which included a “too early” message that denied entry for players who should have otherwise had access. Rare apologized for the inconvenience after rolling out a potential fix to address the issue. Rare also wants to make it clear that players may have to wait upwards of 24 hours after pre-ordering to gain access to the Closed Beta.

Hopefully the two-day extension will be enough to make up for the missed playtime many have experienced. Sea of Thieves will launch on March 20 for Xbox One and Windows 10 PC.