Next month’s Xbox Games with Gold lineup features both stealth and steering. 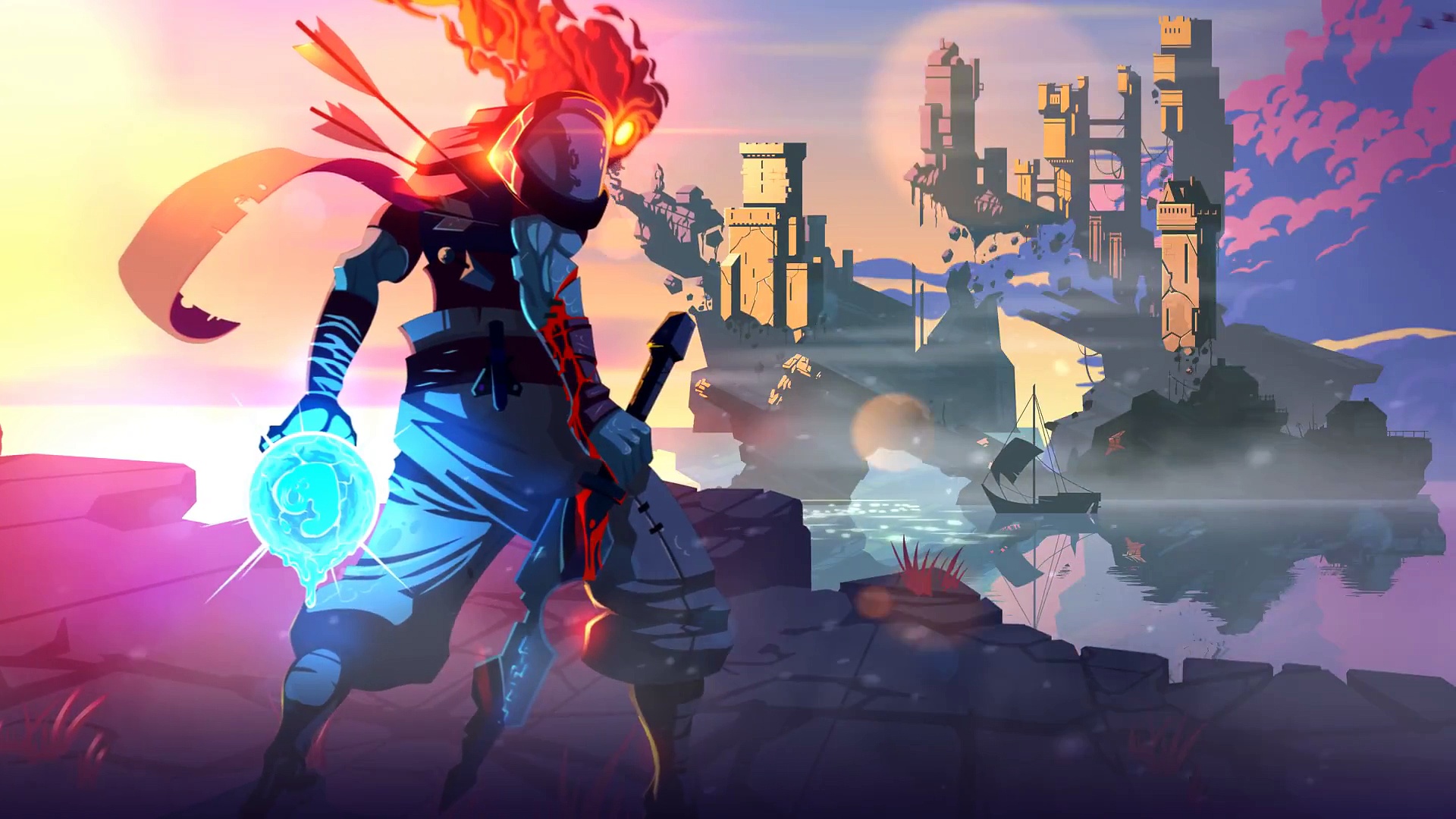 Roguevania Platformer Dead Cells is Headed to Consoles This Year

Subnautica - Guide to All Achievements

A guide to all 17 achievements in Subnautica.

Indie game developer Motion Twin announced today that their Roguevania action-platformer Dead Cells is scheduled to launch on all major consoles sometime this year. The developers have released a new Dead Cells trailer to coincide with today’s announcement, which you can watch below.

Dead Cells has been hugely popular on Steam, selling over 600,000 copies while in Steam Early Access and receiving overwhelmingly positive reception from reviewers. “We're thrilled to finally confirm that we'll be bringing the Dead Cells experience to console players,” said Steve Filby, Producer at Motion Twin.

“We're proud of what we've done with the help of the PC community and can’t wait to see how the gaming community at large react. We'll be at Pax East next April, so come say hi! You might even get a sneak peek at the game on the console.”

Dead Cells is currently available on PC in Steam Early Access and on GOG for $19.99. Dead Cells will release on Xbox One, PlayStation 4 and Nintendo Switch in 2018, though no specific release date has been announced yet.