Vaulting on the PTR by next week. 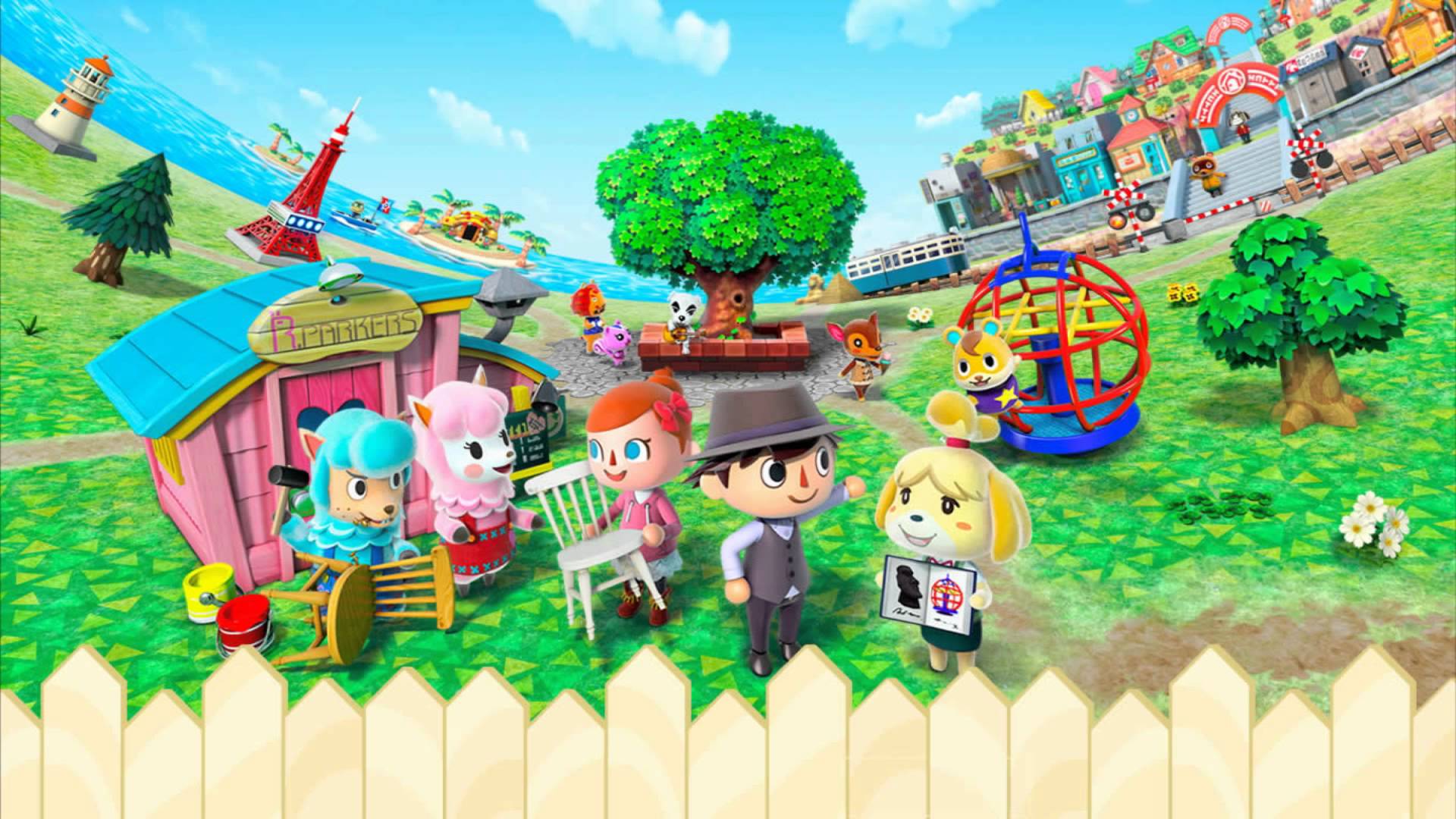 Unknown how much is from microtransactions in games like Warfame.

Nintendo has confirmed it will be holding an Animal Crossing-focused Direct this week to talk about the series’ long-awaited mobile game.

The Direct will air on October 24 at 8PM Pacific Time, and will last just 15 minutes, so fans hoping for even a bit of news about a 3DS or Switch version will be absolutely out of luck.

The Animal Crossing mobile game was originally planned to arrive at the beginning of this year, however Nintendo delayed it into the next financial year to avoid competing with two other mobile games (Super Mario Run and Fire Emblem Heroes).

We’ll find out a final release window for the game tomorrow, surely, but the first quarter of the financial year lasts through until March 2018 so it could still be some months yet.