The unique, atmospheric horror found in Doki Doki Literature Club is unlike anything you've ever experienced. 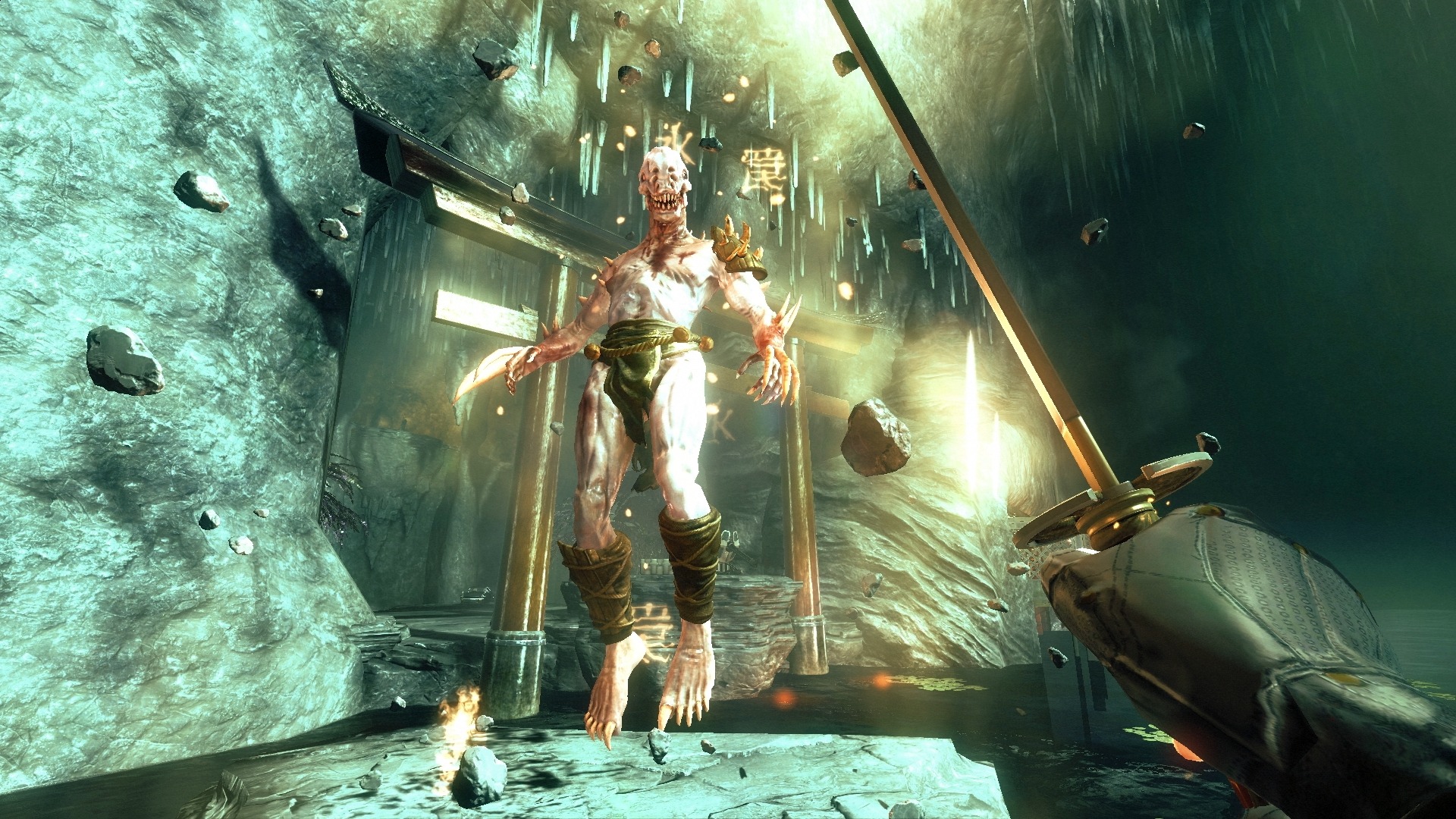 Roguevania Platformer Dead Cells is Headed to Consoles This Year

Dead Cells is coming to Xbox One, PS4, and Nintendo Switch in 2018.

The February Xbox Games with Gold lineup is all about slick assassins and speedy vehicles. If you’re an Xbox Live Gold subscriber looking for some games to play that won’t break the bank, then check out what Microsoft has in store for next month’s freebies.

February’s Xbox Games with Gold lineup is spearheaded by Shadow Warrior, Flying Wild Hog’s bold remake of the gory ‘90s classic. Shadow Warrior will be available for free to all Xbox Live Gold members for the month of February.

For the Xbox 360, the Xbox Games with Gold lineup includes two classic driving games: Split/Second and Crazy Taxi. Split/Second was recently added to the Xbox One backwards compatible games list, so you won’t have to hook up your Xbox 360 to enjoy this high-octane driving game come February.