Microsoft is giving away 30,000 Battle Points to PlayerUnknown's Battlegrounds players on Xbox One. 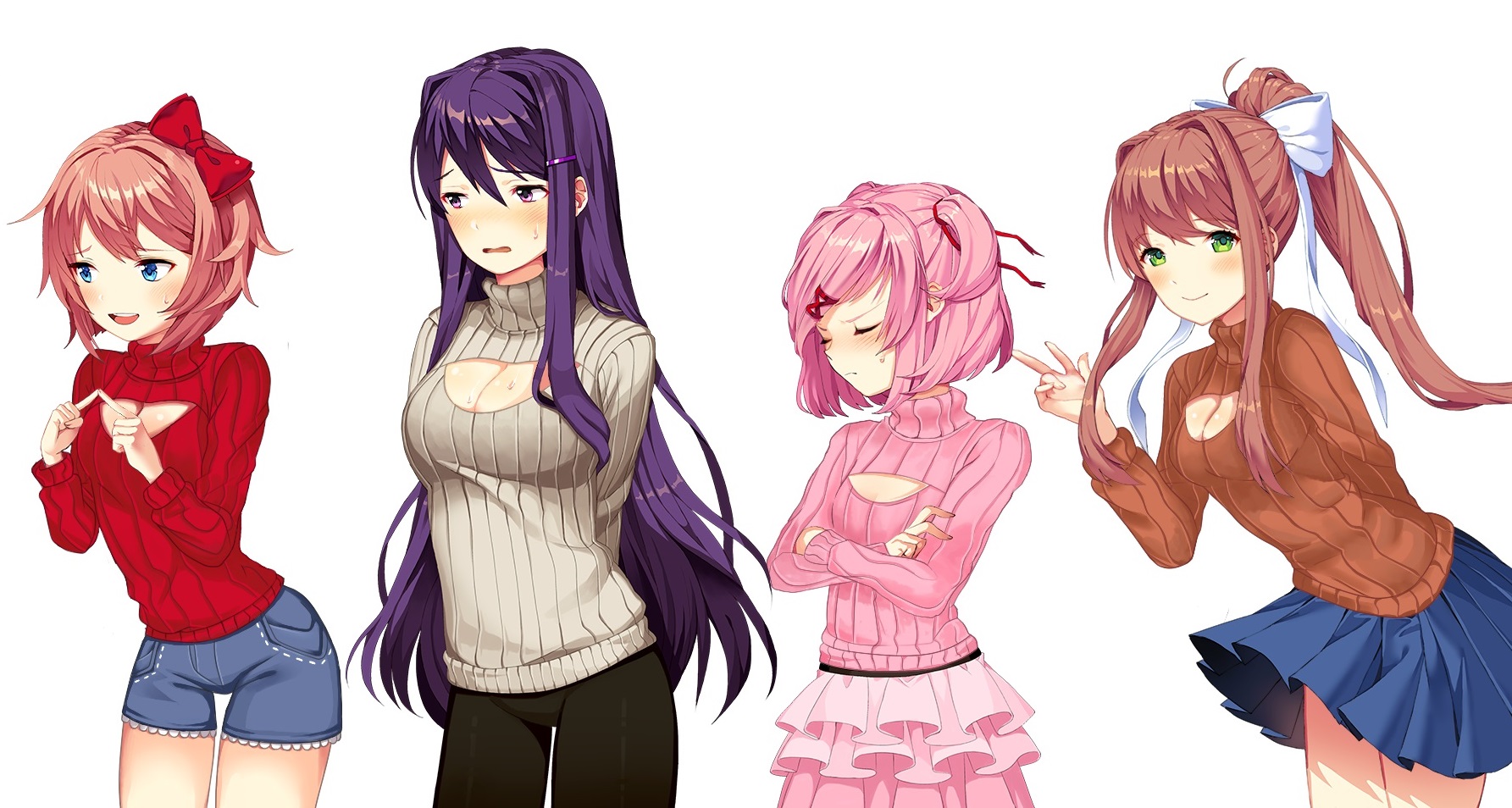 Next month’s Xbox Games with Gold lineup features both stealth and steering.

Like many, I slept on the dark and mysterious world of Doki Doki Literature Club. This is because, on the surface, the game appears to mirror every other game within the dating sim genre on Steam.

While I’m not averse to dating sims per se, I do tend to find myself gravitating towards the more comedic ones like Hatoful Boyfriend and Dream Daddy: A Dad Dating Simulator.

Even without knowing the secrets of Doki Doki Literature Club, I brushed it aside for its apparent lack of distinguishing features and quirky humor.

After being told over and over again that I simply have to check out Doki Doki Literature Club, however, I decided to go ahead and give it a shot. After all, the game is free-to-play on Steam.

Upon playing through the game, I came to appreciate my ignorance of the plot as the game’s plethora of twists and turns landed with full, unapologetic impact.

The opening of Doki Doki Literature Club is great at lulling you into a false sense of security. It’s offers everything you’d expect from an anime dating sim in a pleasant “kawaii” package.

Of course, the facade is eventually stripped away via a particularly shocking turning point in the game—which I won’t spoil here in this review, no worries.

To be honest, I think the game’s dating sim cover is quite clever. I can tell that developer Team Salvato gave a lot of thought to the various elements within the dating sim genre and used them to their full advantage.

What’s more, they sprinkled secrets and hidden story elements in the game’s actual files which adds a nice puzzle solving element. You don’t have to solve the puzzles found in the game’s files, as there’s no shortage of video theories available online.

Nevertheless, the experience wouldn’t feel nearly as complete without the added sleuthing element. Doki Doki Literature Club is a neverending rabbit hole, with a second game full of groundbreaking reveals rumored to be in development for later this year.

If you’re like me and avoided Doki Doki Literature Club based on your initial opinion of the game, I highly recommend downloading it and giving it a go.

The opening half of the game may be a tad disinteresting (if you dislike reading large chunks of text) but stick with the game and let it surprise you. Trust me, you’ll not only be surprised, you’ll be downright horrified at what the game truly is just beneath the surface.

I can say with complete confidence that Doki Doki Literature Club is one of the best horror games I’ve played in quite some time. It doesn’t pander with jump scares.

Instead, it’s an intelligent, atmospheric fright fest that’ll have you digging through every conspiracy theory related to the game you can find in effort to figure out just what the heck is going on.