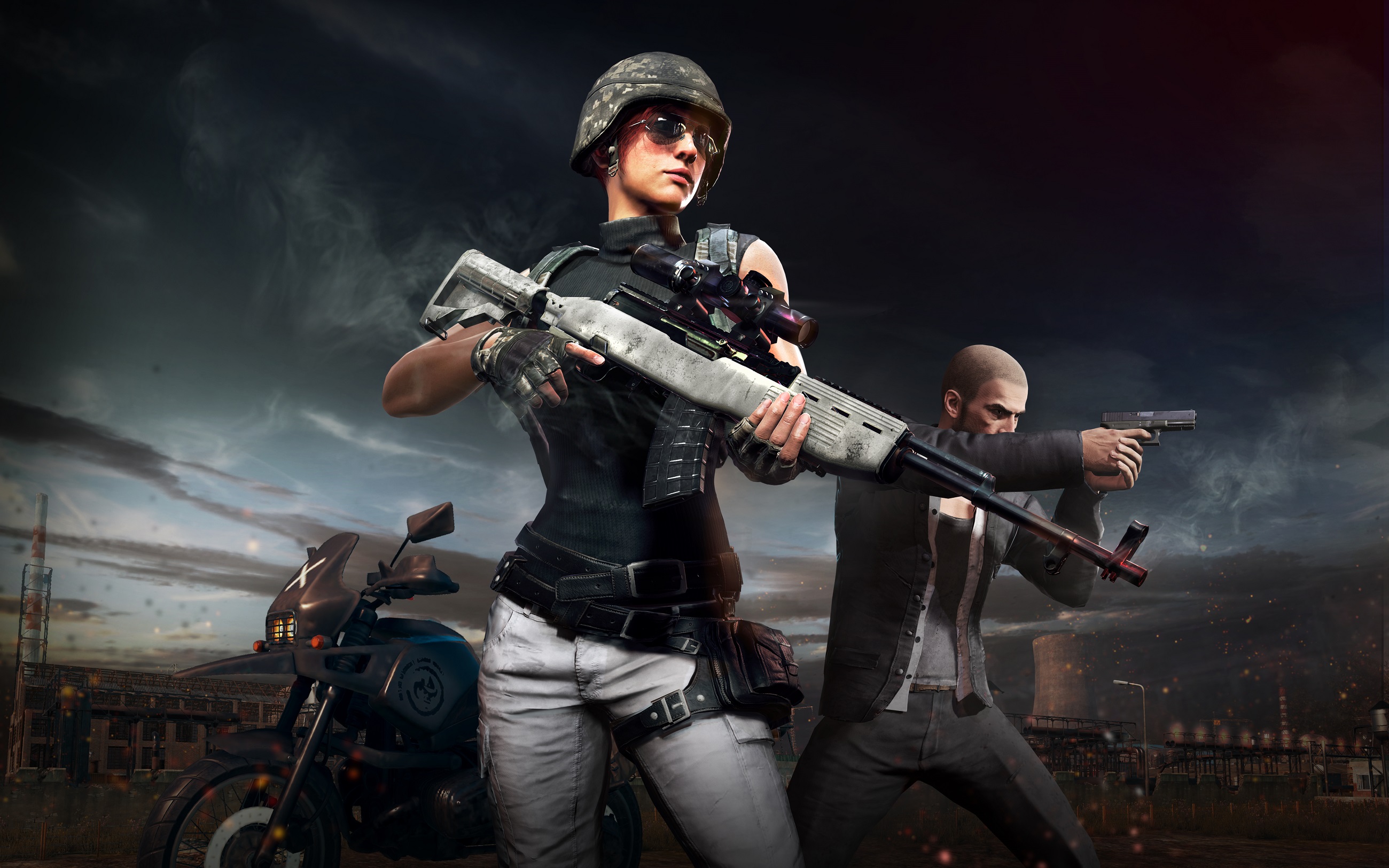 The unique, atmospheric horror found in Doki Doki Literature Club is unlike anything you've ever experienced.

Additionally, anyone who purchases PlayerUnknown’s Battlegrounds on Xbox One between now and January 31st will receive a free gift. Microsoft addressed the celebrations in a new blog post, stating:

“Anyone who has purchased or purchases PUBG on Xbox One and has created a character before January 31st at 12 a.m. (PST) will receive this bonus. If you’ve been waiting to jump onto the island, now is the perfect time to become a part of our growing community on console.”

It’s important to note that the free Battle Points won’t be immediately available, and will instead appear in player accounts after February 1st at 12 a.m. (PST). Battle Points can be used to purchase cosmetic items via PUBG’s in-game loot crate system.

While the system has stirred controversy in the past, especially after purchaseable keys were introduced, earning 30,000 free Battle Points solely for being a PUBG player on Xbox One isn’t a bad deal at all. So, if you’ve yet to purchase PUBG on Xbox One, now is certainly a good time considering you’ll be earning a free gift for doing so!

Do you play PUBG on Xbox One, or do you prefer the PC version? What do you think of Microsoft’s reward of 30,000 free Battle Points? Let us know your thoughts down in the comments below!