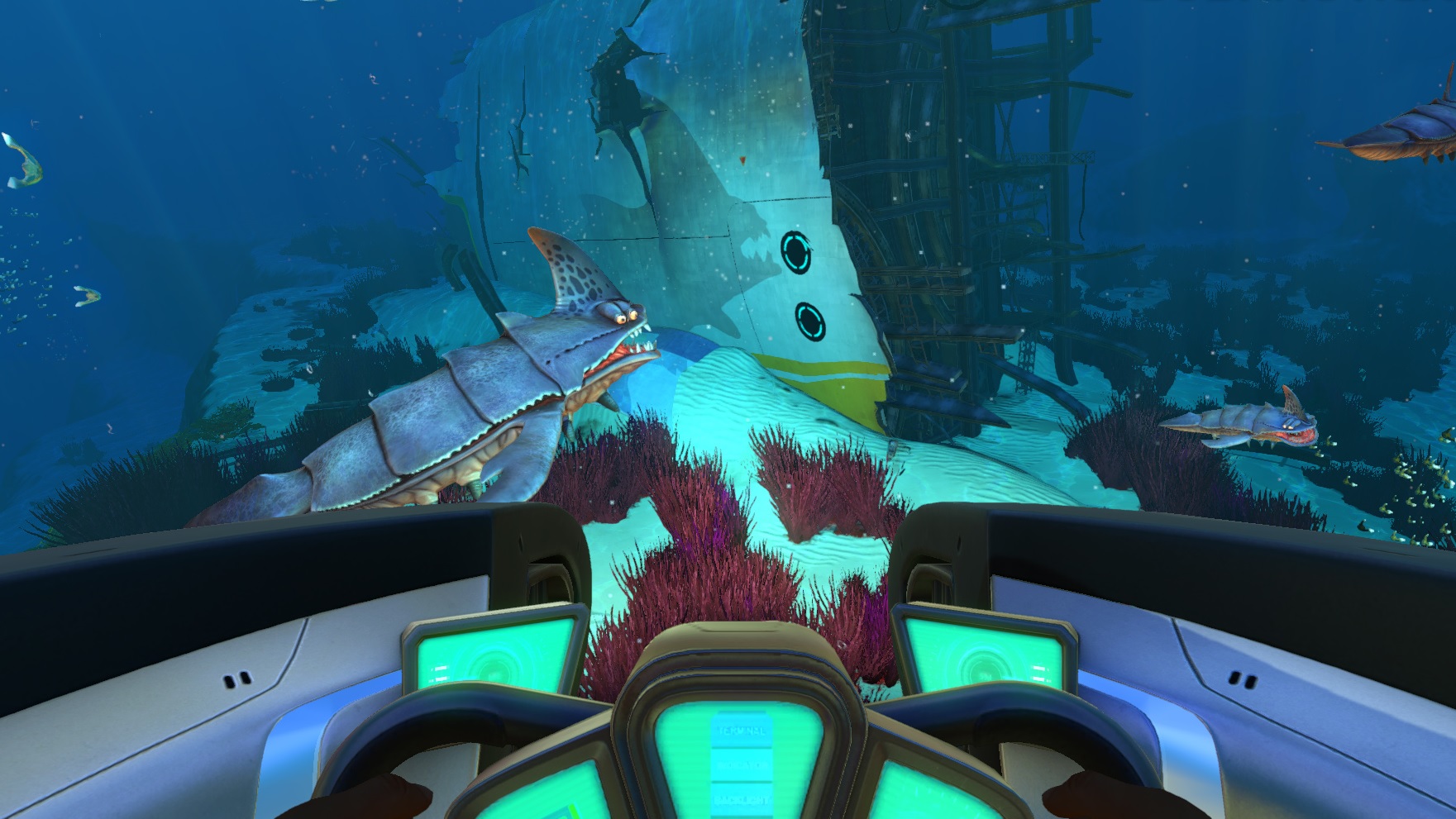 Subnautica Emerges From the Depths of Early Access on PC

Nearly four years after developer Unknown Worlds released Subnautica’s first prototype, the aquatic open world survival adventure has finally surfaced from Early Access on PC. The team released an intense new cinematic trailer as well as a gameplay trailer to commemorate Subnautica's official launch, both of which you can watch below.

Subnautica has amassed a dedicated following of over 1.5 million players since its Early Access debut back in 2014. “The team is grateful to the community for the overwhelming support. We are proud to deliver an experience that gamers of all ages will dive into and immediately feel the thrill of exploration and survival in an expansive undersea world,” said Charlie Cleveland, Co-Founder and Game Director at Unknown Worlds Entertainment.

Subnautica is a deep-sea exploration game that involves scavenging for resources to construct advanced underwater habitats. After crash landing on an uncharted, water-covered planet, players must brave the depths of the ocean in search of blueprints and materials while managing their health, hunger, and oxygen levels.

Subnautica is available now on PC on both Steam and Arc for $24.99. For more on Subnautica, visit the official Subnautica page on the Unknown Worlds website.