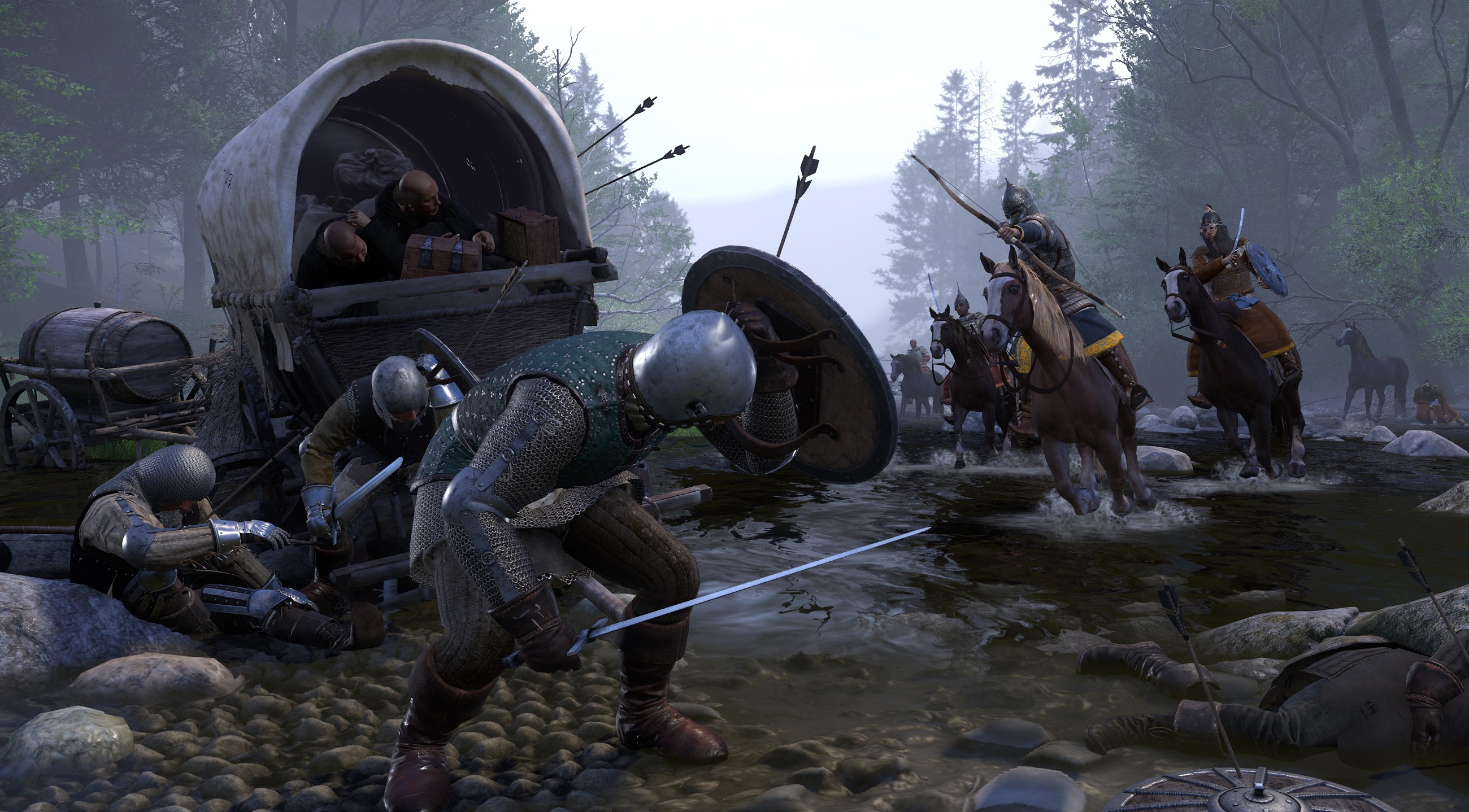 A brand new gameplay trailer for Kingdom Come: Deliverance was recently unveiled. In the trailer, a wide variety of features and mechanics that players can look forward to at the game’s launch were showcased.

Right now, Kingdom Come: Deliverance is projected to release on February 13th for PC, PS4, and Xbox One. To get a better idea as to what you can expect in the game, be sure to check out the trailer below.

For those unfamiliar with Kingdom Come: Deliverance, it’s a historical RPG set in medieval Bohemia that follows protagonist Harry on his quest to avenge the death of his parents.

The game puts high emphasis on detail with complex armor systems, combat systems, realistic setting, and more. To learn even more about the creation of Kingdom Come: Deliverance, be sure to check out our in-depth preview here.

In the meantime, are you excited by what’s being shown in the new gameplay trailer? Do you plan on picking up a copy of Kingdom Come: Deliverance on February 13th? Let us know down in the comments below!