Featuring a host of esports-related talent. 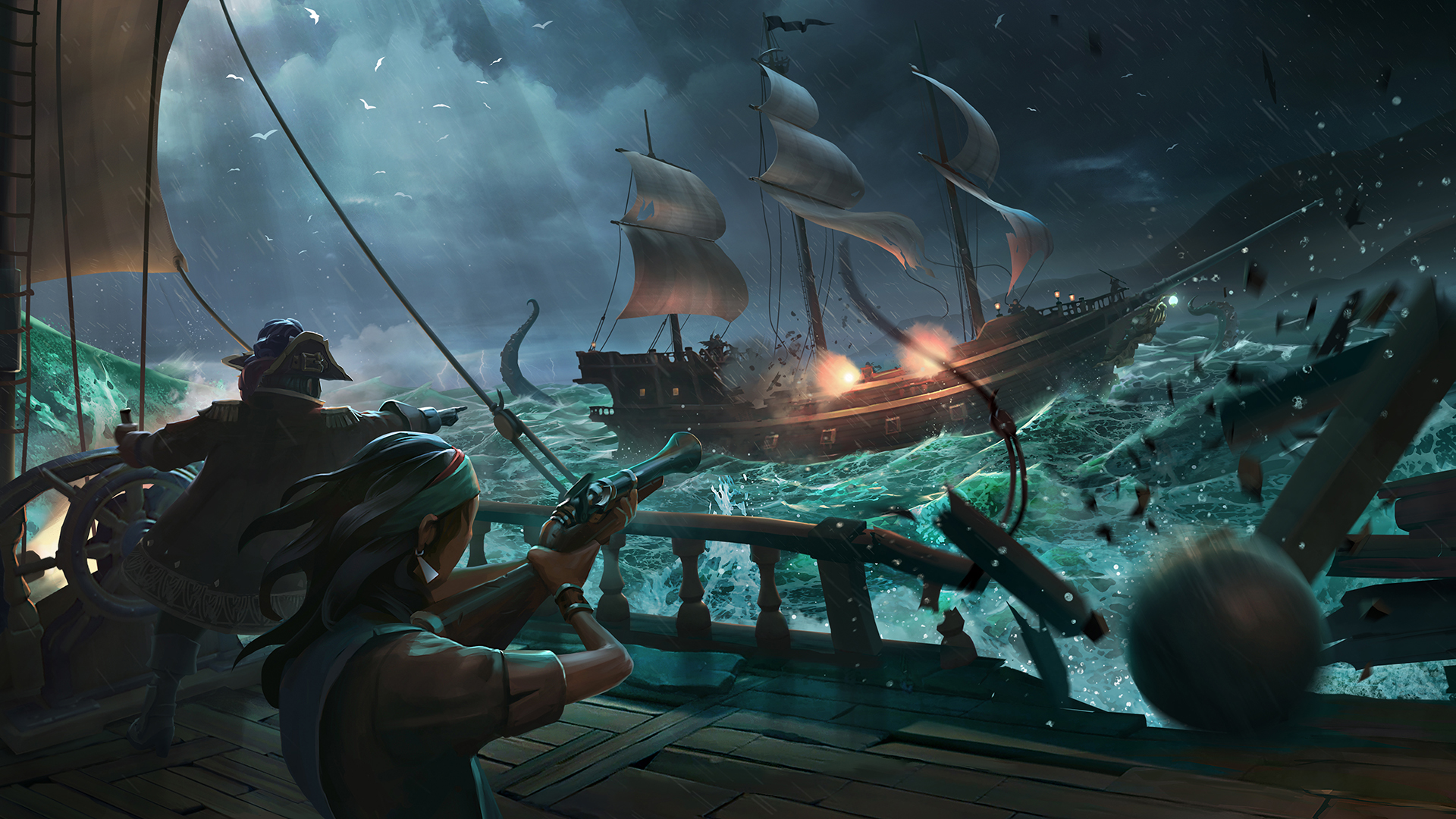 Sea of Thieves officially launched its closed beta at 7 a.m. (EST) this morning, January 24th. Unfortunately, a massive amount of gamers have been reporting issues with the closed beta, including the inability to access the game at all.

In response, Rare sent out a tweet this morning reassuring players that they’re taking active measures to get the Sea of Thieves closed beta back on track.

Pirates! We're aware some players are getting a "too early" error when attempting to launch the Sea of Thieves Closed Beta. We're currently all hands on deck investigating and will provide updates ASAP.

Rare recommends players reference the closed beta FAQ and installation support guide while the closed beta issues are being patched. The closed beta was set to run from today up until January 29th at 3 a.m. (EST), though the dates could shift depending on how long it takes Rare to correct the errors preventing players from accessing the game.

For those who weren’t fortunate enough to snag a closed beta invite, Sea of Thieves is set to release on PC and Xbox One on March 20th. At that time, Rare will have (hopefully) ironed out any any all remaining issues.