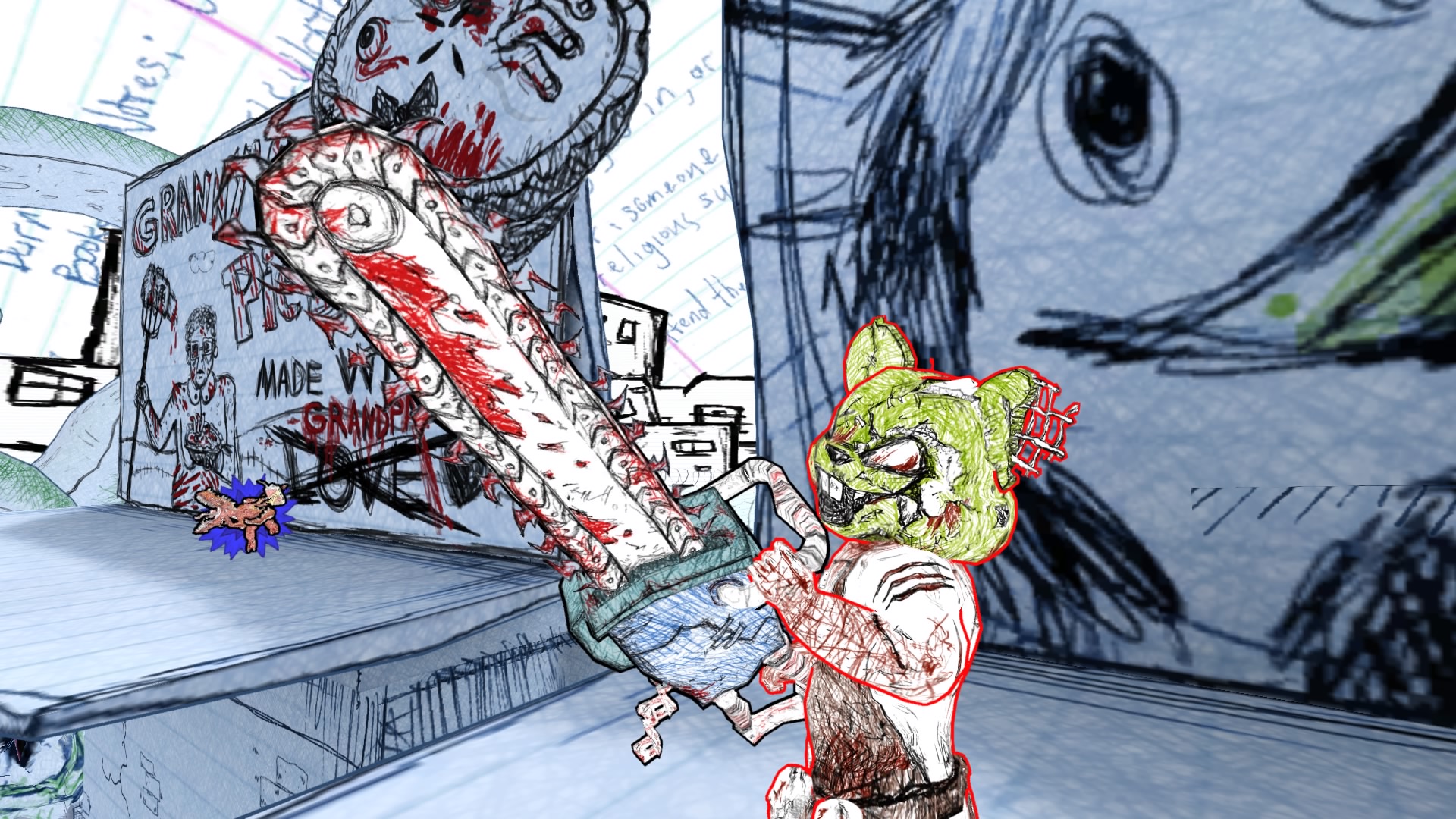 Featuring a host of esports-related talent.

David Jaffe has kicked off the 2018 calendar year with a depressing announcement regarding his indie studio, the Bartlet Jones Supernatural Detective Agency. In a new tweet, Jaffe announced that “the vast majority” of staff working for his studio have been laid off.

In addition, the tweet reveals that the cancellation of an unannounced studio project served as one of the driving forces behind the staff layoffs.

Wanted y'all2hear it from me before anyone else:we've had a project canceled and have been forced2lay off the vast majority of the Bartlet Jones staff gaming division. More news2come but for now, that's what's up.Heart's breaking4the amazingly talented crew that's out of work :(.

Jaffe originally founded the studio back in 2013 alongside Nick Kononelos after departing from Twisted Metal developer, Eat Sleep Play. Following the studio’s inception, they released Drawn to Death on PlayStation 4 last year with publishing help from Sony Interactive Entertainment.

Unfortunately, Drawn to Death received lackluster reception from both critics and gamers alike. This could be another reason why David Jaffe and the Bartlet Jones Supernatural Detective Agency were forced to make serious staff cuts.

Despite the depressing news, however, the studio has yet to be terminated. This leaves room for new Jaffe projects in the years to come. In the meantime, we wish Jaffe and those laid off from his studio the best of luck in the months ahead.