My Time At Portia Available Now on Steam Early Access

My Time At Portia is eventually coming to PS4, Xbox One, and Nintendo Switch as well. 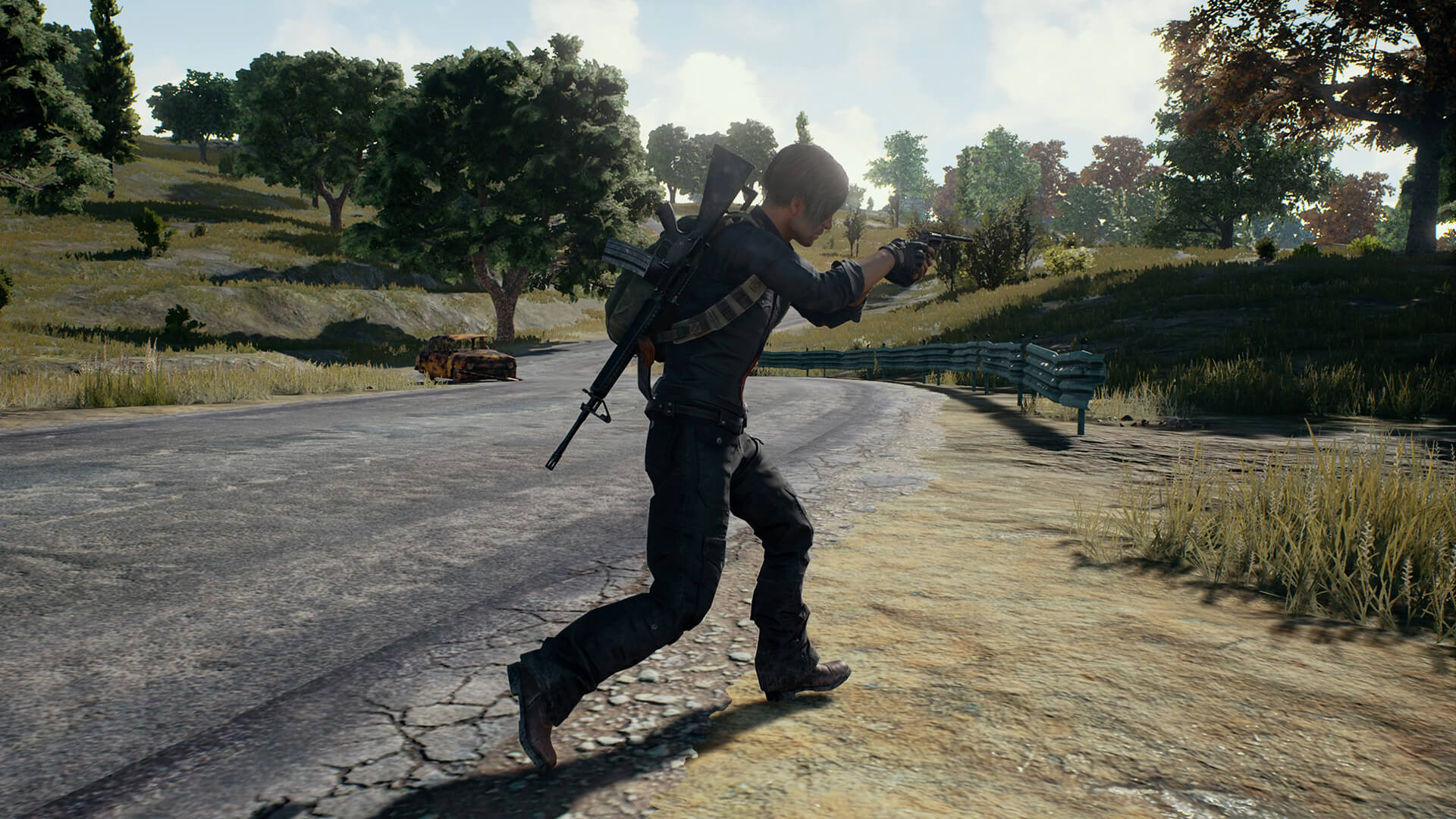 Another Steam Sale may be just around the corner.

PlayerUnknown’s Battlegrounds on Xbox One received its sixth patch earlier today. Along with various bug fixes, the patch adds a new auto-run feature to the game and updates the controller settings for Xbox One. The update is 3.48 GB and must be installed before playing the game.

The new PUBG controller settings follow up from the previous patch update, which tweaked the control layout to be more user friendly. With today’s update, players can now double click the left stick (L3) to activate the new auto-run mechanic, which should help streamline map traversal.

While the inventory screen is up, players can now drop equipped weapons with the Y button, as well as cancel casting actions, such as healing or drinking.

Today’s PUBG Xbox One patch notes can be found on the PUBG forums. For the latest PC update, check out how PUBG Corp. plans to change the blue zone in PUBG.