New releases and Xbox exclusives will now be available alongside older titles via the Xbox Game Pass service. 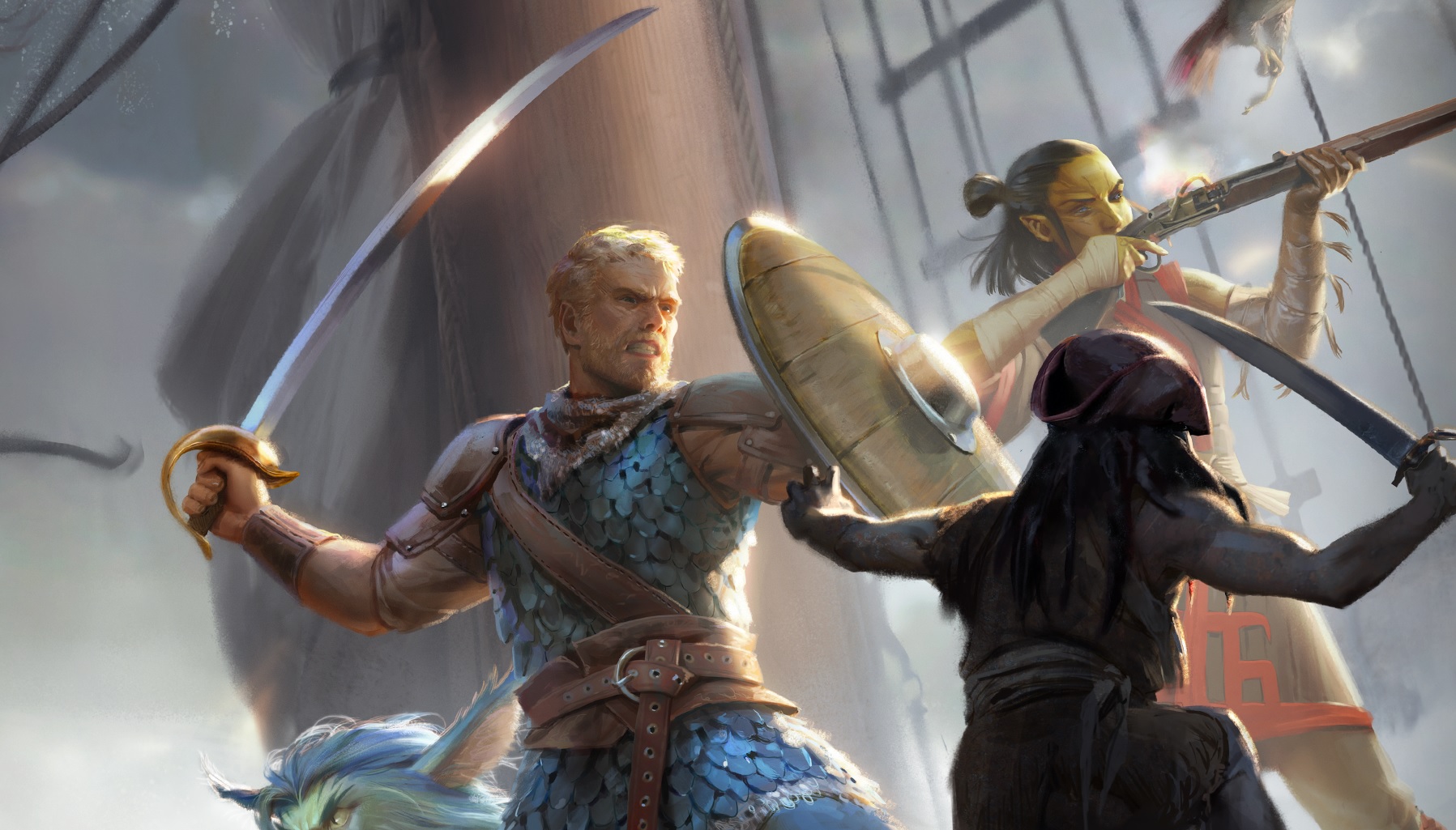 Pillars of Eternity II: Deadfire Getting a Physical Version

My Time At Portia Available Now on Steam Early Access

My Time At Portia is eventually coming to PS4, Xbox One, and Nintendo Switch as well.

“In partnering with THQ Nordic, not only did we find a team that is passionate about the product, but has the distribution and reach we hope to achieve with a physical edition of Pillars of Eternity II: Deadfire,” said Steve Escalante, General Manager of Versus Evil.

THQ Nordic is enthusiastic about the distribution deal as well. “It is always a pleasure working together with such talented, motivated, and dedicated teams like Versus Evil and Obsidian. It also helps that we are huge fans of the genre,” said the Publishing Director of THQ Nordic, Jan Binsmaier. “On top of all that, we found a strong and reliable partner with Versus Evil, and it feels great to know that we share our mindset and work ethics. It is a perfect match.”

Pillars of Eternity II: Deadfire is in development thanks to their hugely successful crowdfunding campaign on Fig, which garnered over $4.4 million and reached over 400% of the campaign’s goal.

Pillars of Eternity II: Deadfire is scheduled to release sometime in 2018. In the meantime, you can add the game to your wishlist on Steam.