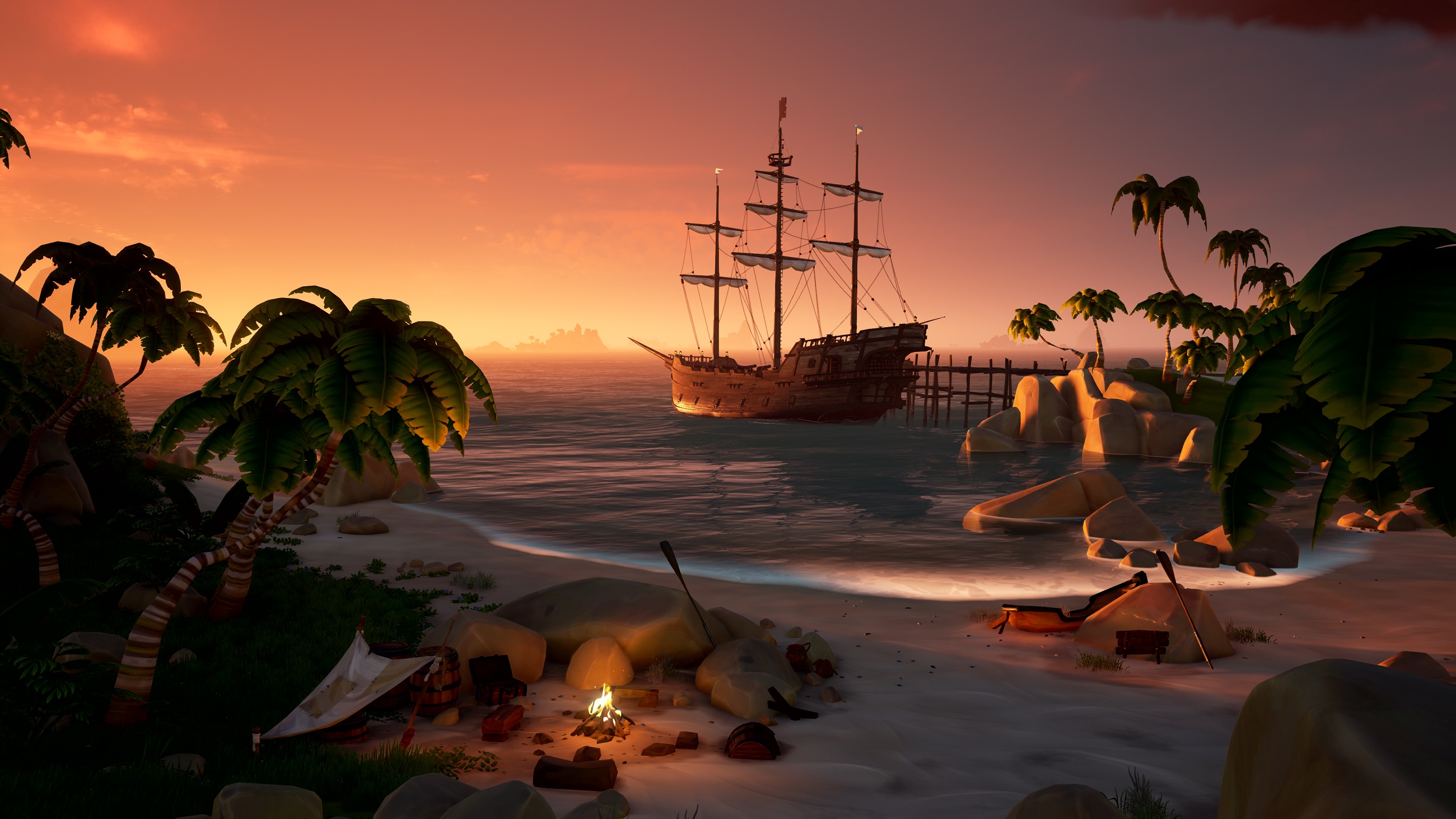 These Xbox exclusives, which include Rare’s upcoming Sea of Thieves, will reportedly be available the same day as release through Xbox Game Pass.

While Sea of Thieves is set to be the first new title available at launch via Xbox Game Pass on March 20th, subscribers also have the following exclusives to look forward to in the future:

Addressing the functionality of Xbox Game Pass in a recent interview with The Verge, Microsoft games chief Phil Spencer stated: “The number one request from our customers was to get new blockbuster games into Game Pass.”

Spencer also detailed Microsoft’s plans for Xbox Game Pass in the future: “We’ll continue to invest more and more into first party. The fact that those first-party games will launch into Game Pass just gives our customers more choice in how they get to play those games.”

Right now, Xbox Game Pass provides access to over 100 Xbox One and Xbox 360 titles at $9.99 per month. In addition to the release of new Xbox games and exclusives, Microsoft is adding a flat six-month subscription rate at $59.99 to make things easier for gamers who prefer to pre-pay.

Xbox Game Pass will remain exclusive to the Xbox console moving forward, with a “stay tuned” note from Spencer in regards to whether or not the service would ever be available for PC users. So, if you want to take advantage of all the amazing games available through Xbox Game Pass you’ll need to ensure you have an Xbox console on hand.

What do you think of the new changes to Xbox Game Pass? Are you a current subscriber or planning on purchasing a subscription? Let us know down in the comments below!