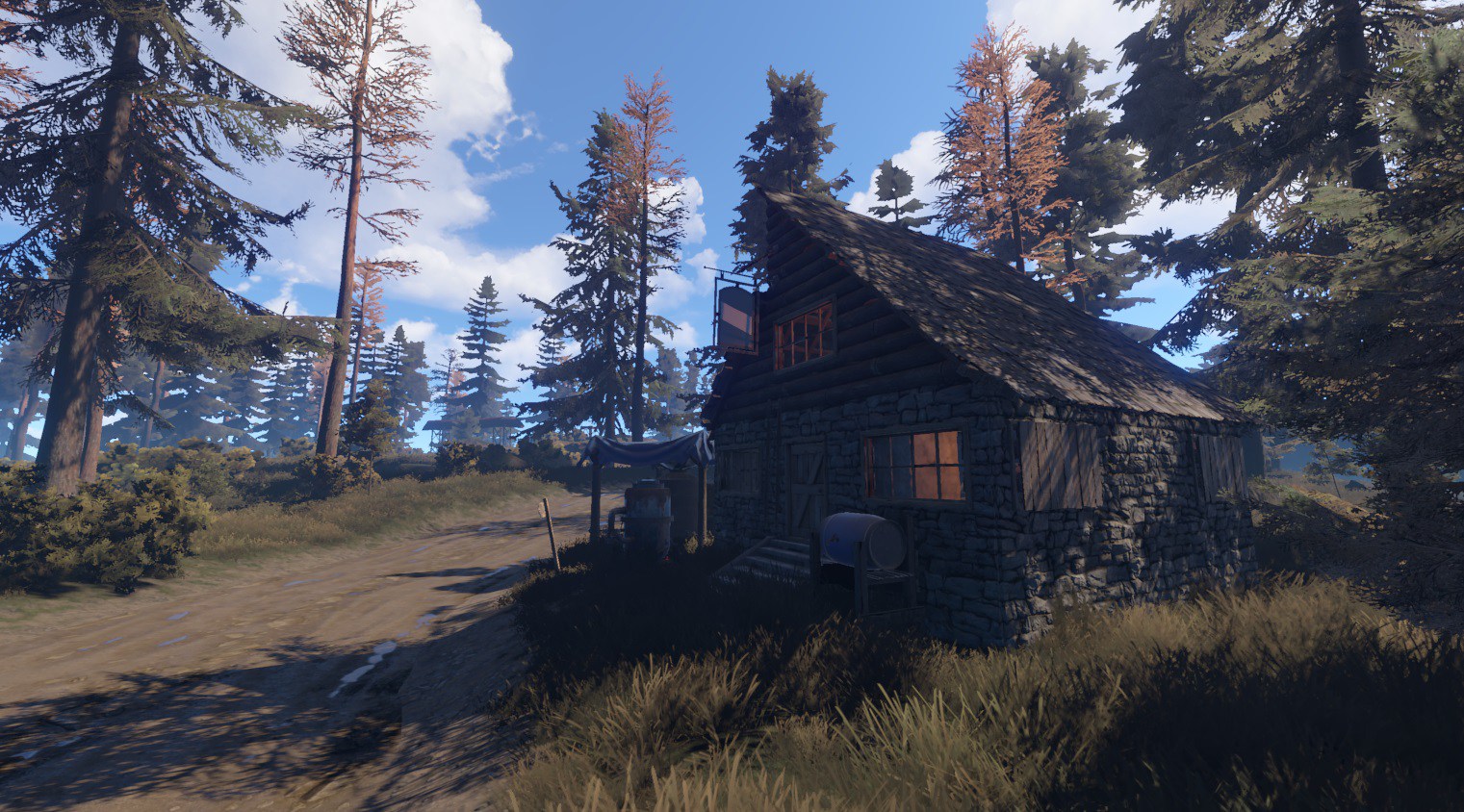 New releases and Xbox exclusives will now be available alongside older titles via the Xbox Game Pass service.

“Part of leaving Early Access is making the development more stable. That means that not rushing in features and fixes that end up breaking something else. For that reason we’re going to be transitioning to monthly updates.”

With Facepunch's new update schedule, Rust's full release will actually contain two different versions: a main branch, and a staging branch. In regards to the staging branch, it’ll feature daily updates to the game whereas the main branch will be updated less frequently. Because of this, players can expect the updates to Rust’s main branch to be more significant in regards to both size and content.

For those unfamiliar with Rust, it’s a multiplayer survival game where you’re tasked with overcoming the elements. To do this, you’ll need to build a fire, hunt for food, build tools, and protect yourself from enemy players. Rust originally launched on Steam Early Access back in December of 2013, and has continued to rise in popularity over the last four years.

All in all, it’s certainly exciting to hear that Rust is getting a full release on February 8th despite the fact that the game’s base price is increasing by $15. Are you planning on purchasing Rust’s full release? What do you think of the game’s new price point? Let us know your thoughts down in the comments below!