The original SteamWorld Dig is the last of its franchise to release on Nintendo Switch. 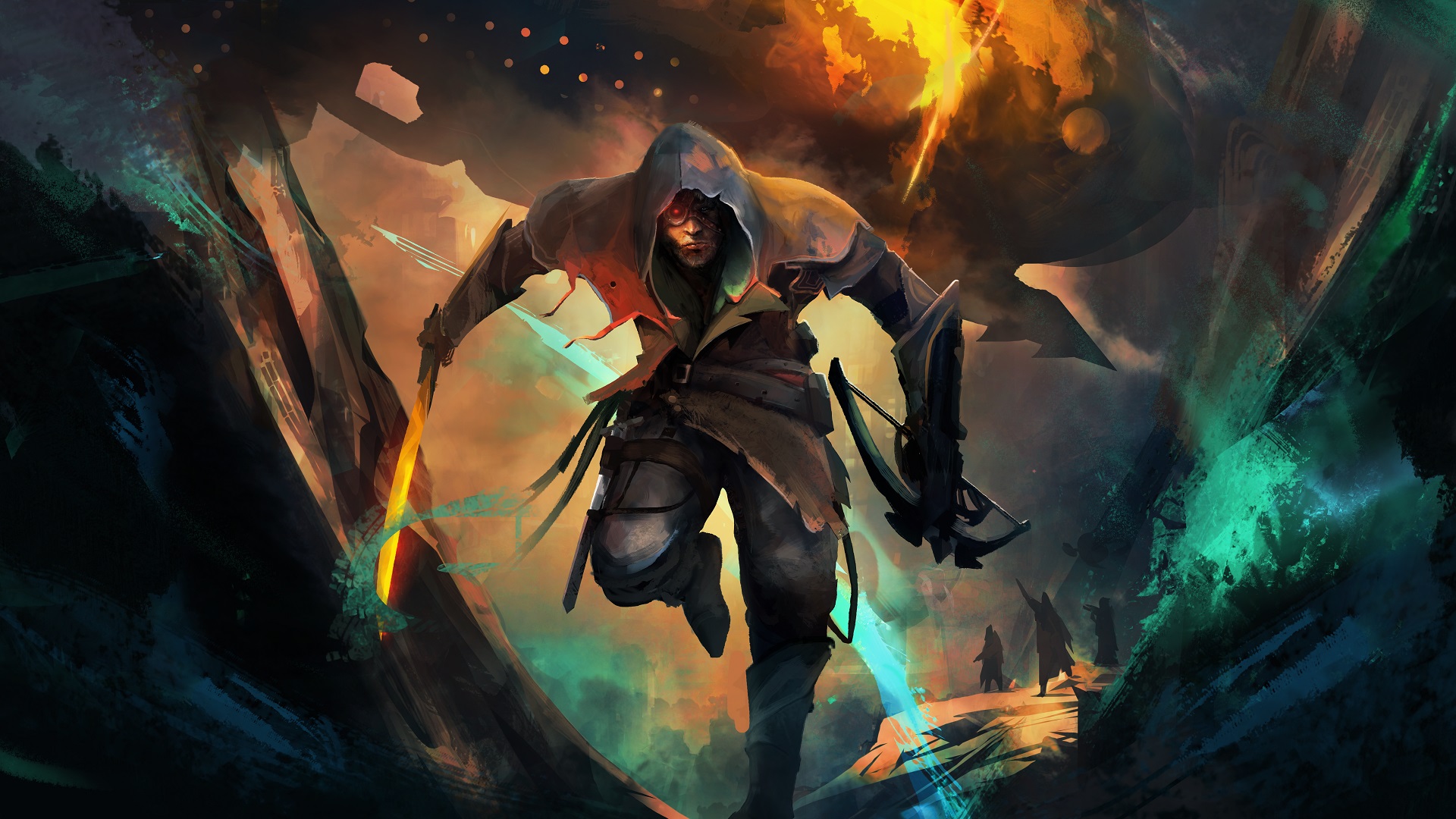 Take note of this hard-boiled detective adventure coming to PC.

The 3D isometric RPG SEVEN: The Days Long Gone now has a free playable demo on PC, giving players the chance to try out the game first before buying it. The demo includes the full prologue level, which allows players to experience the full spectrum of gameplay mechanics, including combat, magic, and stealth. Those who enjoy the demo and want to buy the game can also purchase SEVEN for 30% off all week long on Steam and GOG.

SEVEN: The Days Long Gone is a Thief-inspired, 3D isometric RPG created by ex-Witcher developers at Fool’s Theory. The game originally launched back in December and has since received multiple patch updates to fix various bugs and address gameplay issues. The developers have been receptive to player feedback as well, adding new gameplay elements and features to improve the game as a whole.

“We achieved success in many aspects and we also didn’t quite succeed in others, but over the past two months since launch we have released several big patches that addressed areas that needed refinement and we feel that our game is far better than it was just two months ago,” said Jakub Rokosz, Head of Development at Fool’s Theory. “This is why we are releasing a free demo on Steam and GOG to let players check out the game and see what we are talking about.”

Thanks to the week-long sale, SEVEN: The Days Long Gone is currently $20.99 on both Steam and GOG. The sale lasts until Monday, January 29. The playable demo is available for free to anyone who wants to try the game before buying.

We chose the SEVEN soundtrack as one of our favorite game soundtracks of 2017. Find out what other games made our list for the IO Indie Awards.