The game will reportedly feature the musical stylings of Bryan Mantia and Melissa Reese. 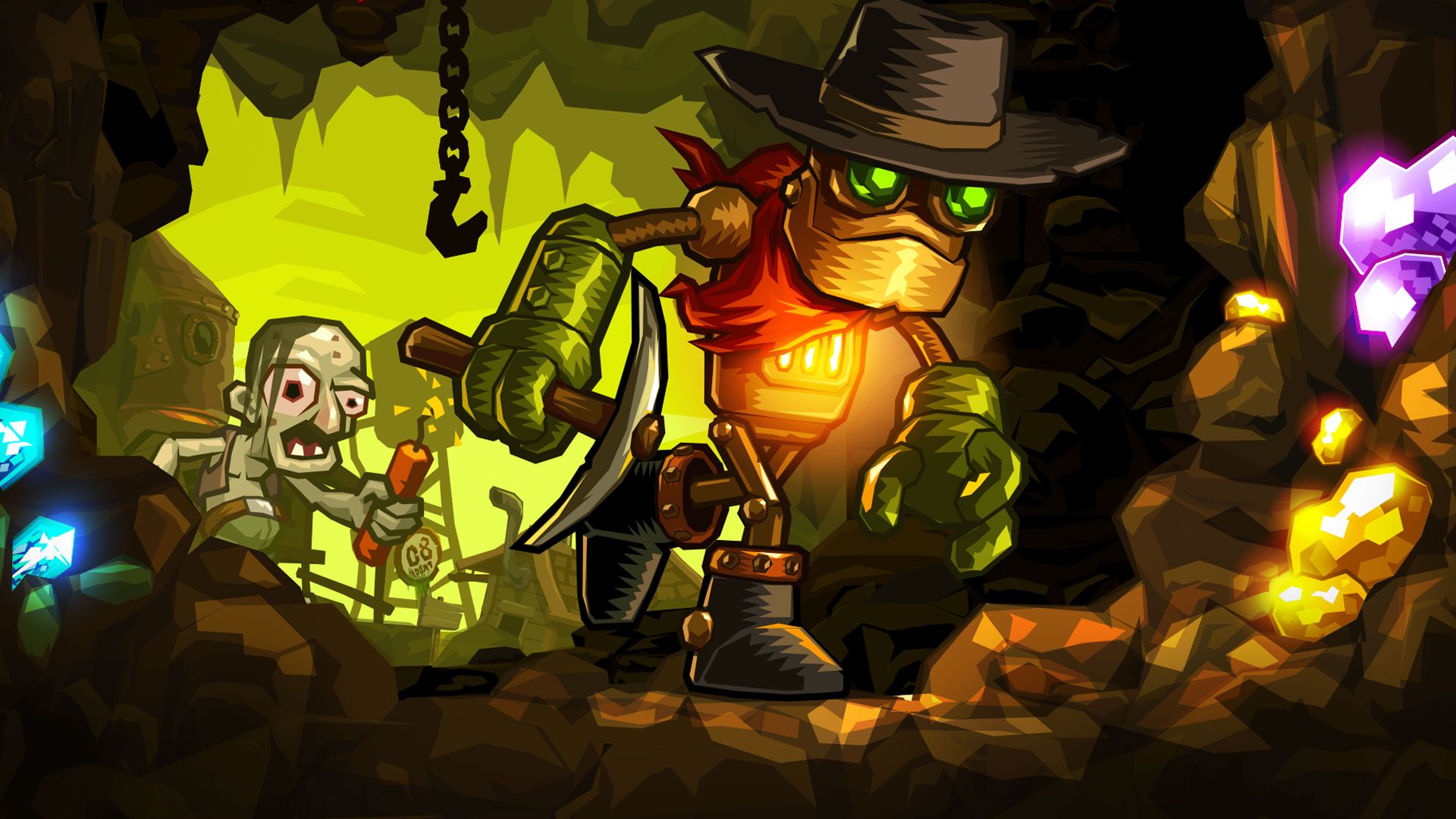 Seven is also on sale for a full week, starting today.

The developers at Image & Form announced today that their first steampunk mining adventure SteamWorld Dig will be tunneling its way onto the Nintendo Switch next month, following just months after the successful launch of SteamWorld Dig 2 on Switch. On February 1st, Switch users can unearth the original SteamWorld Dig on the Nintendo eShop for $9.99.

SteamWorld Dig is a Metroidvania-inspired mining adventure that takes place in a western steampunk setting. As a steam-driven robot named Rusty, players must mine their way deep beneath the Earth’s surface in search of valuable treasure and resources.

SteamWorld Dig first released on Steam back in 2013. Its sequel, SteamWorld Dig 2, debuted on Nintendo Switch in September 2017, followed shortly after by the release of SteamWorld Heist on Switch. The launch of the original SteamWorld Dig on Switch completes the full collection.

SteamWorld Dig will be available in the Nintendo eShop on February 1st.