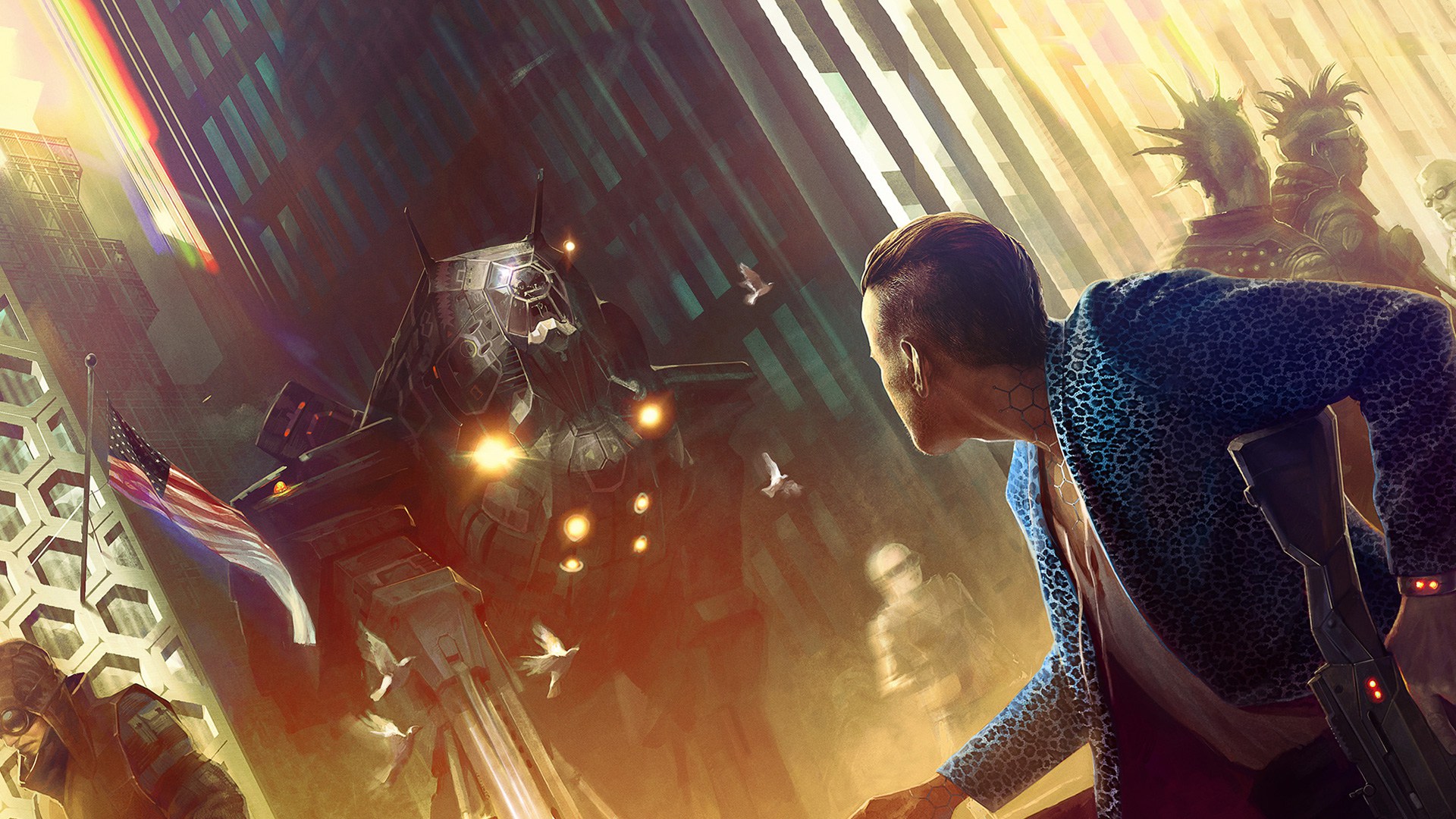 The original SteamWorld Dig is the last of its franchise to release on Nintendo Switch.

New details have emerged regarding CD Projekt Red’s upcoming game, Cyberpunk 2077. According to a listing on IMDB, drummer Bryan Mantia (who’s worked with bands including Guns N’Roses and Primus) is working on the game’s OST.

In an interview with Audified, Bryan touched upon creating music for the game, stating:

“I’m also working on the soundtrack for the Cyberpunk 2077 video game. This project in particular has been a little challenging because the developers are looking for music that has never been heard before, if that makes any sense," Mantia explained.

"They’re looking for music that would be made in the year 2077. I’m into it because I really love ‘white noise’ and I figure that’s where music is going to be 60 years from now. Basically, every frequency within the range of human hearing (20 hertz to 20 kHz). Anyways, I’m really diggin’ the experimentation on this project!”

Aside from Mantia’s work on Cyberpunk 2077, Melissa Reese has also been tapped for the game (as confirmed by another listing on IMDB). Reese has previously worked on other popular game soundtracks including Bloodborne and InFamous: Second Son. All in all, Cyberpunk 2077’s OST is shaping up to be an original, highly futuristic offering.

Cyberpunk 2077 only recently thrust itself back into the public eye via a cryptic tweet earlier this month. This has sparked speculation that CD Projekt Red may offer a playable version of the game at E3 2018, although the developer has yet to confirm or deny these rumors. Until more is known, we’ll continue to update you on all things Cyberpunk 2077 here at Indie Obscura!