We Happy Few Delayed Until Summer 2018

Compulsion Games explains why they pushed back the release of We Happy Few in a new video update. 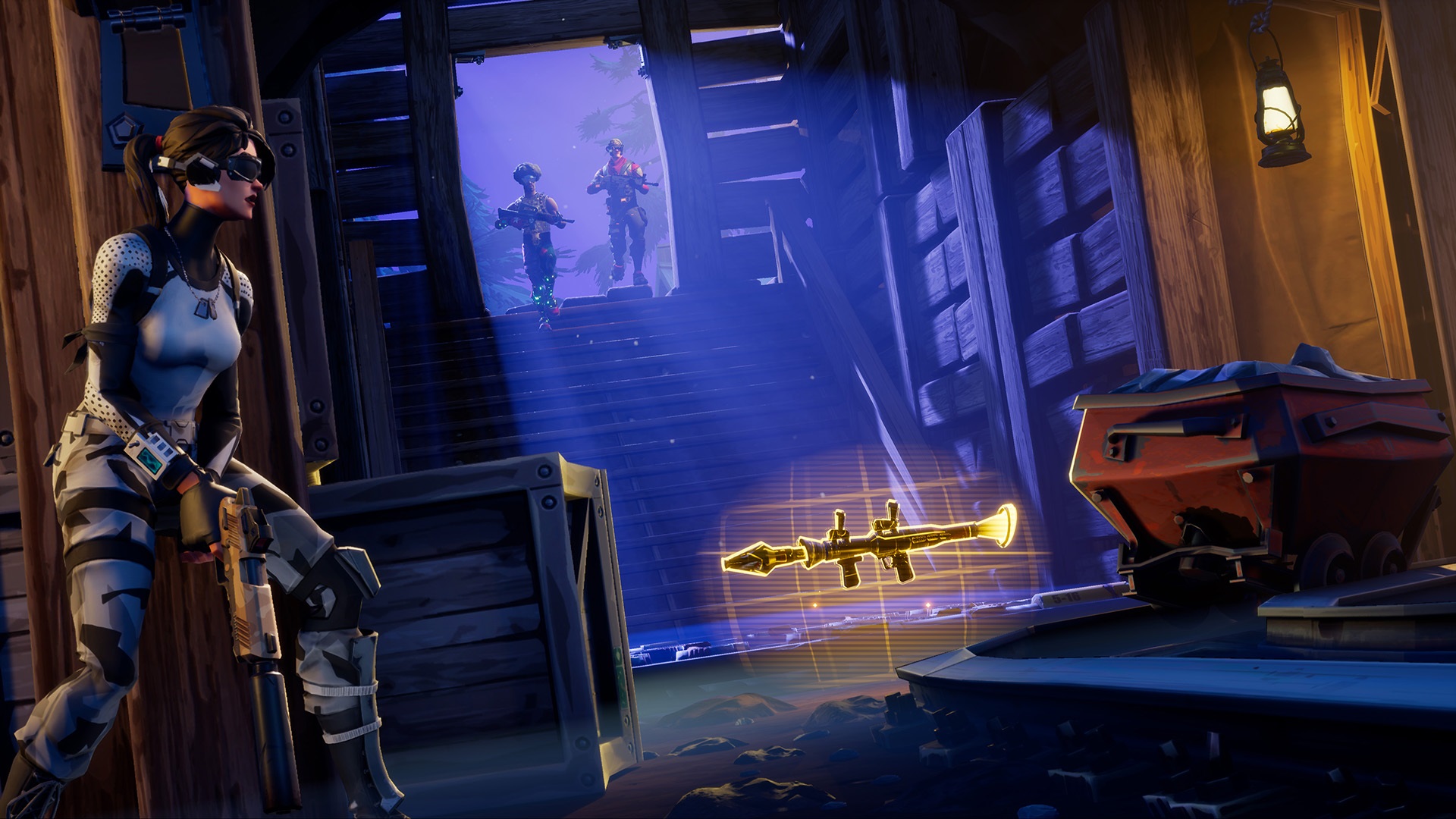 How to enable Shadowplay Nvidia Highlights in Fortnite

A step-by-step guide on how to enable Shadowplay and capture Nvidia Highlights in games like Fortnite: Battle Royale.

The massive new map update is finally out in Fortnite Battle Royale, adding five new locations to the west side of the map. If you’re dropping into these new locations for the first time, you’ll want to know where to find the underground mine, the junkyard, and various other points of interest. This guide will explain how to find the underground mine and other key areas in Fortnite Battle Royale’s newest locations. We've included an image of the new map below to use as a quick reference.

Where is the Underground Mine in Fortnite Battle Royale?

If you find your way to Shifty Shafts after exploring elsewhere, be prepared to run into opponents down in the underground mine. This is also a decent place to hunker down and wait for unsuspecting enemies. If possible, bring a shotgun or some other close-range weapon with you to prepare for any close-quarters encounters.

Each of the five new locations added to the Fortnite Battle Royale map include their own distinct features. Here’s what you can expect to find in each of the other new points of interest.

Just north of Shifty Shafts’ underground mine is Tilted Towers, a large city center full of buildings and shops for players to loot. Since Tilted Towers is located near the center of the map at D5 and D6, this will likely be a very popular area at the start of a match. If you choose to land at Tilted Towers from the Battle Bus, move quickly to find a weapon as fast as possible and gain an edge over your opponents. Tilted Towers can be a highly contested area, so come prepared for a fight.

The last new point of interest is Snobby Shores, which is located at A5 along the far west edge of the map. Snobby Shores features several posh mansions surrounded by tall brick walls. There’s loads of chests and weapons stashed throughout each house, making Snobby Shores a very lucrative place to loot. With that being said, it’s best to move cautiously through each room and be ready for battle if it looks like other players have been there already.

Junk Junction is basically a huge junkyard. This location is easily identified by its large stacks of demolished cars. Junk Junction is located within B1 and B2 on the mini-map in Fortnite Battle Royale, along the northwesternmost edge of the map.

Junk Junction is a great place to loot, as it tends to have weapons and extra scrap metal for building your base. However, since Junk Junction is so far from the center of the map, you may not want to linger here too long depending on where the storm circle is headed.

Haunted Hills is located around B2, just south of Junk Junction along the northwest side of the map. Haunted Hills features a cemetery and old church, making it one of the spookier locations on the map. Make sure to search the church and loot all the nearby buildings so you don’t miss out on any valuable weapons or items.

Since these locations are new, they tend to attract a lot of players. This may be a good time to switch up your game plan and visit one of the less popular locations on the Battle Royale map to avoid running into too many enemies at the start.

Now that you know where to find the underground mine, cemetery, junkyard, and other key points of interest in Fortnite Battle Royale, you’ll know what to look for in each of these five new locations.