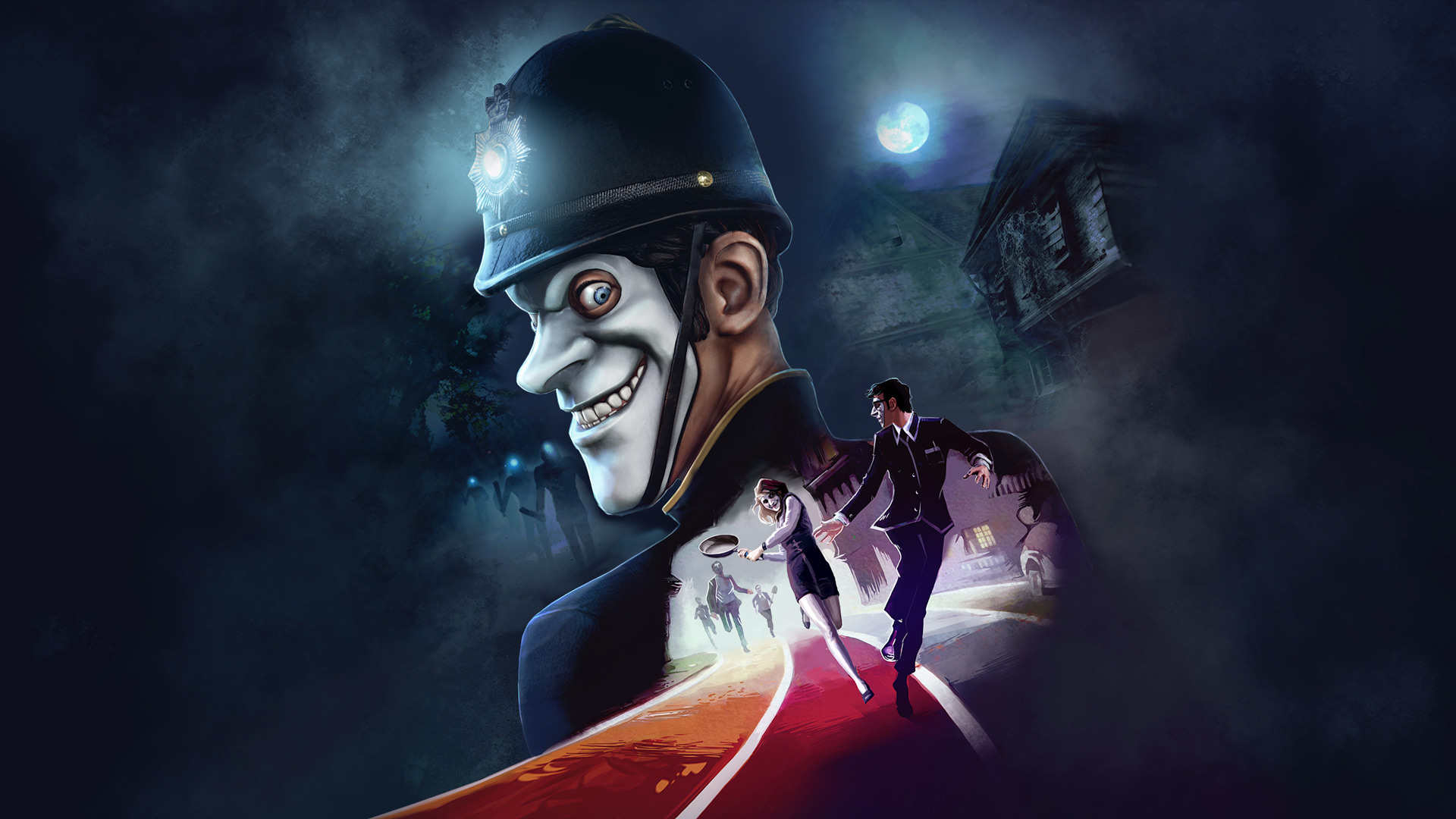 We Happy Few Delayed Until Summer 2018

We Happy Few has been delayed once again, with its release being pushed back from April 2018 until later this summer. In a new video posted to YouTube, Compulsion Games explains the reason behind the delay, stating that they’re taking time to redo the first few hours of the game.

“There are these moments that are memorable, very funny, and super weird and we’re really excited to show you all,” explains We Happy Few producer, Sam Abbott.

“But we felt that the first two hours of Arthur’s story just didn’t live up to those moments, meaning that the game didn’t start as well as it should. So we went back to the drawing board and made a couple of big decisions: we brought forward a number of story moments to get into the action faster, and also rebuilt the whole first island for Arthur.”

Originally funded via Kickstarter in 2015, We Happy Few released to Steam Early Access in 2016. Since then, the official release of the game has continued to be pushed back as Compulsion Games works on perfecting everything.

Fortunately, the video makes it sound as though most of the game is ready to go with only the opening portions requiring additional fine tuning. Aside from explaining the delay, the video also reveals portions of the narrative for the game’s second main character, Sally.

Sadly, the third playable character remains a mystery, although they will likely be introduced closer to the game’s new release window.

For those unfamiliar with We Happy Few, it follows the misadventures of Arthur Hastings, a man trapped in a dystopian version of the U.K. where everyone is addicted to a drug called Joy.

Refusing to take his Joy, Arthur begins to see the world around him as it really is—horrifying. In effort to escape, Arthur must act carefully so as to not arouse suspicion. This is because “Downers” (aka people who refuse to take Joy) are punished quite severely if caught.

All in all, We Happy Few promises to be an exciting mix of survival and open-world exploration. We can’t wait to learn more about the game’s three main characters when the game releases for PC, PS4, and Xbox One later this summer!