A recap of everything that released to the Nintendo Switch eShop during the week of January 19th. 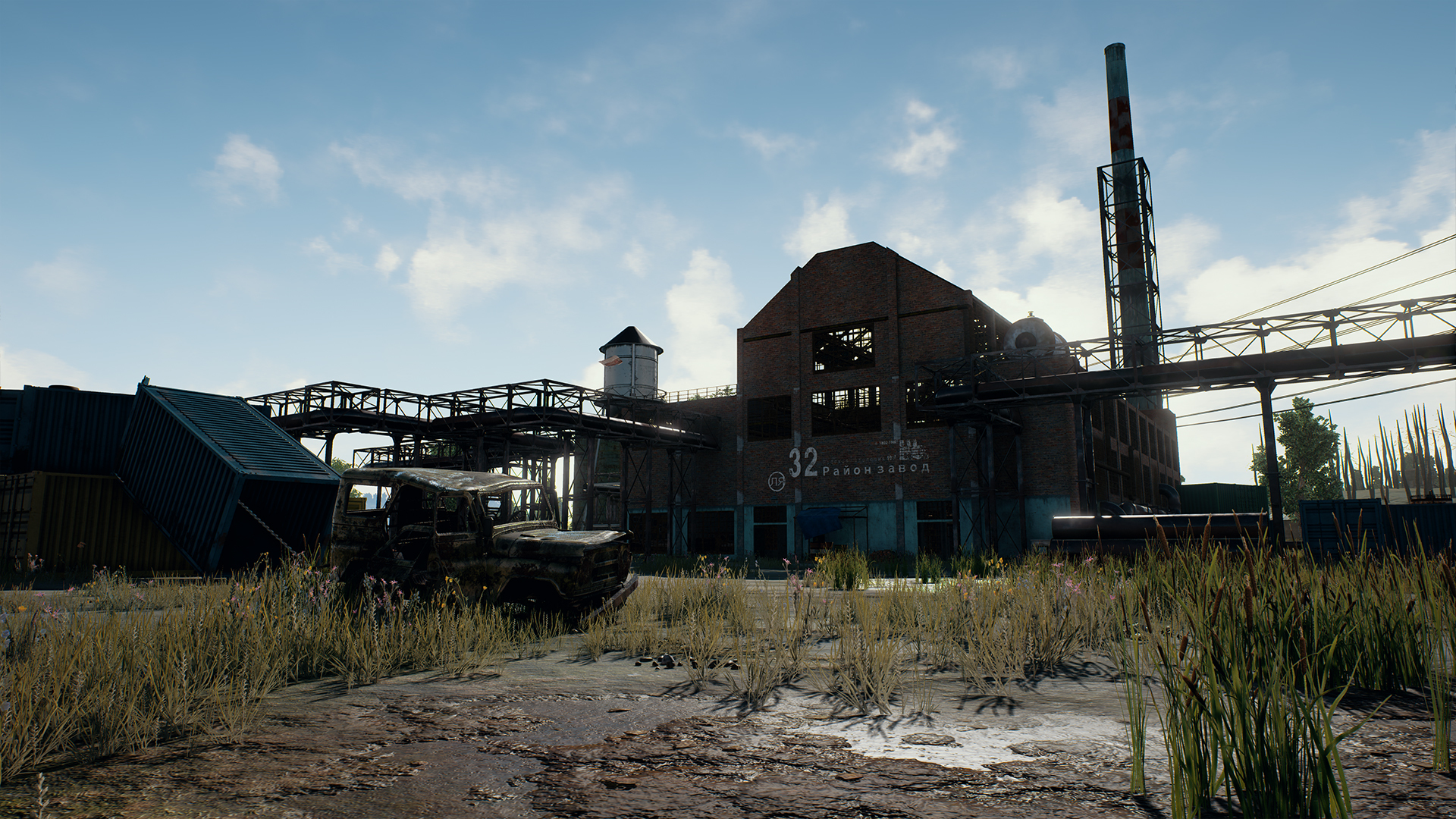 What's the deal with... Vampyr?

Playerunknown’s Battlegrounds will be implementing new changes to the infamous “blue zone” on PC versions of the game. In PUBG, the blue zone is an area that slowly closes off the play area throughout the course of a match.

In a new blog post on Steam, the PUBG team addressed some of the potential issues with the blue zone in its current format along with plans for future changes:

“Over the course of the Early Access period, we received a lot of feedback from you that the pacing and distribution of combat encounters in a match could be even more and less chaotic. We performed a series of internal tests to find ways to address this issue. However, we were not able to take any action until now as other fundamental systems had to be developed and fixed first.”

The changes being made to PUBG’s blue zone are certainly interesting, and the increased urgency will certainly add to the overall excitement of last-minute gunfights. If you want to experience the blue zone changes for yourself, click here to review our guide on how to join the PUBG test server on PC.

If you’ve already experienced the new changes, what do you think? Are you happy with the tweaks made to PUBG’s blue zone, or do you prefer the original blue zone setup? Let us know your thoughts down in the comments below!