Super Dungeon Bros is free to play for a limited time on Steam. 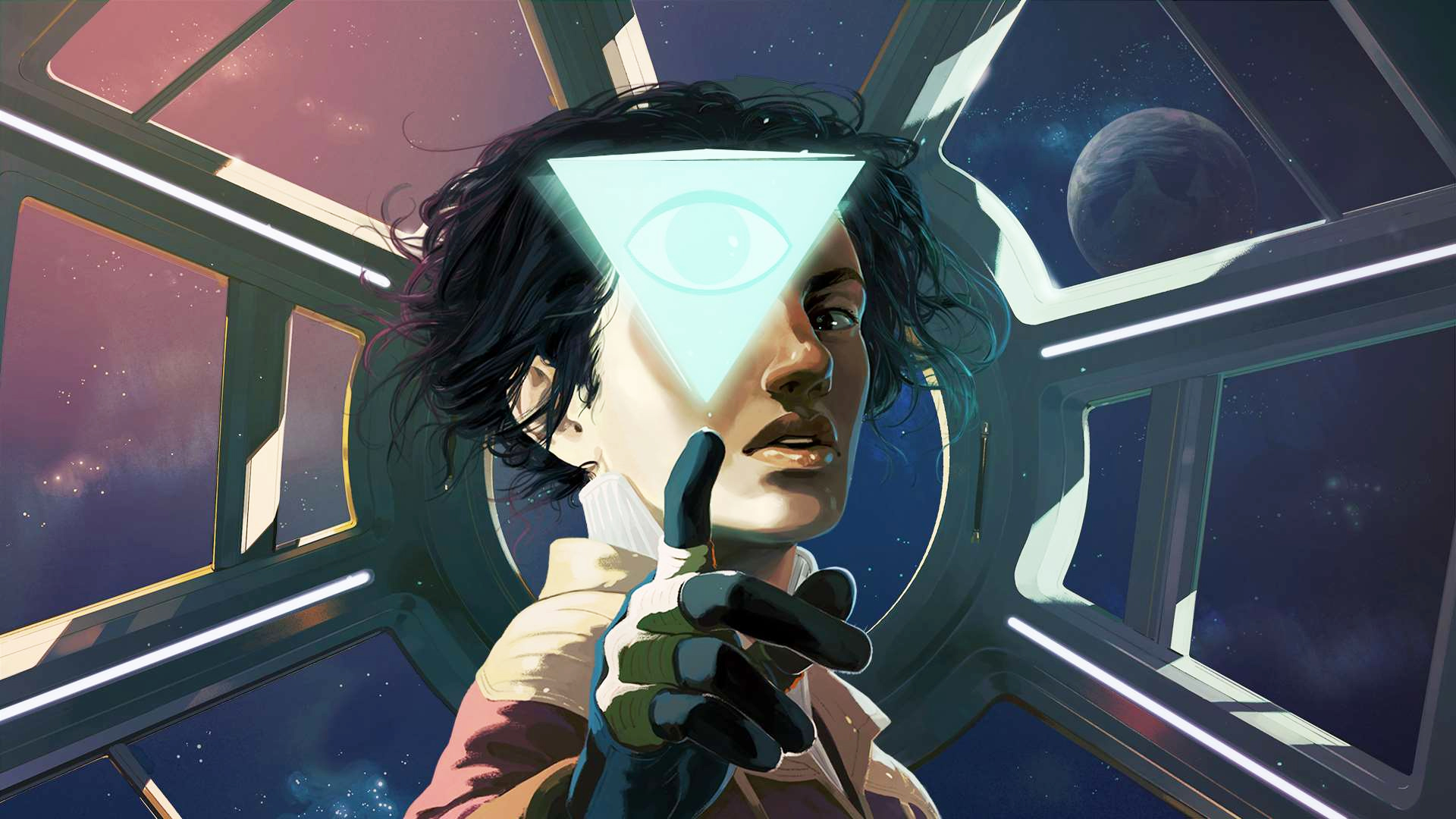 Alicia Vikander makes the role her own.

Xbox’s Artistic Adventure Sale is officially underway. The sale discounts over 50 indie titles for the Xbox One, with savings as high as 75 percent off. If you’ve been waiting for a decent bargain on Xbox One indie games, now is the time to snag some amazing indies on the cheap.

The Xbox Artistic Adventure Game Sale features discounts on some of last year’s most impressive indie games, including Tacoma, The Long Dark, RiME, and What Remains of Edith Finch. We even chose some of these titles as our 2017 IO Indies Award winners.

You have until January 21 to jump on the amazing Artistic Adventure sale! Over 50 ID@Xbox games are up to 70% off! https://t.co/O3Q48uBIu5 pic.twitter.com/S7EjMssaED

Here’s a quick look at a few of the indie games on sale this weekend:

Xbox’s Artistic Adventure Game Sale is going on now until January 21 in the Microsoft Store, which means you have until the end of the weekend to partake in the current indie game deals on Xbox.