Some hilarious tweets that emerged as a result of yesterday's Nintendo Labo announcement. 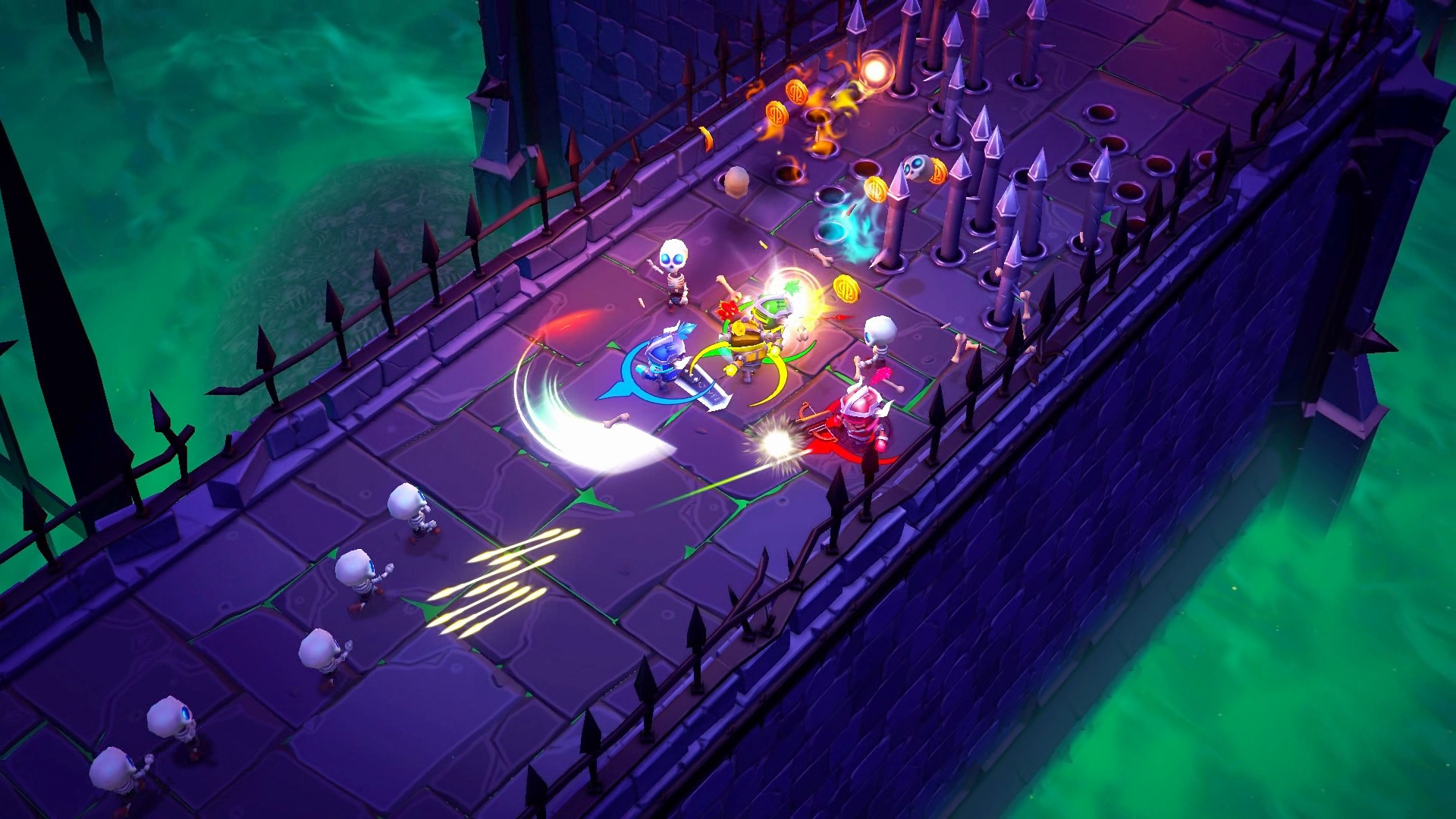 To commemorate the release of the upcoming Idols DLC, publisher Wired Productions has announced that the co-op dungeon brawler Super Dungeon Bros will be free-to-play for a limited time. Players interested in trying out the rock-themed brawler can play Super Dungeon Bros for free on Steam from January 18-25.

Along with the free-to-play week, the developers are also offering a 75% off discount on the base game as well as existing DLC for Super Dungeon Bros, which includes several unique soundtracks. The Idol Pack DLC, which launched today, adds new cosmetic enhancements for your fighters as well as a new Idols weapon class.

In addition to the new DLC and free-to-play deal, developer React Games has also made various gameplay and matchmaking improvements. Players can also enjoy a new free Horde mode in Super Dungeon Bros, which involves fending off endless waves of monsters and creatures.