Limited Physical and Vinyl Editions of Life is Strange: Before the Storm Announced 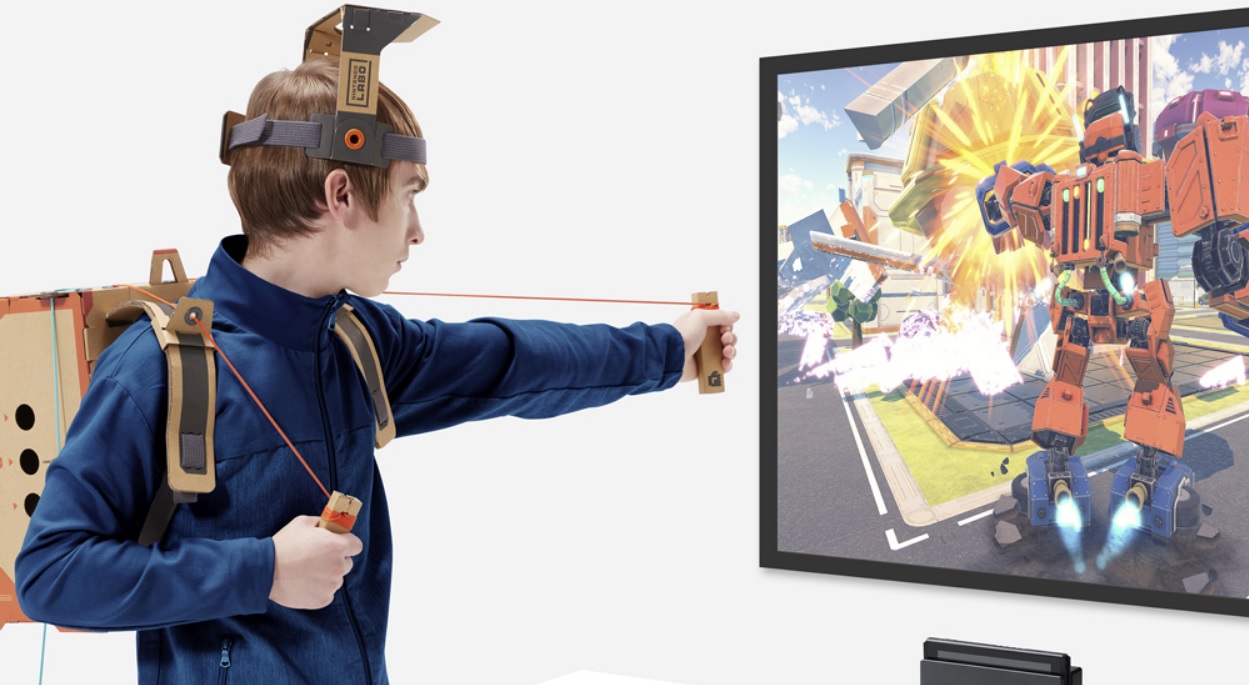 Super Dungeon Bros is free to play for a limited time on Steam.

Many Twitter reactions opted to poke fun at the concept of creating Switch peripherals out of cardboard:

With all the talk about #NintendoLabo people seem to have forgotten about Nintendo’s original idea for online voice chat! pic.twitter.com/5iEkmheD9H

Even some bigger names were joining in on the fun:

The next craze in gaming is cardboard. So we’re proud to announce the brand new Clutch Cardboard Series! Only $3.99. Pre-orders will be available on April 20. Make sure to check out https://t.co/juCP2ZQGkX to get updates on the Clutch Cardboard Gaming Chair! #NintendoLabo pic.twitter.com/i6jYinSrjt

If you’re a cat owner, you likely had a much different gut reaction to the Nintendo Labo announcement:

This is literally what would happen if I bought #NintendoLabo pic.twitter.com/B0hrtWOXPs

Can‘t believe the Simpsons also predicted Nintendo Labo. Can these guys look into the future? pic.twitter.com/cFWd6Skw7n