The Nintendo Labo’s reveal garnered quite a bit of interest, but can it succeed as-is or does it need a few additional tweaks prior to release? 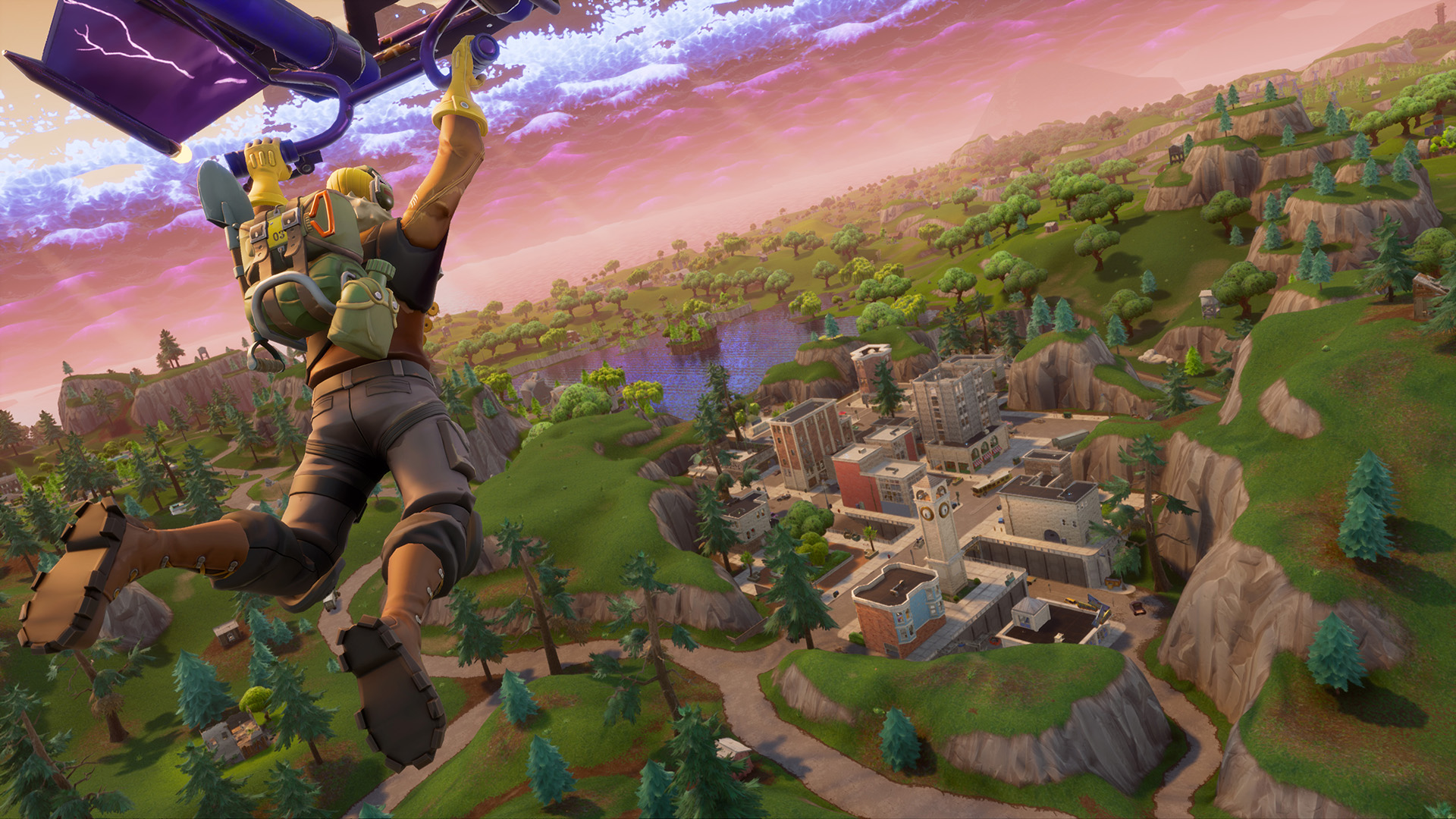 A step-by-step guide on how to get the Old Bartali Sailboat in Black Desert Online.

The Fortnite Battle Royale map update is finally here, expanding the current Battle Royale map with five new locations. The update comes with a complete list of patch notes for Patch V.2.2.0, which includes changes to voice chat and improvements for the Scoped AR.

The huge Battle Royale map update adds several new points of interest to the western half of the map, giving players more areas to explore for weapons and loot. If you’re planning on heading to the new underground mine in Battle Royale, we suggest bringing a shotgun to prepare for close-quarters encounters. The map has also received a cosmetic facelift in the form of biomes, which help distinguish each environmental setting across the map.

The Fortnite developers have also disabled friendly fire, making it clear that this is “exploratory and subject to change”. This was done in response to the abundance of intentional team-killers players were encountering in Fortnite Battle Royale. While this is a welcome change, keep in mind that losing the risk of friendly fire will make tight-knit squads much more lethal.

To deal with the map’s ever-expanding size, Epic has also added “level streaming”, which causes the world to load on-the-fly as you explore. Having the map load in progressively will help improve the game’s frame rate and performance.

Patch V.2.2.0 includes bug fixes, changes, and quality of life improvements for both Battle Royale and Save the World, which you can review in the full patch notes.