The patch update adds 5 new locations, including an underground mine. 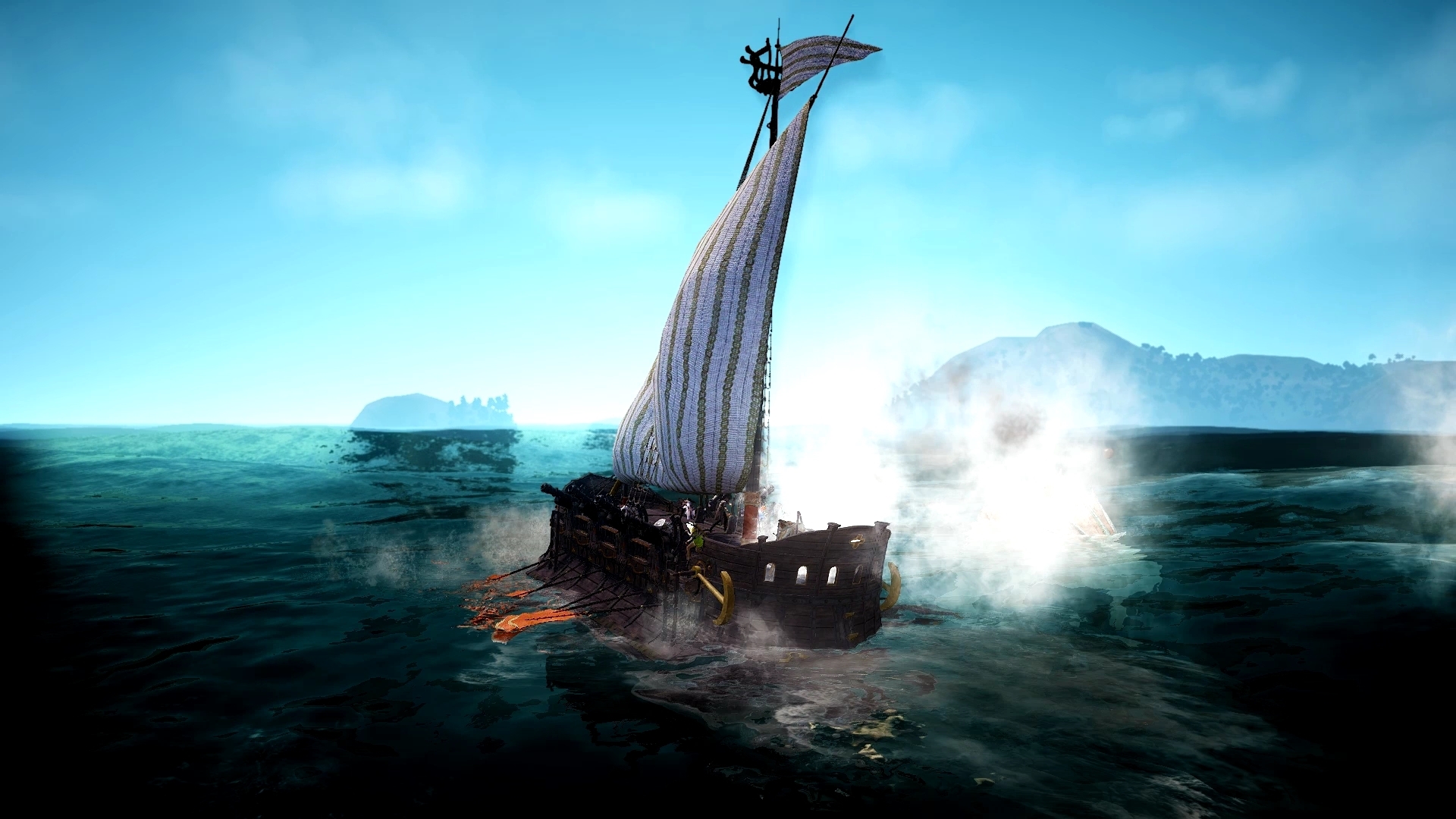 Limited Physical and Vinyl Editions of Life is Strange: Before the Storm Announced

The Old Bartali Sailboat event kicked off yesterday, January 17th and is set to last until February 14th, giving you plenty of time to complete the event. However, if you want to speed up the process or if you’ve hit a few snags along the way, we’ve got you covered.

Below, we’ve put together a guide that will help teach you how to complete the Old Bartali Sailboat event in Black Desert Online!

The first thing you’ll need to do in order to complete the Old Bartali Sailboat event in Black Desert Online is speak to the Black Spirit located in Velia. The city of Velia is located in the Balenos region east of Black Desert Online’s starting town of Olvia. Upon speaking with the Black Spirit, you’ll be given the Noisy Shore questline (as long as you’re level 50 or above).

With the questline accepted, proceed to the marker indicated on your map. The next step in completing the Old Bartali Sailboat event in Black Desert Online is speaking with the soldier on the shore outside Velia. You can find him by following the map marker after speaking with the Black Spirit in Velia.

Upon interacting with the soldier, he’ll tell you to be careful around a mysterious blue creature that he and his companions recently caught. With this information passed to you, you’ll successfully complete the Noisy Shore quest. With the Noisy Shore quest out of the way, you’ll need to return to Velia and speak with Igor Bartali at his how (as indicated by the marker on your map).

In speaking with him, he’ll ask you to investigate this mysterious sea creature with Alustin. This will trigger a new questline, A Fish From the Great Ocean. In order to complete this new quest, you’ll need to find Alustin and speak with him to confirm the existence of the sea creature. Alustin can be found near Bartali’s house (as indicated by the marker on your map).

After speaking with Alustin, you’ll receive the Record of Vell’s Heart which details the sea creature on page 359. Upon reading about the creature and learning its name (Lopter), Alustin will task you with collecting one of its scales. To do this, head to the shore and collect the scale by interacting with three Lopters.

Return to Alustin with the scale and he will reward you with Vell’s Fine Powder. Next, return to the Black Spirit who will give you a new questline, Investigate Vell’s Realm. To complete this quest, return to Bartali who will be excited to hear of your plans to investigate Vell’s Realm. After you’ve finished chatting, he’ll give you a Ship License for the Old Bartali Sailboat as a reward.

With the Ship License in hand, head to the wharf and speak with the manager, Croix. In doing so, you’ll be able to register your Ship License and add the Old Bartali Sailboat to the list of ships under your command. You’ll be able to obtain the Old Bartali Sailboat on a weekly basis, as the power and durability of the ship will eventually result in it being destroyed.

While you can’t repair it, you can always run through the steps above and get yourself another one until the Old Bartali Sailboat event ends on February 14th.

By reading through this guide, you should now know how to complete the Old Bartali Sailboat event in Black Desert Online.