The Escapists 2 - How to Improve NPC Opinion Ratings

A guide on how to gain favorability and increase Opinion in The Escapists 2. 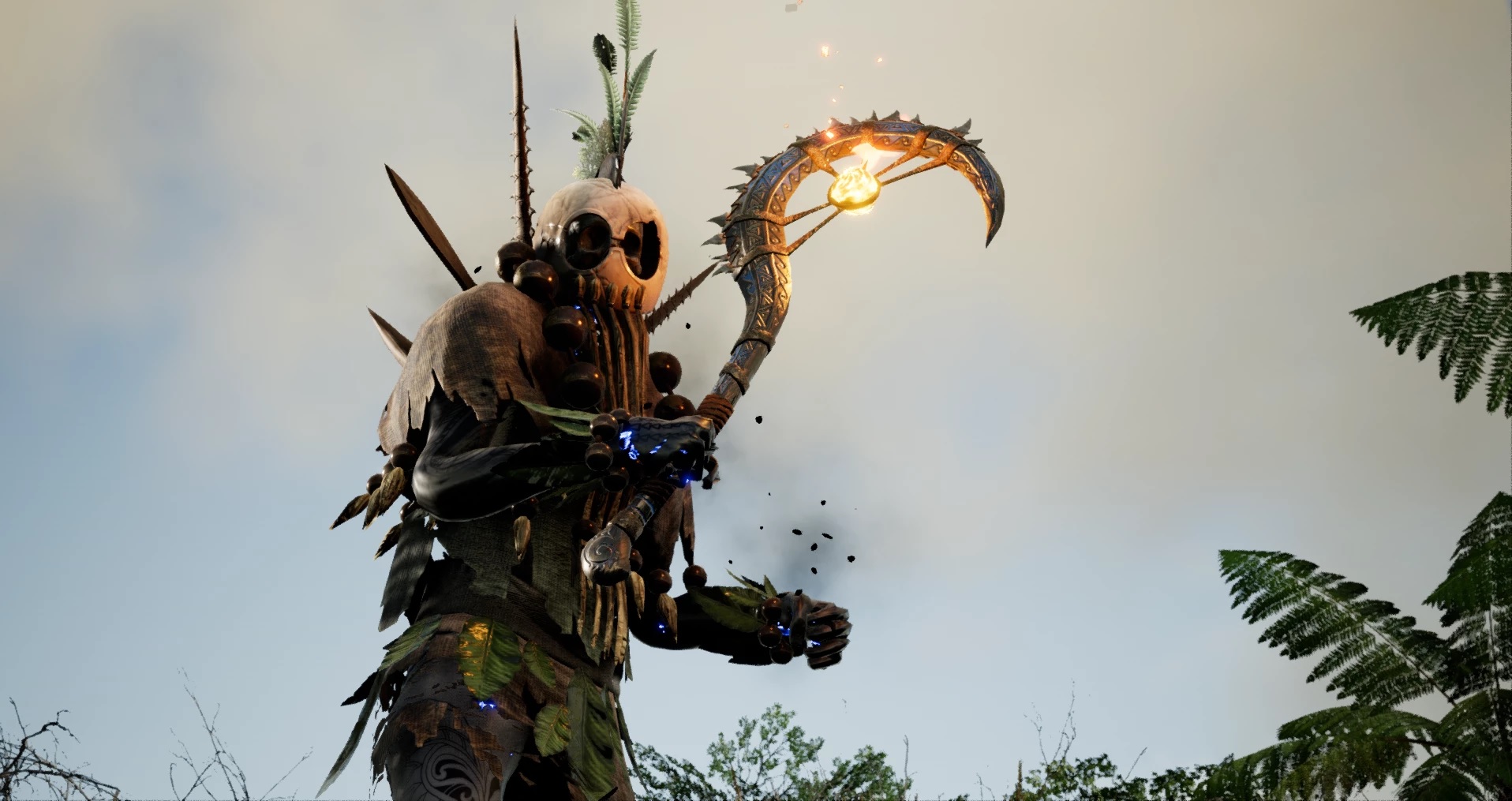 Earlier today, indie developer Wyrmbyte announced that their upcoming Hawaiian-style shooter Nightmarchers is now available for backing on Fig. Nightmarchers is a post-apocalyptic, open-world RPG set on a dystopian version of Oahu. After a catastrophic event leaves Oahu cut off from the rest of the archipelago, the old god Kamapua’a returns to take control of the island, and it’s up to players to restore order to the world.

In Nightmarchers, players take the role of a man named Kai, who has been blessed by the gods of Hawaii to save what remains. Described as “Far Cry meets Zelda”, Nightmarchers is a hybrid RPG that combines third-person shooter combat mechanics with choice-based story progression. Nightmarchers is derived from a real Hawaiian legend of the same name that refers to deadly ghosts of ancient Hawaiian warriors that patrol the islands.

There are several factions to choose from in Nightmarchers that directly impact the story. Kai’s skills and capabilities will depend on which faction players choose to align with, as each faction offers a different perspective on the events at hand and will thus handle things differently from one another. There are over 40 skills to unlock in Nightmarchers, including supernatural abilities drawn from gods like Maui, Akua, and Pele.

Quests can be completed in multiple ways in Nightmarchers, leaving plenty of flexibility for players to construct attack plans according to their preferred play style and capabilities. You can opt to infiltrate hostile outposts using stealth and spells, or go for a brute-force approach by going in guns-blazing and plowing through their defenses. The choice is yours, but keep in mind your choices have consequences and your decisions will ultimately shape your overall experience.

Nightmarchers is available now on Fig for those who wish to support its development. At the time of this writing, Nightmarchers has met a quarter of its funding goal and has 30 days left in its Fig campaign. If the campaign is fully funded, the team at Wyrmbyte hopes to bring Nightmarchers to gamers by the end of 2018.