The newest creation from Nintendo is a hands-on game that tasks kids with building their own Switch accessories out of cardboard. 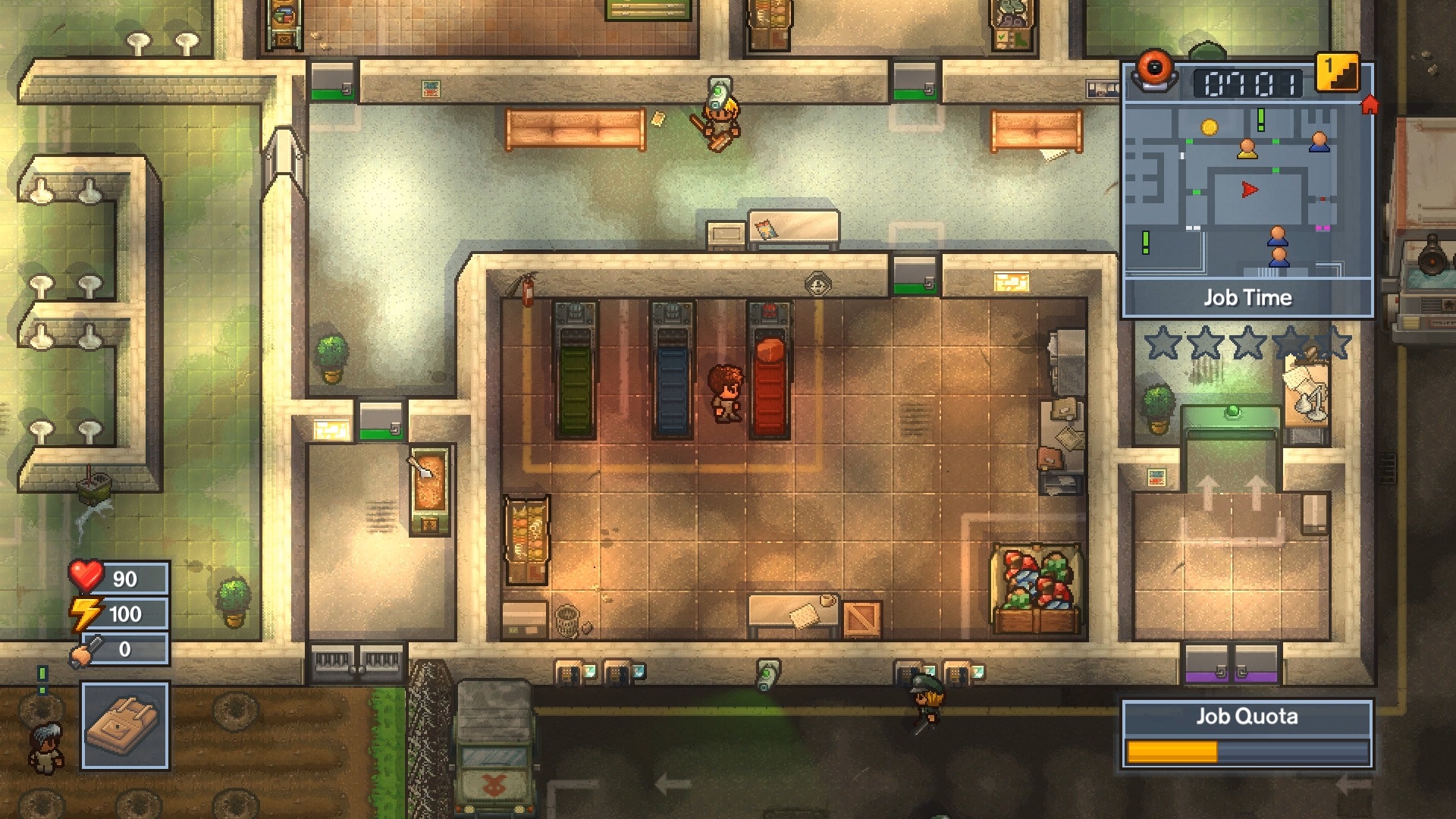 The Escapists 2 - How to Improve NPC Opinion Ratings

In The Escapists 2, your ability to pull off an escape plan relies heavily on your favorability amongst others within the prison. This is gauged by the Opinion stat, which basically gives you an idea of what the guards think of you as an inmate at any given time. This guide will explain how to manage and improve your Opinion rating in The Escapists 2.

The Escapists 2 - How Opinion Works

The Opinion stat essentially acts as a favorability rating. Guards and other inmates will each have an opinion of your character, which can impact certain gameplay elements. For example, if another inmate has a low opinion of you, they may try to attack you randomly, or will call the guards on you when you try to escape. Some inmates that sell goods may also increase or decrease the price of their items based on how they feel toward you.

Likewise, inmates with a high Opinion towards you can potentially be recruited for your escape plan. If a fellow inmate has an Opinion of 80 or higher, they can be recruited to your cause and will defend you from attacks by other inmates or guards.

The Escapists 2 - How to Increase Opinion

Here’s several ways to improve your Opinion amongst other NPCs in The Escapists 2:

The Escapists 2 - How to Decrease Opinion

While managing your favorability with other NPCs in The Escapists 2, it’s important to note which actions will result in a decrease of Opinion. Beware of these activities, as they will actively lower an NPC’s opinion of you:

Managing the opinions of others and staying in good graces with the prison guards and fellow inmates will come in handy when the time comes to plan your prison break in The Escapists 2. For a deeper look at how to improve the other character stats in the game, head over to our guide on all stats and skills in The Escapists 2.