A guide featuring some of the best early game strategies to use while playing They Are Billions. 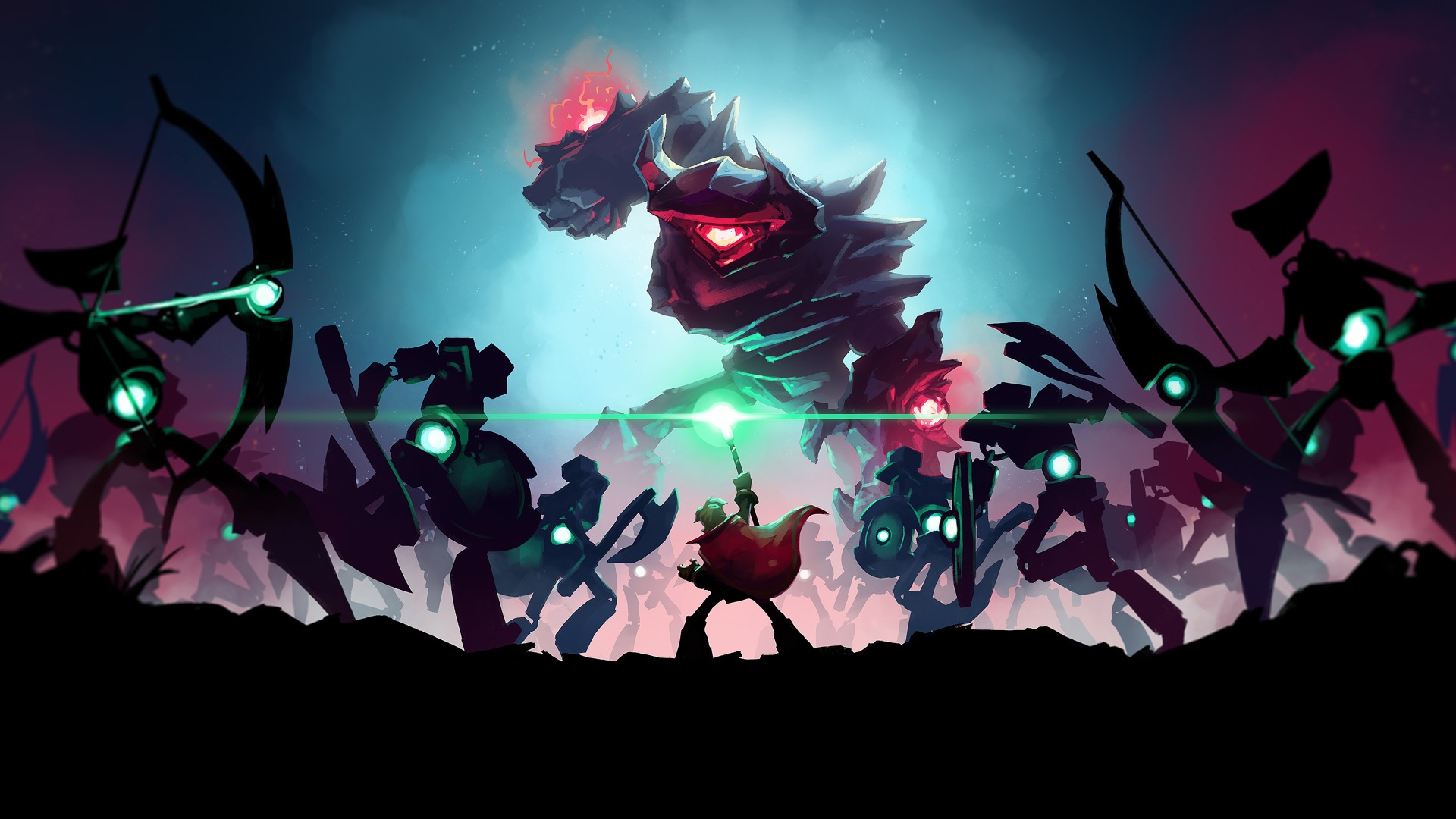 Summon Guardians and Defeat Evil in Masters of Anima This Spring

The newest creation from Nintendo is a hands-on game that tasks kids with building their own Switch accessories out of cardboard.

Masters of Anima, the latest project from Space Run developers Passtech Games, has recently launched its first gameplay trailer. Published by Focus Home Interactive, Masters of Anima follows a magical apprentice who has the power to summon troops of Guardians to defeat evil. Masters of Anima is headed to every major gaming platform this Spring.

Masters of Anima is a tactical strategy game that involves commanding armies of Guardians and engaging in action-packed, isometric battles. In Masters of Anima, players control Otto, an Anima apprentice who is out to rescue his fiancé, Ana, from the forces of evil.

Using the powers of Amina, Otto must try to defeat an evil antagonist named Zahr, who’s got a horde of Golems of his own. Otto can summon up to 100 Guardians to fight at his side, each of which having their own unique magical abilities. Otto’s intentions are twofold; as he battles enemies and earns new abilities, Otto gets one step closer to not only rescuing the woman he loves, but also achieving his dream of becoming a true Master of Anima.

Based on the latest gameplay reveal trailer, Masters of Anima will have colorful, vibrant visuals and powerful soundtrack to boot. Masters of Anima is set to release for PlayStation 4, Xbox One, Nintendo Switch, and PC in Spring 2018. Visit the official Masters of Anima website for further details.