Night in the Woods ventures onto Switch next month

We're keen to get our claws into it. 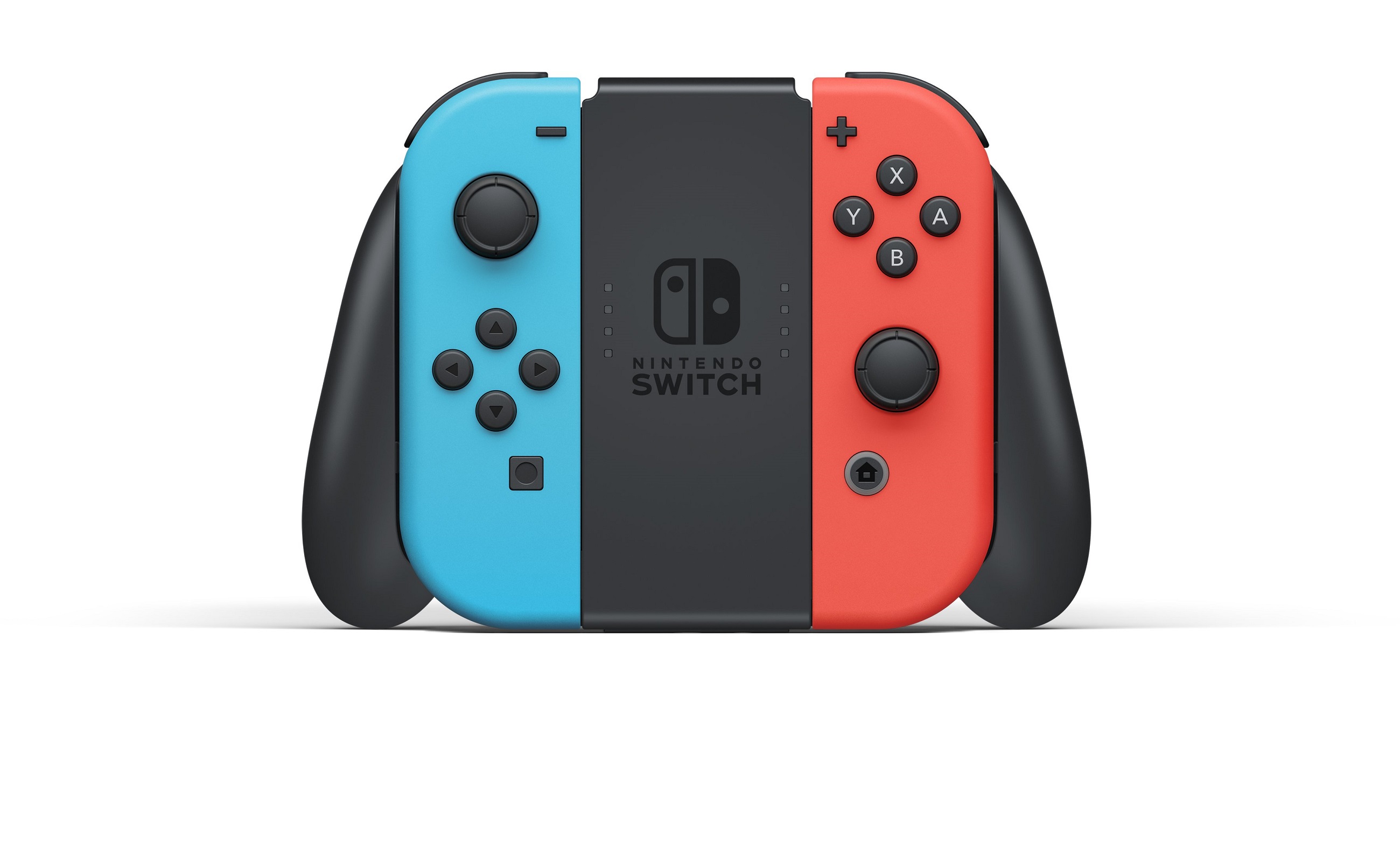 We're strangely drawn to it.

Nintendo recently unveiled plans to host a special announcement broadcast for today, January 17th, at 2 p.m. (PST). The broadcast doesn’t appear to be a traditional Nintendo Direct, as it will be posted to Nintendo’s YouTube channel according to a Facebook post via Nintendo of America.

In terms of what the broadcast could potentially reveal, the Nintendo U.K. website described today’s announcement stating: “Tune in to discover a new interactive experience for Nintendo Switch that’s specifically crafted for kids and those who are kids at heart.”

Meanwhile, Nintendo of Japan tweeted that a “new play experience” will soon be revealed on its website.

These clues don’t offer much in the way of unraveling the broadcast’s subject matter, though one can infer Nintendo probably won’t be announcing new hardware so much as a new game or piece of software.

One good indicator regarding the objective for today’s broadcast stems from a recent statement made by Nintendo president Tatsumi Kimishima.

In the Japanese newspaper Mainichi (via Nintendo Everything), Kimishima explained that the second year for the Switch is crucial and noted that the company wants to “add more users, including people who barely touch game consoles.”

No matter what is announced today, we’re excited to see how the Nintendo Switch will continue to grow and evolve in 2018. Be sure to check back, as we’ll be posting the contents of the broadcast following their reveal at 2 p.m. (PST) and 5 p.m. (EST).

In the meantime, what do you think Nintendo plans to announce? Let us know your thoughts down in the comments below!