Fortnite Battle Royale: Guide to All New Cities and Locations

An overview of all new cities and locations that are being added to Fortnite Battle Royale. 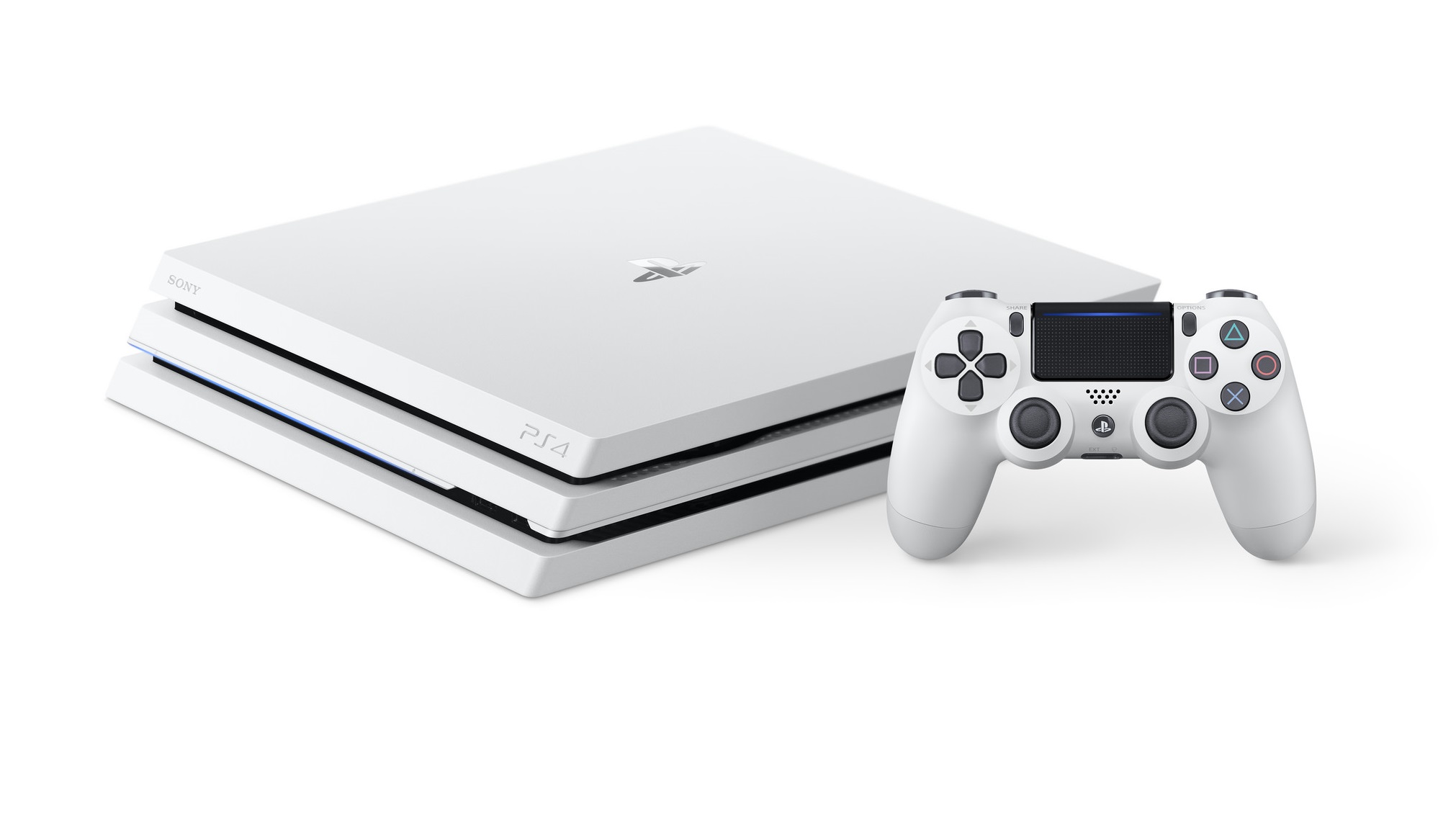 Cyberpunk 2077’s potential demo will likely be shown behind closed doors at E3.

Today, Sony announced plans to release a Glacier White version of their PlayStation 4 Pro. Along with the new color scheme, the Glacier White PS4 Pro comes equipped with a 1TB hard drive, making it perfect for all of your gaming needs.

According to Sony, the white PS4 Pro will be available “at the end of this month” and will retail for $399.99 in the U.S. exclusively at GameStop. For Canadian gamers, the console will also be up for grabs in Canada at GameStop subsidiary EB Games for $499.99.

If you've yet to purchase a PS4 Pro, the new Glacier White option is certainly notable. Plus, with the exact same price point as the regular PS4 Pro, you won’t have to pay extra for that bright white aesthetic.

Not a fan of white? You're in luck, as Sony also has plans to release a special Monster Hunter: World PS4 Pro called the “Rathalos Edition.”

The Rathalos Edition PS4 Pro will be available on January 26th, exclusively at GameStop, at a price point of $449.99. Essentially, if you’re in the market for a PS4 Pro, you have two fantastic options available to you during the month of January.

Planning on purchasing a special PS4 Pro this month? Let us know which one you're planning to buy down in the comments below!