Fans of Pokémon Sapphire can now capture one of the game’s most popular Legendaries in Pokémon GO. 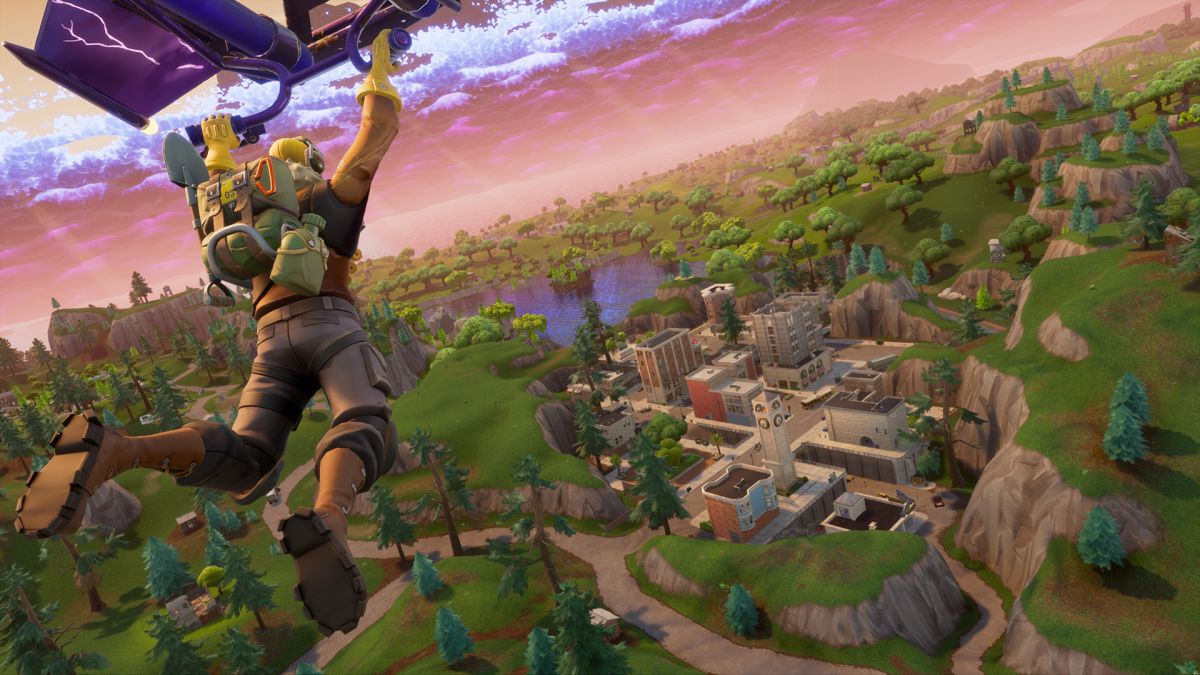 Find out which of last year’s best games are nominated for a 2018 D.I.C.E. Award.

As the Battle Royale craze surges into 2018, one of the top games in the genre continues to hit new milestones. According to a recent interview by PCGamesN, Fortnite Battle Royale has reached the 40-million-player mark, with a new peak concurrent of two million players. The news comes just ahead of Fortnite Battle Royale’s new map update, which arrives sometime this week.

Epic Games has released another Battle Royale Dev Update video, this time offering details on the forthcoming map update. In the video, Fortnite’s Lead System Designer Eric Williamson gives a breakdown of what players can expect in the new map. You can watch the Dev Update video above for an early look at some of the map improvements.

You can immediately see the difference between the old map and the new one. The updated map features different shades of green, which makes each point of interest easier to spot and each biome much more distinct. Moisty Mire looks a bit more swamp-like, while Anarchy Acres is brighter with less trees.

Several new locations were also added to the west side of the map, including Junk Junction, Haunted Hills, Snobby Shores, Tilded Towers, and Shifty Shafts. The idea was to even out the two sides of the island and offer more locations for players to drop into.

Fortnite Battle Royale’s new map update is reportedly going live sometime this week. We’ll be sure to keep you apprised of any updates once new map details are announced.